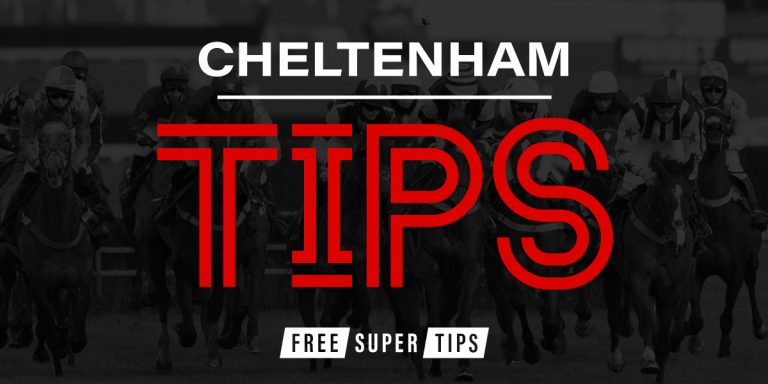 Cheltenham Festival is an event that stretches beyond the usual horse racing enthusiasts. It draws crowds from across the sporting world, all keen to place a few bets and enjoy the spectacle.

Here at FST we’ve got you covered, with daily Cheltenham tips and expert picks from Racing Post’s Graeme Rodway and Keith Melrose.

What’s more, Graeme landed a number of winners on day one of the festival, including his NAP of the Day and this incredible 44/1 accumulator!

Don’t forget to check back throughout the festival for all the latest free bets and special offers.

Where to bet on Cheltenham

Plenty of bookmakers offer some excellent deals for Cheltenham and bet365 is right up there, as they are offering £50 in free bets if you place £10 on any race at the festival. Claim the offer below!

You can also get a huge 30/1 for odds-on favourite Shishkin to win the Queen Mother Champion Chase if you sign up for a William Hill account below.

It’s hard to see past hot favourite Sir Gerhard, who looks one of the best bets of the week. He was impressive when beating Three Stripe Life in a Grade 1 at the Dublin Racing Festival and that rival looks the most likely to chase him home again. It should be an Irish one-two.

This could go to Saint Felicien. Connections harboured Champion Hurdle hopes for him before he was beaten by Darasso at Naas in January, but that was still a superb effort and he could be thrown in here racing off a mark of 149 in his first handicap. There is more to come.

This is a much-anticipated rematch between Shishkin and Energumene. Take Shishkin to confirm himself the best two-mile chaser in Britain and Ireland and make it 2-0 over his big rival. He did plenty wrong but still won at Ascot and this left-handed track is more suitable.

All eyes will be on Tiger Roll as he bids to end a fantastic career with a remarkable sixth victory at the Cheltenham Festival. However, he is 12 now and might have to give way to younger stablemate Delta Work, who ran in a Grade 1 last time and drops hugely in class.

A typically open running of the Grand Annual can go to Amarillo Sky. He jumped well on his way to an easy victory at Newbury last time and is unexposed and open to plenty of improvement. Trainer Colin Tizzard won this with a similar type, Oiseau De Nuit in 2011.

A cracking finale featuring two of the most exciting prospects in Ireland. Facile Vega heads the market, but it’s worth taking him on with American Mike. He has looked a superstar in winning both his bumpers and rider Jamie Codd has been bullish about his chances.

Visit myracing.com for the latest horse racing tips, including everything you need for the Cheltenham Festival.