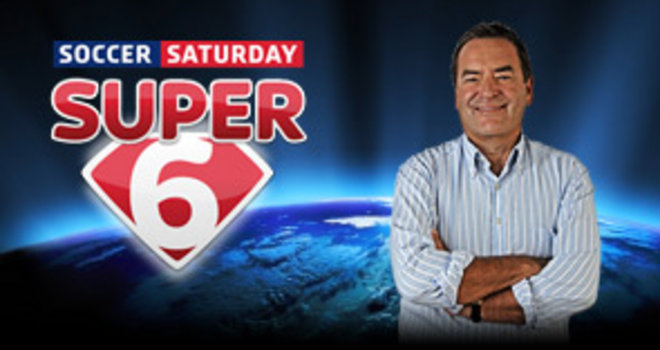 Aston Villa just can’t catch a break at the moment, and with Stoke picking up their first win of the season last weekend I don’t think Villa’s luck will change on Saturday. The return of Bojan has turned Stoke into a much more focussed and driven team and I can see them getting the better of the Aston Villa defence, but with Ryan Shawcross missing for the visitors and Rudy Gestede’s aerial prowess I expect Villa to get a goal.

Bournemouth have lost a number of their key players to injury, with their in form top scorer Callum Wilson being the latest casualty. Without Wilson I don’t think they’ll be able to get past the well organised Watford defence, and I fancy Odion Ighalo to pop up at the other end and grab a narrow victory for Watford.

Manchester City have looked like a different team to the one that started the season with devastating attacks, and they come into this game after back to back Premier League defeats. But Newcastle are one of the worst sides in the league, so I think Man City will get the victory against them even though they’re not playing at their best. A 2-0 victory sounds about right to me, because I just don’t fancy the Newcastle attack to get past Joe Hart.

Both Norwich and Leicester have been incredibly attack minded in the opening stages of this season. Neither team have managed to keep a clean sheet yet and they have scored a combined 26 goals already. With both teams in good form going forward and fairly careless at the back I’m expecting a very open game with goals at both ends. Overall though they’re pretty even, and a high scoring draw is my best estimate.

West Ham have a perfect away record so far in the league, and that was upheld against the likes of Arsenal, Liverpool, and Manchester City. This makes a visit to the Stadium of Light look like a piece of cake, as Sunderland sit at the bottom of the table after performing terribly all season. I think The Hammers will put a few past the shambolic Sunderland defence, but Sunderland have a decent record at the other end of the pitch so I think they’ll score.

The favourites for the Championship title come into this match on the back of a seven match winning streak in all competitions, and I fancy Middlesbrough to get the better of a Reading side that have been less than impressive at the Madejski recently. They have only won once in their last ten matches at home, and with Middlesbrough in excellent form I think a 2-1 victory to the visitors is a good backing.