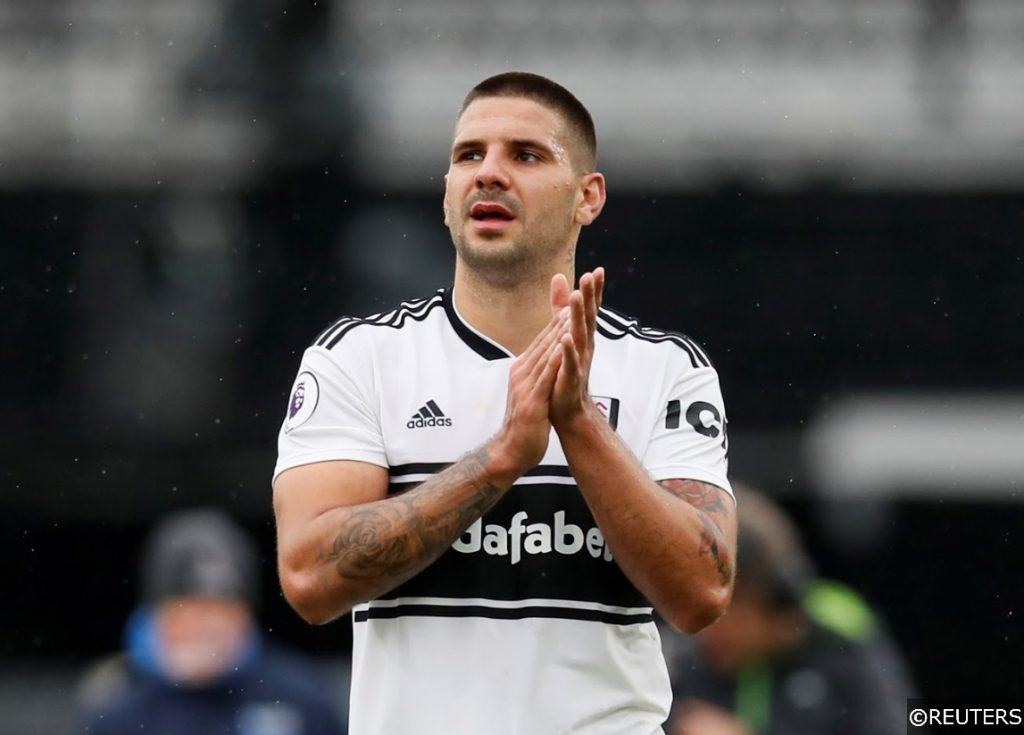 Our expert football tipsters have picked through all of Wednesday’s fixtures to bring you the very best Sky Super 6 predictions for Round 64 this week.

Fulham come into this game having won six of their last ten matches in the Championship, and while we’re expecting another Cottagers win it’s not expected to be a high scoring affair.

Fewer than three goals have been scored in five of the last seven meetings between these sides and the hosts have kept clean sheets in 45% of their home matches. With Fulham scoring 1.59 goals per home game this season and six of their last seven wins being accompanied by a clean sheet, a 1-0 correct score prediction looks a good choice.

The Riverside hasn’t been a happy place since the resumption of football, with all three of Middlesbrough’s home games ending in defeat for the hosts. They haven’t won at home to a top half side all season and face a Cardiff team with the fourth best away record since Neil Harris arrived on the scene.

The Bluebird have won seven of their 14 road trips in the Championship and three of them have ended in a 1-0 scoreline, so that option stands out above the rest on Saturday.

A Nottingham Forest equaliser on Wednesday put the Swans playoff chase in extreme jeopardy, and we’re expecting the dream to finally end against Bristol City on Saturday.

The Swans have won just twice in seven games at home and they have conceded in each of their last six. However, Bristol City are without a clean sheet in 14 games so the hosts should find it in themselves to hit the back of the net. Three of Bristol City’s trips away have ended 1-1 and Swansea have drawn five of their home games this season, so another score draw is on the cards.

Preston have won all five of their home games against the Championship bottom six this season and should make it six from six when they face a Birmingham side without a win in 12 matches.

That being said, Preston aren’t exactly secure at the back. They have conceded in 18 consecutive home matches and in nine of their 11 wins at Deepdale. Five of these games ended in a 2-1 victory, so that’s the best option for this clash.

QPR have lost five of their last seven and have scored just three goals since the restart, while Millwall have seen fewer than three goals in 73% of their trips away this term. We can expect a low scoring encounter here, and Millwall look the most likely to break the deadlock.

The visitors haven’t conceded a goal in any of their last four away games and QPR’s dismal recent form – only Birmingham have picked up fewer points than them since the restart – suggests an eighth away victory for Millwall. Five of their seven road victories have ended in a drab 1-0 scoreline, so that looks a very solid choice.

Reading have form on their side as they make the trip to Ewood Park, and they have been especially positive on the road this season. They have lost just seven of their 22 away games and should have the upper hand against a Blackburn side that have dropped points on 13 occasions at home this term.

The last six meetings between Blackburn and Reading have seen both teams find the net and at least three goals scored, and with the last two encounters both ending 2-1 we think a 2-1 victory for Reading is an attractive option.

What’s left to play for in the Championship?

FST’s favourite price boosts and specials for the weekend action