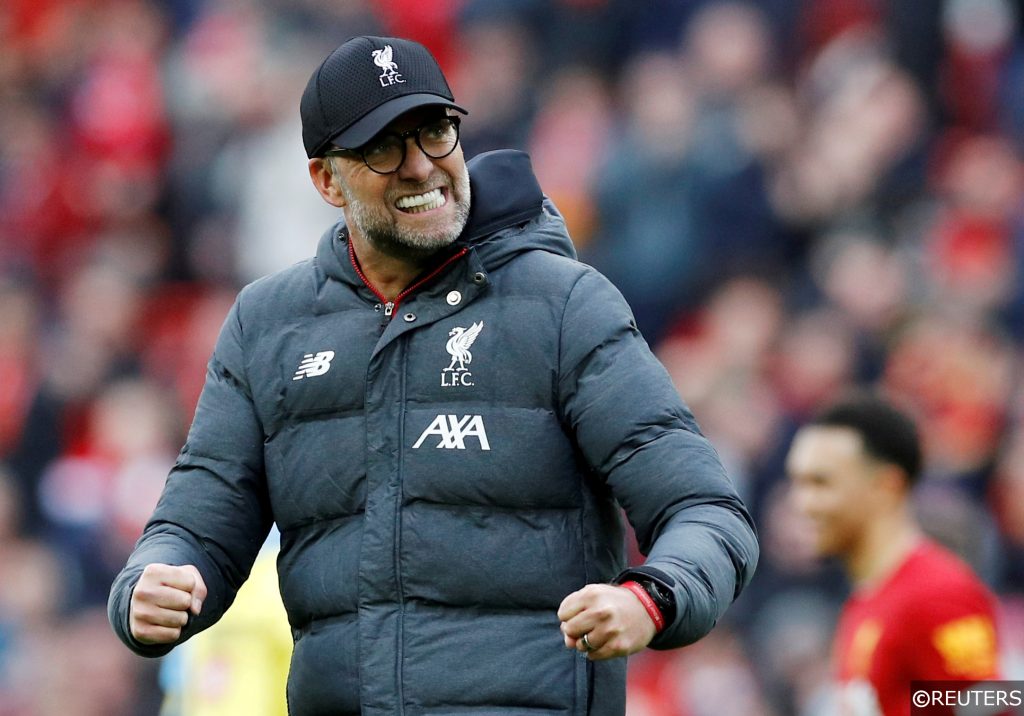 Our expert football tipsters have picked through all of Wednesday’s fixtures to bring you the very best Sky Super 6 predictions for Round 66 this week.

Newly crowned champions Leeds United would have been busy celebrating their title win this week and could fall to an unexpected defeat against relegation threatened Charlton. Athletic, who are in desperate need of points, are unbeaten in their last six matches against Leeds United, picking up four wins and two draws, and won their last trip to Elland Road 2-1 back in 2016.

You can find the rest of our analysis and betting tips on our Leeds United vs Charlton Athletic predictions.

A victory for West Brom this week will cement their runners up spot in the Championship and secure their passage back to the Premier League, and we expect the Baggies to grab the victory they need. The Baggies have lost only one of their last eight home games, showing their defensive resoluteness with clean sheets in five of those Hawthorns outings, and are fancied to keep Rangers at bay.

You can find the rest of our analysis and betting tips on our West Brom vs QPR predictions.

Brentford’s automatic promotion hopes look all but extinguished, though they remain favourites to finish their campaign on a high against a Barnsley team they could relegate with a win. The second from bottom Tykes failed to score in a huge 45% of their away assignments this term and should struggle again at Griffin Park against a Bees outfit that won to nil on five occasions across eight games since the restart

You can find the rest of our analysis and betting tips on our Brentford vs Barnsley predictions.

With confirmation of their 12-point deduction officially announced this week, Wigan need a win against Fulham to avoid being relegated. The Latics are unbeaten in seven home league games, winning each of their last four to nil, and they should be able to force a victory over a Fulham team that won only four of their last 13 away league games.

You can find the rest of our analysis and betting tips on our Wigan Athletic vs Fulham predictions.

Forest need a positive result to hang on to their play-off spot, though they could find it tricky to beat an in-form Stoke City side this week. Forest have already drawn 1-1 on 10 separate occasions in the Championship this term, while the Potters drew by the same scoreline in three of their last five away games. A similar outcome is anticipated here.

You can find the rest of our analysis and betting tips on our Nottingham Forest vs Stoke City predictions.

It’s trophy presentation day at Anfield, and Liverpool will be determined to sign off on their home campaign with a win against Chelsea to kick off their celebrations in style. The Reds won 17 of their 18 Premier League home matches this season and the Blues should arrive on Merseyside a little jaded after their FA Cup semi-final exploits. Both teams scored in 11 of the last 15 meetings between these clubs however, so Chelsea should be able to notch a consolation effort.

You can find the rest of our analysis and betting tips on our Liverpool vs Chelsea predictions.

Which relegated players could be signed by Premier League clubs this summer? 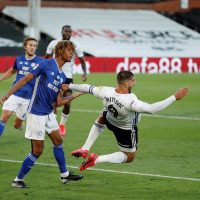