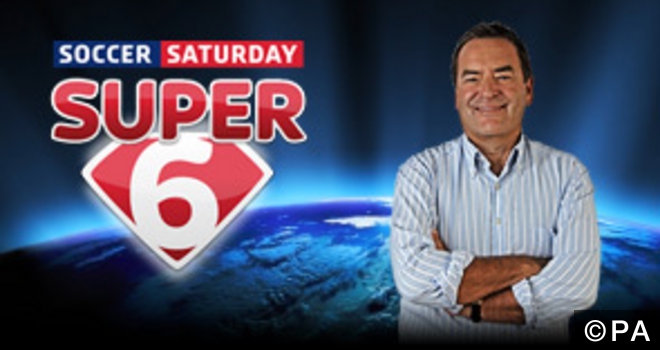 Stoke may be coming into this match on the back of a spell of poor form, but you can’t ignore the fact that they have faced some really tough teams during this period. Manchester United, Liverpool (twice), and Leicester have been among their opponents during this poor spell. Bournemouth lost to Arsenal last week, and I think this gives Stoke a psychological edge as the hosts start thinking about the possibility of relegation. I fancy the visitors to get the win on Saturday, and a prediction of 2-1 to Stoke looks good to me.

Crystal Palace are in shocking form at the moment, and it took all their energy to pick up a point against Swansea last weekend. This draw gave them their first point since the start of 2016, making it 17 points dropped. This is largely down to a complete lack of goalscoring threat, and with Watford in fairly good form defensively I don’t think the hosts will be able to break them down on Saturday. Watford haven’t been their usual selves in front of goal either recently, and they’re facing a fairly decent defence themselves. But Deeney and Ighalo are still a massive threat, so I’m expecting a narrow 1-0 win for the visitors.

Everton made it a trio of consecutive 3-0 wins last weekend when they hammered Stoke, and this run has taken some of the pressure off Roberto Martinez’ shoulders. West Brom were taken to penalties by Peterborough in their FA Cup 4th Round Replay in midweek, a result which made it five games without a win for the struggling Baggies. I don’t think the visitors have much of a chance of getting anything on Saturday, and with Romelu Lukaku and Ross Barkley on song I think Everton can get another three goals. Their defence is still shoddy though, despite their recent clean sheets, so I think a 3-1 prediction is a good backing.

Norwich come into this difficult home match having lost each of their last six games in all competitions, results which have seen them slip into the Premier League relegation zone. They have only managed to find the net in two of these six matches as well, so I’m not expecting them to trouble a sturdy West Ham defence too much. West Ham will be high on confidence after knocking Liverpool out of the FA Cup on Monday with almost the last kick of extra time, and their attacking players have the capability to punish a Norwich defence who have conceded 19 goals in their last six matches. A solid and comfortable 2-0 win for the visitors looks the most likely option to me.

Swansea’s new boss, Francesco Guidolin, has managed to put together a four match unbeaten streak to allay some of their relegation fears. But their struggling attack is coming up against an in form Southampton on Saturday. The visitors haven’t conceded in five matches since the return of Fraser Forster and they have won four of these five games. This includes clean sheets against Arsenal, Manchester United, and Watford. I can’t see Swansea getting a goal past Forster on Saturday, especially considering they have netted under a goal per game so far this season. But Swansea have rediscovered their own defensive prowess, so I think a narrow 1-0 win for Southampton is the best option.

Hull may be the form team of the Championship at the moment, but a loss to Burnley last weekend and a faltering away record means that Blackburn have a real chance of getting one over on the promotion hopefuls. Hull have only won two of their last six away games in the Championship and come up against a Blackburn side who haven’t lost in four gameweeks. Three of these four games ended 1-1, and considering both teams recent form I think that could well be the case on Saturday as well.