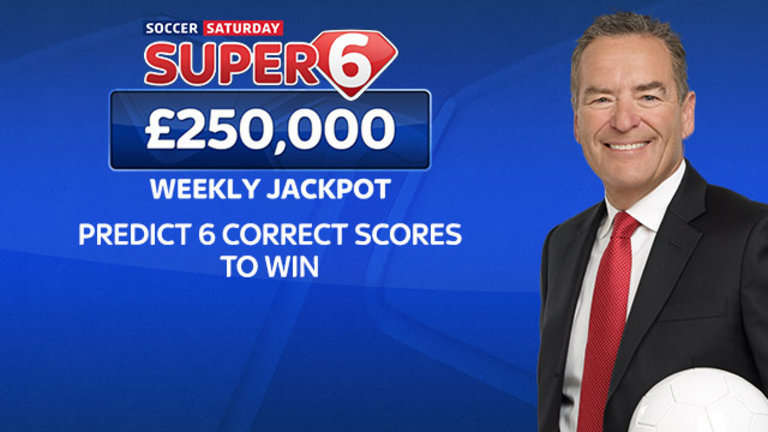 Both Crystal Palace and Manchester United are coming into this game on the back of midweek cup exits and two games without a win in the Premier League. But Crystal Palace’s exit was a demolition by Manchester City, whereas Man Utd lost on penalties to Middlesbrough. I think Louis van Gaal can get his team back to winning ways on Saturday, but Palace will go for it and I expect them to get a goal as well.

Manchester City are huge favourites coming into this game. They beat Crystal Palace 5-1 in the cup in midweek and Norwich are struggling after their good start to the season abruptly ended with a five match winless streak. But Manchester City have only kept a clean sheet in one of their last ten matches in all competitions, and with Norwich’s attack also in decent form I can see the complacent City defence conceding against them. 3-1 looks a good backing for me.

Newcastle were abruptly brought back down to earth after their 6-2 win over Norwich when they lost the crucial Tyne-Wear derby 3-0 last week. They didn’t deserve to lose, but it will still be a huge blow to them and their fans. Stoke managed to knock Chelsea out of the Capital One Cup in midweek, so their confidence will be well in tact. But Stoke don’t score many goals, so I’m expecting a low scoring win for the visitors on Saturday.

Swansea managed to break their winless streak last weekend when they came from a goal behind to beat Aston Villa 2-1. Arsenal also got a victory last weekend to continue their excellent form, but a 3-0 defeat to Sheffield Wednesday in midweek will have taken the wind out of their sails. They do have a number of crucial injuries to contend with, with Theo Walcott and Alex Oxlade-Chamberlain the newest casualties for them to deal with. But with Alexis Sanchez on form I think they can get a win against Swansea, and considering Swansea’s poor form up front at the moment 2-0 looks good.

Away specialists West Ham have only dropped two points from their five away days in the Premier League so far, and despite Watford’s return to winning ways I think the visitors have what it takes to get another victory. They have beaten the likes of Arsenal, Liverpool, and Manchester City on the road so I don’t think Watford will be able to stop them. A 2-0 scoreline looks the most likely, especially if Watford’s Odion Ighalo doesn’t perform, he has scored or assisted each of Watford’s last seven goals.

West Brom’s tactics are typical Tony Pulis tactics. They base their setup around defensive stability and keeping clean sheets, but they will find it really difficult against a Leicester side with one of the best attacking records in the Premier League. West Brom crumble once their clean sheet is gone as well. They haven’t limited the opposition to one goal all season, with their six clean sheets being marred by multiple goal shippings in the games they have conceded. I just don’t think their defence can keep Leicester out all game, and the visitors also showed that they could keep a clean sheet last weekend.