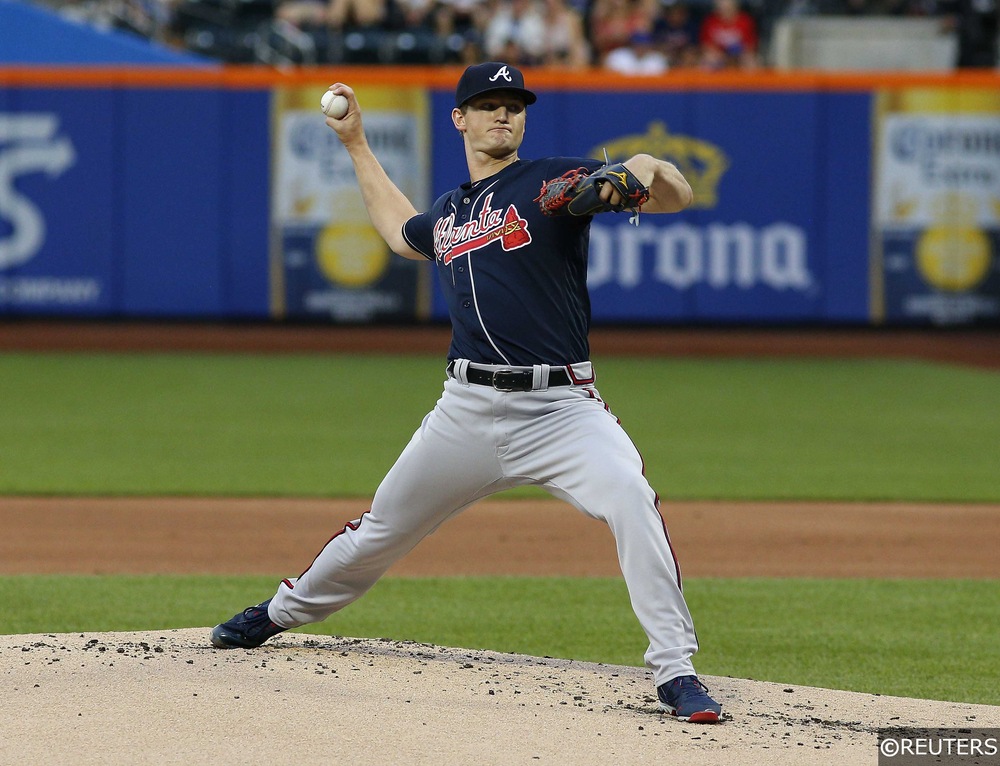 The NLDS is evenly poised at 2-2 and finishes tonight, with Atlanta hosting St Louis. By virtue of having the better season record, the Braves get home field advantage for this decider in the best of five series. The Braves went 50-31 at SunTrust Park in the 2019 regular season whilst St Louis were 41-40 on the road. A large factor as to why Atlanta had the better seasonal record was they ranked third in the National League for runs scored in 2019, averaging 5.27 runs per game. St Louis by contrast ranked 10th in  the National League and averaged 4.71 runs per game. St Louis won games one and four of this series, with the Braves taking games two and three. The two starters of tonight’s matchup started game two of this series with Mike Foltynewicz throwing an absolute gem, pitching seven shutout innings, allowing just three total baserunners. Jack Flaherty lasted seven innings but allowed three runs and eight hits. With the Braves listed as underdogs for tonight’s contest, despite the Braves superior lineup and Mike Foltynewicz dominating this Cardinals lineup less than a week ago, and holding the home field advantage, we like the Braves to win and advance to the NLCS at 20/21 here.

The game total for tonight’s contest is listed at 7.5, and at 20/21 we like the under here. Tonight’s starting pitchers met in game two of this series in what resulted in a 3-0 final scoreline. Three of the four games in this series has seen a single digit number of runs scored, with an average of 7.25 runs per game scored in this series. Adding in the pressure both teams will be facing at the plate in an elimination contest and we believe the under is the best side of this total here.

The third market which we like a play on for tonight’s game is the Braves to score first at 11/10 with bet365. They are a strong team playing at home with a high powered lineup-especially at the top of the order, ranking third in the NL for runs scored on the year whilst St Louis ranked 10th. The Braves have scored first in three out of the four games in this series, including both games in Atlanta.

The teams played six games in 2019, all during the month of May with Atlanta winning the season series 4-2. The Braves won 4 of the last 5 games. This NLDS series is tied 2-2.

Shortstop Johan Carmago and outfielders Charlie Culberson and Ender Inciarte are all out with injury.

Outfielder Lane Thomas and star reliever Jordan Hicks are out with injury.