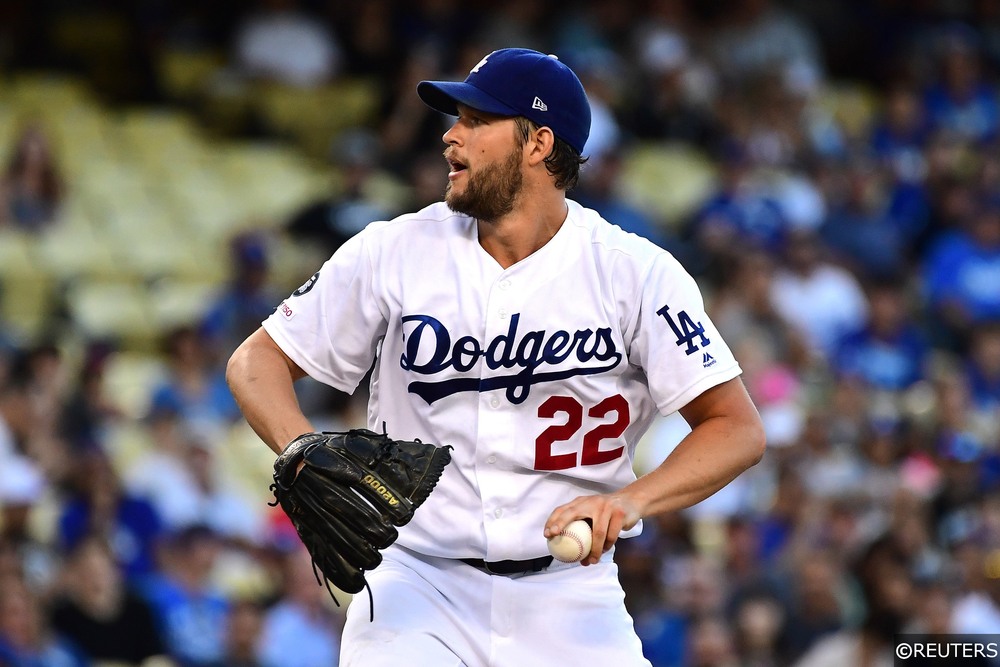 Win or go home game five of a superb NLDS series tonight. The Dodgers have a National League best 106-56 record and +273 run difference on the year. The Dodgers also have the best home record in the National League, an impressive 59-22. Washington has a 43-38 road record. Both starting pitchers in tonight’s contest already have wins on their record in this series. Walker Buehler starts for the Dodgers and has been impressive pitching at Dodger Stadium in 2019 where he holds a 6-1 record with a 2.86 ERA and 0.89 WHIP.  Buheler started game one where he pitched six shutout innings, recording eight strikouts and allowed just one base hit. Stephen Strasburg starts for Washington and got the win in game two, off the back of pitching six innings allowing one run on three hits. The Dodgers have made the World Series by winning the National League pennant in each of the last two seasons. The Dodgers have a very strong lineup, and are very tough to beat when playing at home, which should set them in good stead to advance to the NLCS behind a pitcher who thrives pitching at his home ballpark- and thrived pitching against this opposition here on Friday night.

Tonight’s game total is set at 7.0, and we like the over here. The two teams rank 1st and 2nd respectively in the National League for runs scored on the year. The Dodgers average 5.46 runs scored per game this season, whilst the Nationals average 5.38 runs per game. The two teams entered this series in red hot form with Washington winning their last nine games and the Dodgers winning their last seven straight before beating one another.

The third market that we like a play on for tonight’s game is the “Team Totals” market, and we like the Dodgers to score over 3.5 runs here. As aforementioned the Dodgers led the National League in runs scored on the year, and averaged 5.46 runs per game in the regular season. LA went 59-22 at home on the year, so they scored plenty of runs at Dodger Stadium in 2019 and will be hoping to do so again tonight to advance to the NLCS.

Tyler White and Alex Verdugo are out with injury.

Outfielder Victor Robles is listed as day-to day with a hamstring injury.