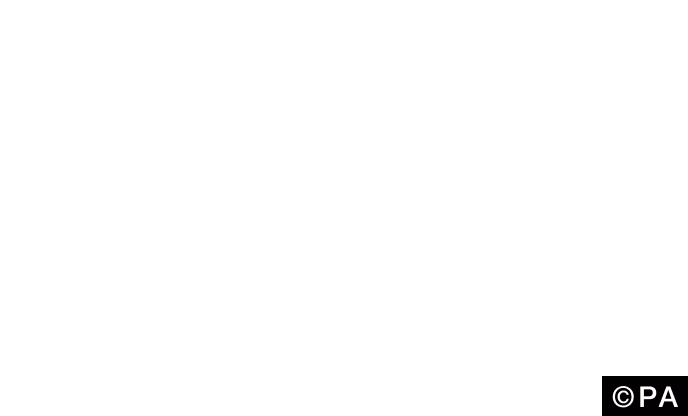 The NBA is BACK! After an exciting All Star weekend in New Orleans, NBA teams returned to their regular scheduled program and our tipsters took full advantage!

Along with the NBA Double & Challenge bet, they’ve landed a tasty 6-fold Accumulator which returned a solid £182.72 for just £10 staked!

Six games were played in the NBA on Thursday night and our tipsters decided to include five of them in our accumulator.

The Night started in Orlando where the struggling Magic hosted Portland. Despite winning only 9 road games this season, the Blazers were favorites before tip-off. However, it was all but easy for the West coast visitors. Portland was down 8 pts heading into the final quarter and needed a strong finish to overturn the result. And they did just that with a 35-18 final quarter score which sealed the win for them.

Up next it was Detroit who was at home to Charlotte. Luck was definitely on our side in this one as the Pistons were down by as much as 18 at one point in the game, but managed to force Overtime and eventually win us the game!

After a Pistons win, we turned our attention to the 3rd game on the Acca. DeMarcus Cousins and his new team, the New Orleans Pelicans, hosted the Houston Rockets. It was a clash of different styles as the Pelicans looked to bring the ball down low and close to the basket as possible, while the Rockets shoot 51 three pointers. In the end, it was not much of a contest as the Rockets ran out 129:99 winners to wrap up their 20th road win of the season.

Cleveland was our 4th pick on the Acca. Our tipsters were very much comfortable going with a -7 spread on the Cavs as they hosted the struggling New York Knicks. Without much problem, the Cavs ran out 119:104 winners to land our tip with ease. King James led the way with another triple double as he recorded 18 pts, 13 rebounds and 15 assists! With the Knicks not playing much defense nowadays, our tipsters also tipped Over 217 points in that same game which meant we were just 1 tip away from landing the acca!

In that final game, it was the Golden State Warriors who welcomed the LA Clippers to the Oracle. We backed a -9 point spread on the defending Western Conference champs which meant they had to win by 10 points for our tip to land. And they did exactly that! Steph Curry was his usual self and led the way with 35 points, handing the Clippers their 22nd loss of the season.

The NBA regular season ends in less than 2 months and we have daily tips which include Accumulators, Doubles, Challenge bets & Mega Odds Accumulators. Tips are posted on the NBA page of our website every day around 6 pm (UK Time), make sure you bookmark our page so you don’t miss any winners!

Here are some of our followers’ betslips from last night:

@FootySuperTips The acca came through, great tipping once again pic.twitter.com/qNqu3IdD3S