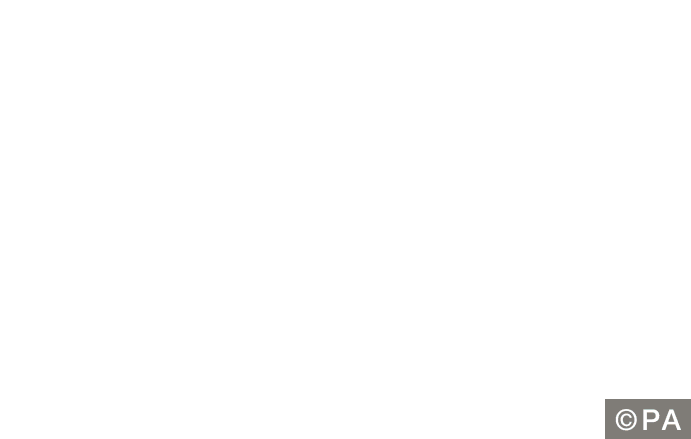 Our tipsters are on fire! Just a night after landing a massive 56/1 NBA Money Line Monster, they’ve managed to pull off back-to-back Acca winners!

It was our fourth NBA Acca winner in January so far and it came in at 16/1 odds!

It was a busy night in the NBA and our Accumulator was no different with 7 games in it. Two high scoring teams tipped things off for us as the Sacramento Kings visited the Cleveland Cavs. Our tipsters went with Over 212 total pts in this one and since the game went into OT there weren’t any problems with the tip as it landed quite easily. Next up it was Miami who visited the worst team in the league Brooklyn. As the night before, it was Dion Waiters who saved the day for the Heat as his 3 pointer secured a 109:106 win in the dying moments of the game.

Steph Curry returned to the city where he played high school as the Warriors went to Charlotte to take on the Hornets. Without much trouble, Golden State won by 10 points to land our -7 point spread. Durant scored 33, while Curry added 28 for the visitors. Stat padding Russell Westbrook and his OKC Thunder were on the road against the New Orleans Pelicans, who got Anthony Davis back in their line-up. But it didn’t help them, as Westbrook recorded yet another Triple Double to lead OKC to their 12th win on the road this season.

4/7 tips came in for us at this point and it was starting to look like we were in for another winner! The rejuvenated Philadelphia 76ers squared off against Milwaukee and our tipsters went with a comfortable +14.5 pts spread on the away team. In the end, the spread wasn’t needed at all as the Sixers recorded their 8th win in the last 10 games over a slumping Bucks team, who wasted a 28 point effort from Greg Monroe off the bench.

In what turned out to be the toughest match on our bet, Memphis welcomed Vince Carter’s old team the Toronto Raptors to Fedex Forum. Marc Gasol scored a career high 42 points and led the Grizz to another home win. Our tipsters went with a -2 point spread here and because the game ended 101-99 in favor of the Grizz, it resulted in a push on our accumulator. With 6/7 legs in, it was up to the Portland Trail Blazers to bring it home in the late game for us. They welcomed their division rivals, the Los Angeles Lakers to Portland. Having been labelled as heavy favorites before the game, our tipsters went with a -6 point spread on the home team and it paid off. Lillard and McCollum both scored 24 pts to lead the Blazers to a 7 point win over LA.

After that win, we could start celebrating our 2nd straight NBA Acca winner!

As on Tuesday night, along with the NBA Acca we also managed to land our Double, which was our 3rd winner in a row!

NBA games are being played tonight! We’re just a few weeks away from the All-Star, but that’s not stopping our tipsters from tipping winners! Get involved by bookmarking our NBA Tips page on our website to be certain you don’t miss any winners.

Check out some of the winning betslips from last night’s Accumulator:

@FootySuperTips another morning another
B M and so close to landing my combo too. Who said u can’t go back 2 back pic.twitter.com/IBfZO0mdeR

@FootySuperTips YES!!! Cheers for the NBA tips….footy tips were poor but went with NBA after the big win earlier in the week pic.twitter.com/dHTGKKZSGU

@FootySuperTips not a clue about but woke up with this boom pic.twitter.com/VaXmgP4EAg

@FootySuperTips You guys are on fire! Keep em coming! pic.twitter.com/ouySFHgzTE

To join in on the fun, all you have to do is just follow us on Twitter!