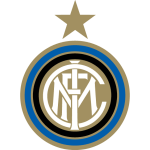 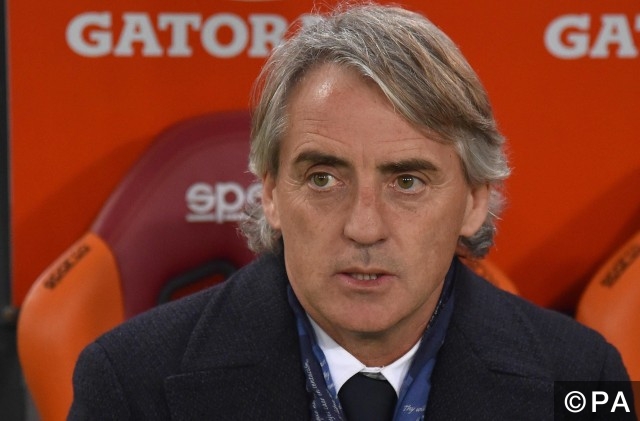 Reason For Inter vs Napoli Predictions

Inter moved up to fourth last weekend but they have six points – and a hugely inferior goal difference – to make up on Roma over the last few weeks of the season if they are to qualify for the Champions League. Inter’s last home league game ended in a shock 2-1 loss to Torino, with two of Roberto Mancini’s players sent off, but prior to that match Inter had won five straight games at San Siro. A 1-0 win at Frosinone was tight – the struggling hosts hit the woodwork three times – and Inter may not be able to ride their luck again on Saturday.

Juventus are showing few signs of slipping up at the top of Serie A, with the loss to Udinese – and the four-game ban given to star striker Gonzalo Higuain – likely to be pivotal in the title race. But Maurizio Sarri’s men will continue to fight on and, as they play before Juve this weekend, they can put pressure on their rivals with a win at San Siro. However, their record in away games against Inter is not a good one, so although the 6/4 on offer for a team that has won four of their last five games is tempting, we’ll instead be looking at the goals market.

Over 2.5 goals has come in three times in a row for Napoli games and in four successive Inter home matches and that is therefore our selection for this Serie A clash. Over 2.5 goals at Evens with Betfair is a great price, while we will also take a look at Napoli to win 2-1, which the same bookmaker is currently offering at 9/1.

View Prediction
AC Milan
Sign Up To Our Email Newsletter