Group C has been an enjoyable one so far, but that unpredictability isn’t expected to stretch to this week’s showdown in Bucharest. Both sides have beaten North Macedonia and lost to the Dutch so far, leaving them well-placed in the middle of the group. That means a point would likely send both through to the last 16.

Ukraine are certainly the better side of the two, reflected in the five goals they’ve scored in two games. That return would gift them second at the expense of Austria if the pair both took four points from their three games. Ukraine can’t finish above the Dutch, so there’s little reason for them to go all out for the win.

Meanwhile, Austria could make the last 16 despite winning just one of their last eight matches at the Euros. They’ve also won only twice in their last eight matches, so we don’t see them beating Ukraine to take second. The only positive for Austria is that Ukraine have drawn 1-1 in four of their last nine internationals, so we’re backing both sides to earn the point they need. Over 1.5 goals in this game features in our Bet Builder above.

Don’t back the bore draw

With both sides in need of a point, there’s temptation to back a 0-0 draw. However, we think the pair will settle for a draw later in the game, as neither side can really be trusted to keep a clean sheet. Ukraine’s last five competitive games have seen both teams score, so we can see goals here.

Austria haven’t kept a clean sheet in eight of their last nine matches and we can also see them conceding in this clash. Given that, a 1-1 draw looks like a better bet than the 0-0 for Monday’s clash.

Part of Ukraine’s high-scoring start is forward Roman Yaremchuk’s brilliant run of form. He’s scored in both games at the tournament and he’s notched in three successive games for his country.

The Gent frontman is coming off a career-best season after scoring 20 times for his club and with four strikes in his last five for Ukraine Yaremchuk is our anytime goalscorer prediction. 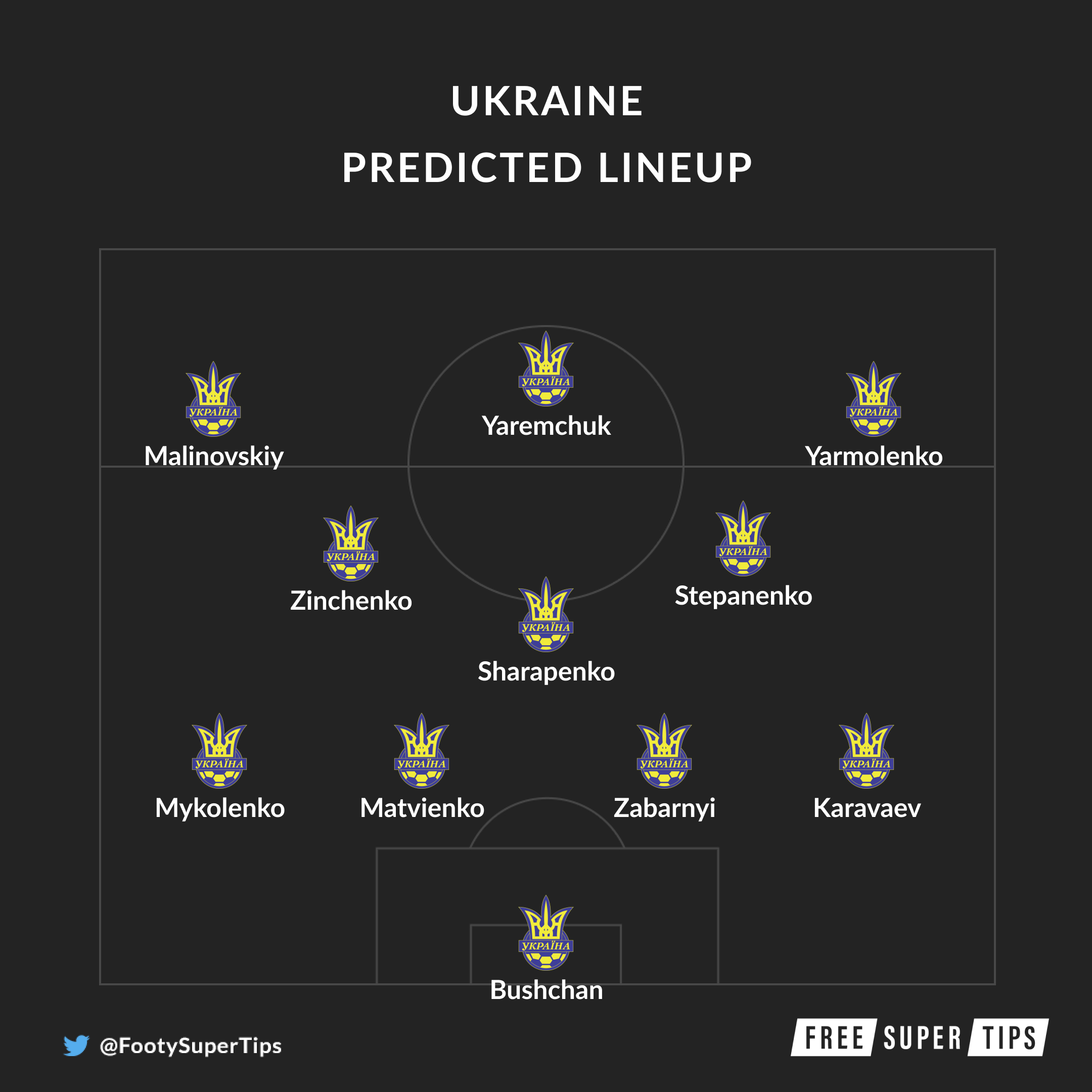 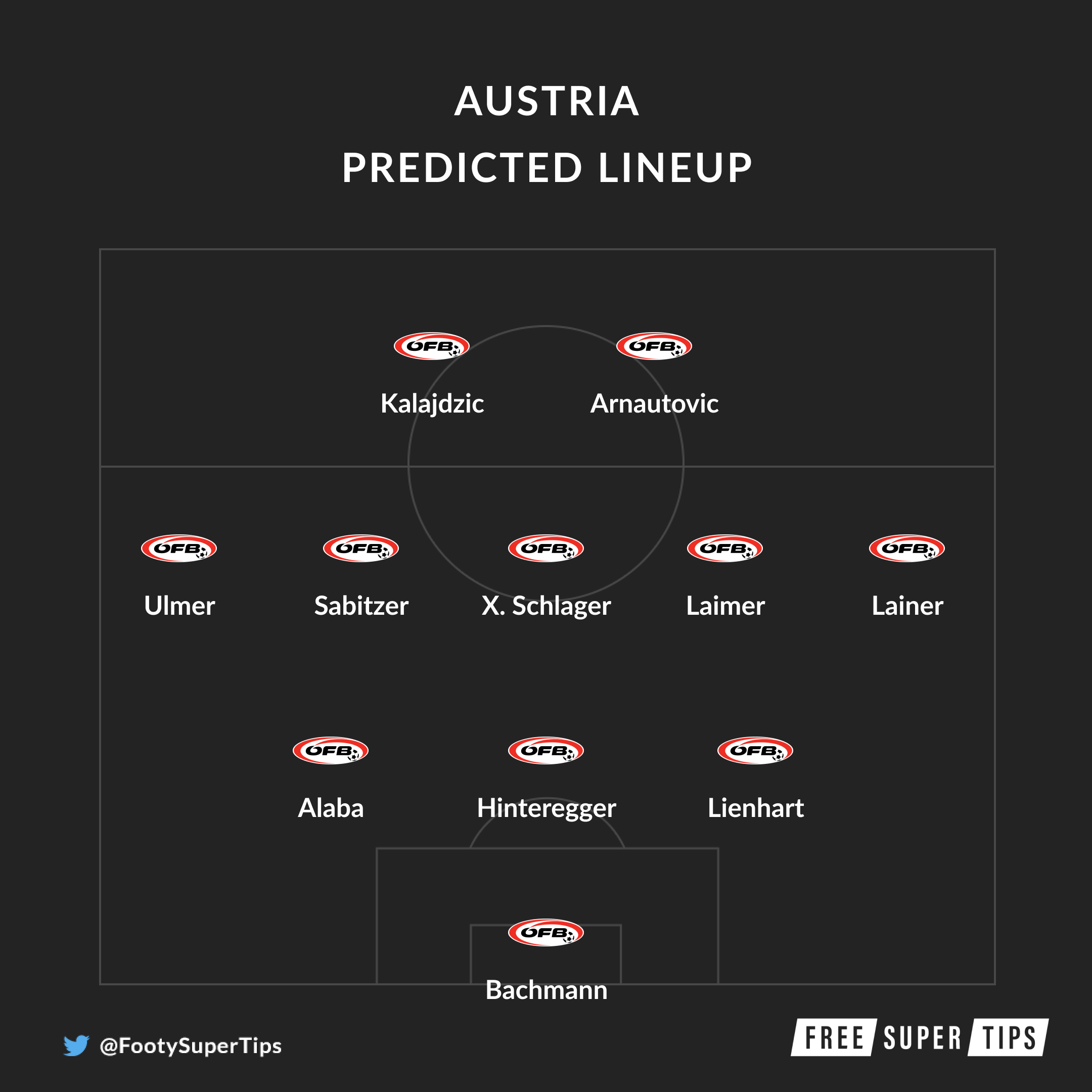