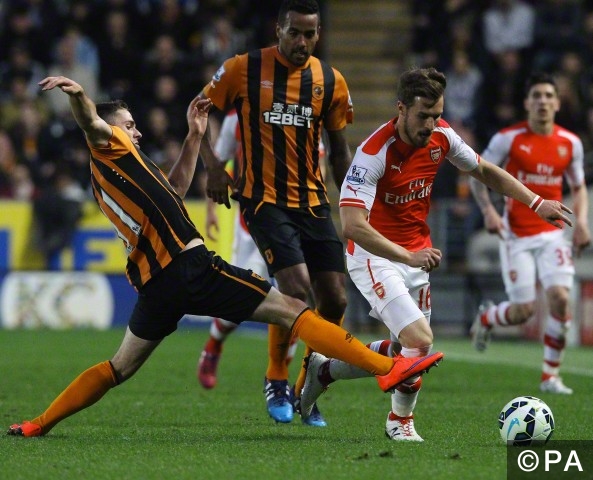 Hull are one of the two teams that secured an instant return to the Premier League the season after being relegated back to the second tier, but I don’t see this stint as a long one either.

They are yet to make any positive moves in the transfer market, with their only business being to let striker Sone Aluko and right back Ryan Taylor leave on free transfers, both of whom could be seen as valuable squad players for the gruelling Premier League season ahead.

Simply put, at the moment their squad isn’t strong enough, and if anything it is weaker than the team that were relegated in the 2014/15 Premier League season after the departure of James Chester, Robbie Brady, and Tom Ince. This, combined with the strengthening of the rest of the Premier League during that time, makes odds of 4/6 for them to head straight back back very good value in my eyes. 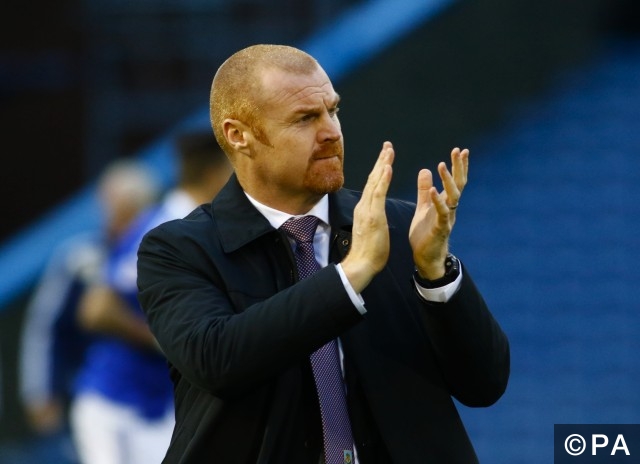 Burnley are in the same boat as Hull. They secured an instant return to the Premier League with their top of the table finish in the Championship last season, but so far they aren’t looking like a better side than the one that was relegated the season before.

They saw Danny Ings and Kieran Trippier leave the summer after their relegation, both of whom will be huge losses in a Premier League season. Unlike Hull they have brought someone in to replace their departed stars, with Andre Gray arriving last season and ending the campaign at the top of the scoring charts. However, it’s still a squad who are expected to struggle in the Premier League, and this summer hasn’t seen much movement in the transfer market.

Their only arrivals have been Johann Berg Gudmudsson and Nick Pope, both from League One outfit Charlton. Meanwhile, the likes of Joey Barton and Matt Gilks have left for Rangers, whilst Matthew Taylor has also been released. On the whole their squad is no stronger than it was in 2014/15, so I think odds of evens for them to face the drop again are good value considering the rest of the league has improved. 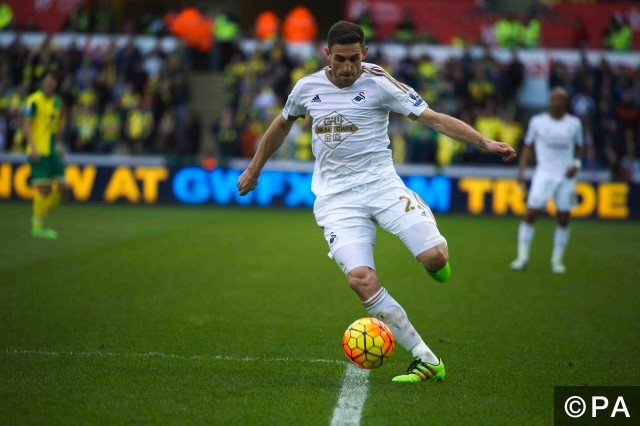 One Premier League team who certainly haven’t improved in Burnley and Hull’s absence is Swansea. They have struggled for a striker to fill Wilfried Bony’s boots since he left for Manchester City, and last season saw them struggling desperately against relegation until their new manager spurred them on to a comeback.

However, the summer so far has seen them lose Alberto Paloschi, Eder, and Bafetimbi Gomis. None of these set the Premier League alight last term, but at present Swansea don’t have a recognised striker in their club. Andre Ayew is the only player they have who is capable in that position, and there are strong rumours that he is on his way out of the Liberty Stadium.

In terms of arrivals Swansea have brought in Leroy Fer and Mike van der Hoorn on a permanent basis, neither of which are particularly inspiring. The Swans aren’t even being linked with any decent strikers, with the biggest name appearing on their radar being the 35 year old Peter Crouch. If they don’t bring in a big name striker capable of finding the back of the net they will definitely be in the mix to go down, and if they are in that sort of position come January there is a good likelihood that star player Gylfi Sigurdsson will make a move to try and jump ship.

Odds of 4/1 for them to go down look incredibly good value to me considering they haven’t got a single striker on their books.

Hull, Burnley, and Swansea to be relegated at 33/1 Betfair