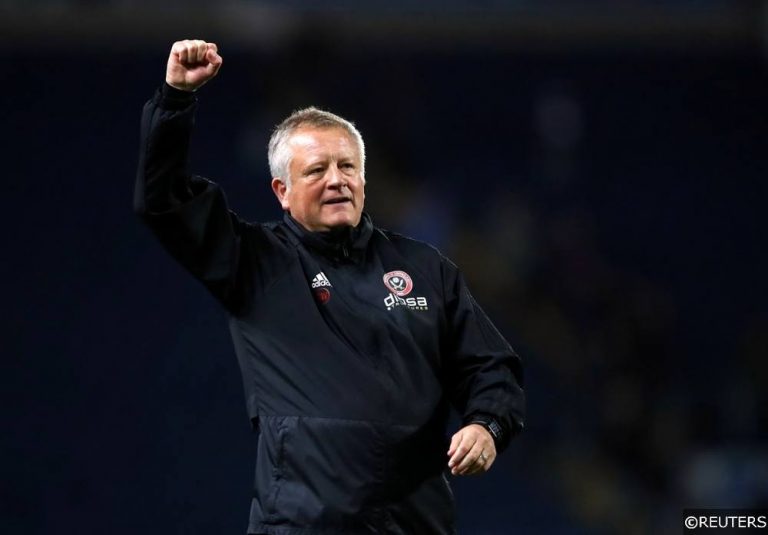 Sheffield United’s remarkable resurgence under boyhood Blade Chris Wilder continued apace last season when the club won their second promotion inside 3 years, securing their passage from the Championship to the Premier League as the division’s runners up.

With a squad exclusively made up of players from Britain and Ireland, Sheffield United defied stereotype after stereotype in 2018/19, bursting free from the critics’ pre-determined pigeonhole to play with an intelligent, tactically innovative style.

Maintaining their miraculous vertical trajectory could prove extremely difficult next season however, and on paper at least, the Blades look a cut below the majority of the other teams in the Premier League in terms of quality. 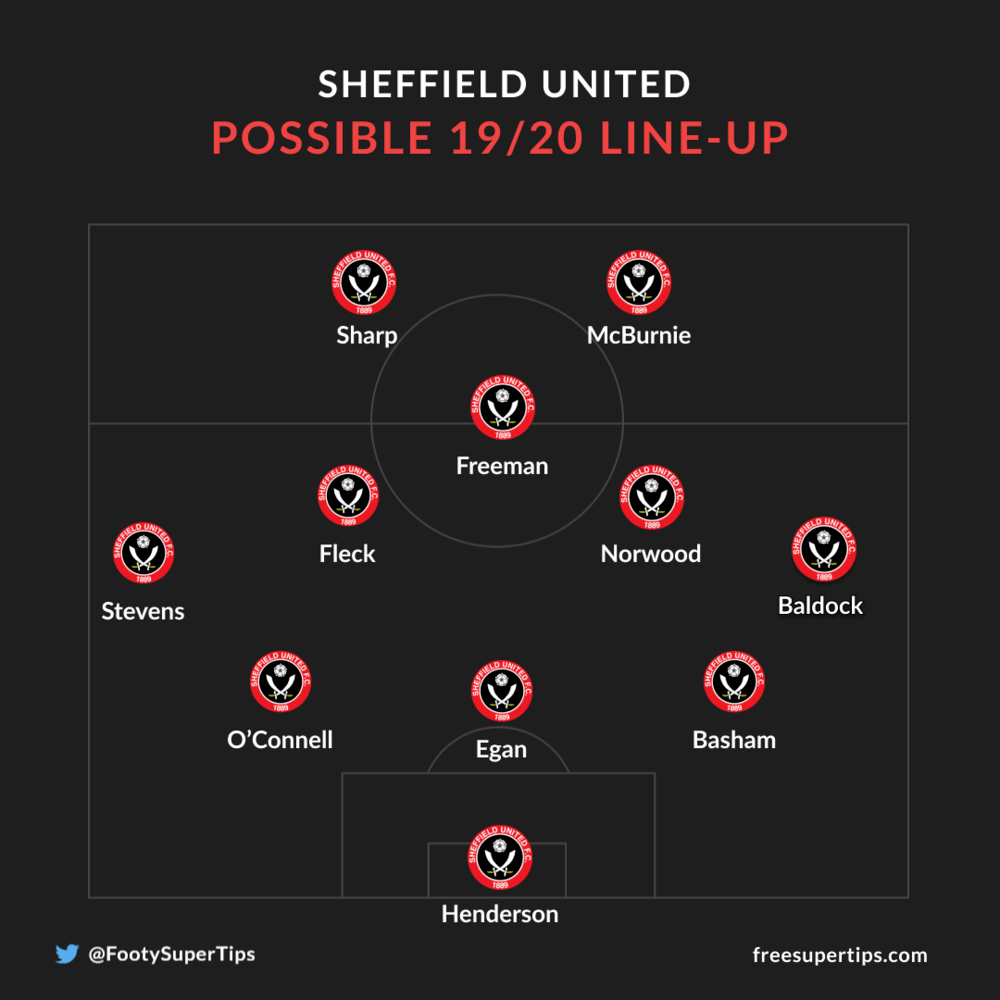 Earlier this summer, 22-year old goalkeeper Dean Henderson joined Sheffield United on loan from Manchester United for another year, having played a huge role in helping the Blades win promotion to the Premier League in 2018/19.

The England U21 international penned a new long-term deal at Old Trafford before making the temporary switch to Bramall Lane, and Henderson is very highly thought of at his parent club.

Henderson’s eye for a spectacular save and confident command of his area should prove extremely useful tools again for the youngster, who is almost certain to be an extremely busy man this season.

Sheffield United’s forwards all enjoyed extremely productive campaigns in 2018/19. Billy Sharp finished the season with 23 goals in the Championship overall, while his partner in crime David McGoldrick chipped in with 15 of his own.

However, both players and other Blades’ forwards are edging towards ages where you would expect a natural regression in output. Billy Sharp will turn 34 in February, McGoldrick’s 32nd birthday is in November, while back-up forward Leon Clarke hits 35 just after the new year.

To combat the ageing process and drag the average age of their attacking options south, United signed Oli McBurnie (23), Lys Mousset (23) and Callum Robinson (24) this summer, though integrating so many new players in one department could lead to synergy problems in the final third. 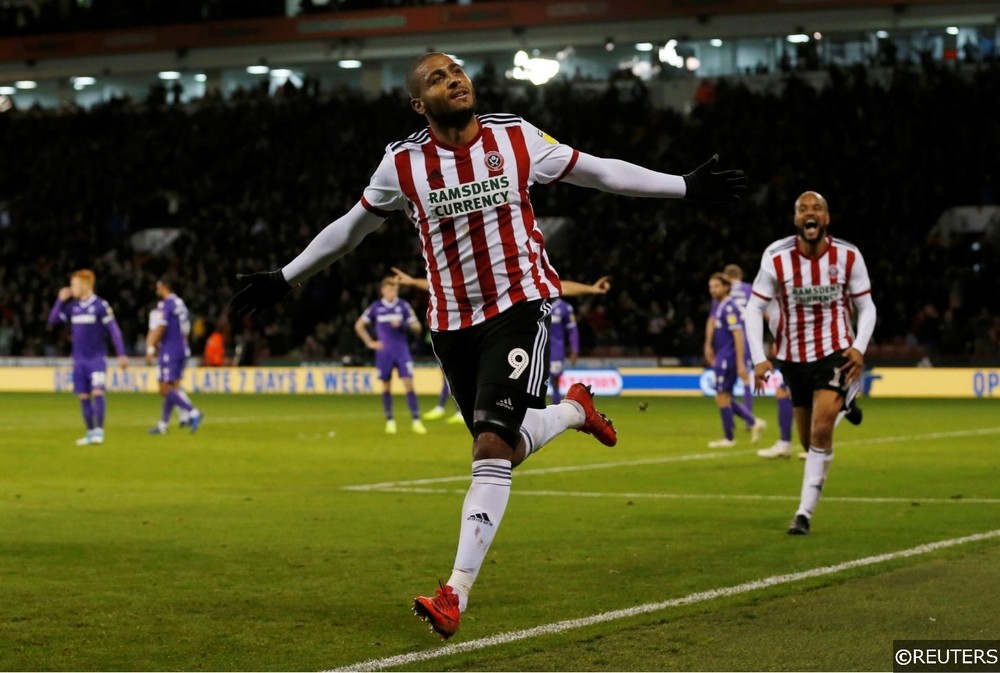 Opportunity for a fast start?

Momentum in football is key, and Sheffield United’s hopes of being a competitive force in the Premier League this season could be helping by why looks like a relatively kind early fixture list.

The Blades start their top flight campaign with a trip south to play Bournemouth, before they take on Crystal Palace and Leicester City in successive home matches at Bramall Lane.

After that, a daunting away game against Chelsea is followed by contests against Southampton and Everton at Bramall Lane and Goodison Park respectively.

While few Premier League matches can be classed as “easy” anymore, there is definitely an opportunity for Sheffield United to get some early points on the board.

An opening month confidence-boosting result or two could help the Blades settle into their new high-level surroundings a little more quickly.

Sheffield United come into their first Premier League campaign since 2006/07 with a squad drastically low on top-level experience.

The Blades lack of top-end quality is understandably a cause for concern, however, there are other Premier League clubs that proven that it is possible to punch above your weight without big names.

Bournemouth were heavily tipped to go straight back down when they were promoted to the Premier League for the 2015/16 season, yet, the Cherries showed then and in the 3 years that followed, that the gap between the lower leagues and England’s football pyramid can be closed using players with more modest reputations.

Sheffield United will be hoping to emulate Bournemouth’s success with the same model this season, though replicating Eddie Howe’s phenomenal achievements won’t be easy.

To read more about the Cherries ahead of the new campaign, check out our Bournemouth Premier League 2019/20 season preview here. 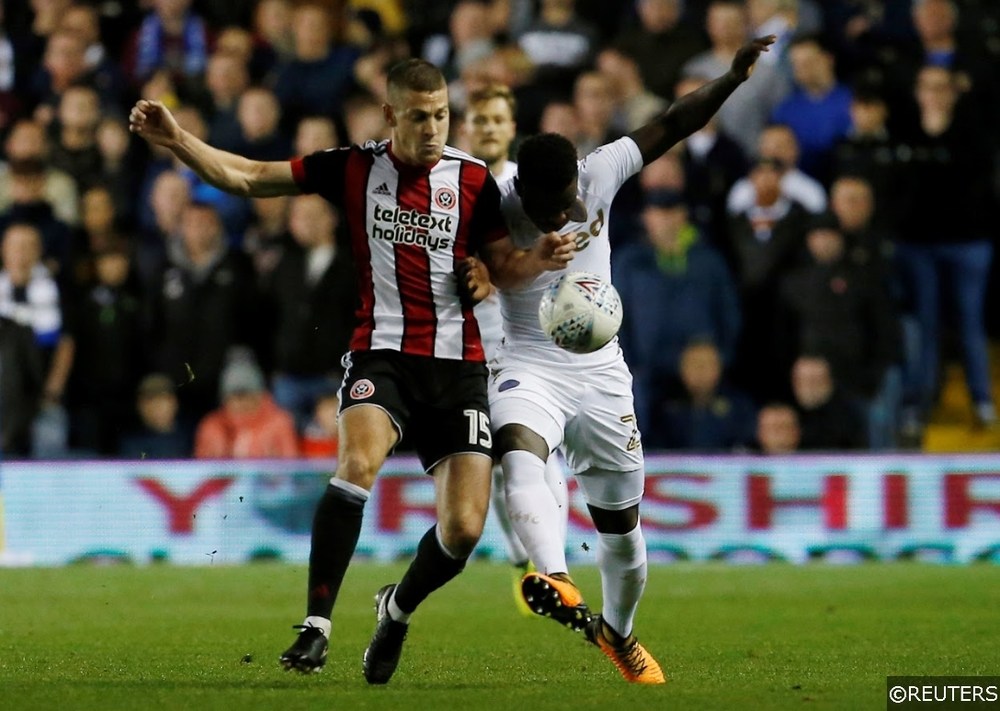 Sheffield United’s story and rise to the Premier League has been extraordinary, though not every fairy-tale has a happy ending.

Chris Wilder’s tactical creativity and motivational prowess dragged a decidedly average set of players to incredible heights last season, though the stark lack of genuine quality in the Blades ranks is likely to be shown up in 2019/10 in the ultra-competitive Premier League.

After some economical summer transfer dealings, Sheffield United’s team still looks well below the required standard, and we think the Blades could discover that they aren’t cut out for football at Premier League level.

United are 5/2 to finish bottom of the pile in 2019/10, and we think there is excellent value at that price.

Do Sheffield United feature in our latest football accumulator tips? Click the link to read our latest predictions now!