Croatia looked a shadow of the side that knocked England out of the World Cup three years ago when they opened their Euro 2020 campaign at Wembley. They only lost 1-0 to England but they looked utterly devoid of ideas going forward and they could find themselves in for a tricky match at Hampden Park on Friday.

That 1-0 defeat was their fifth loss in their last eight games and they have only won two of their last ten matches. These victories came against vastly inferior opponents in Cyprus and Malta but they face a much tougher test in Glasgow. 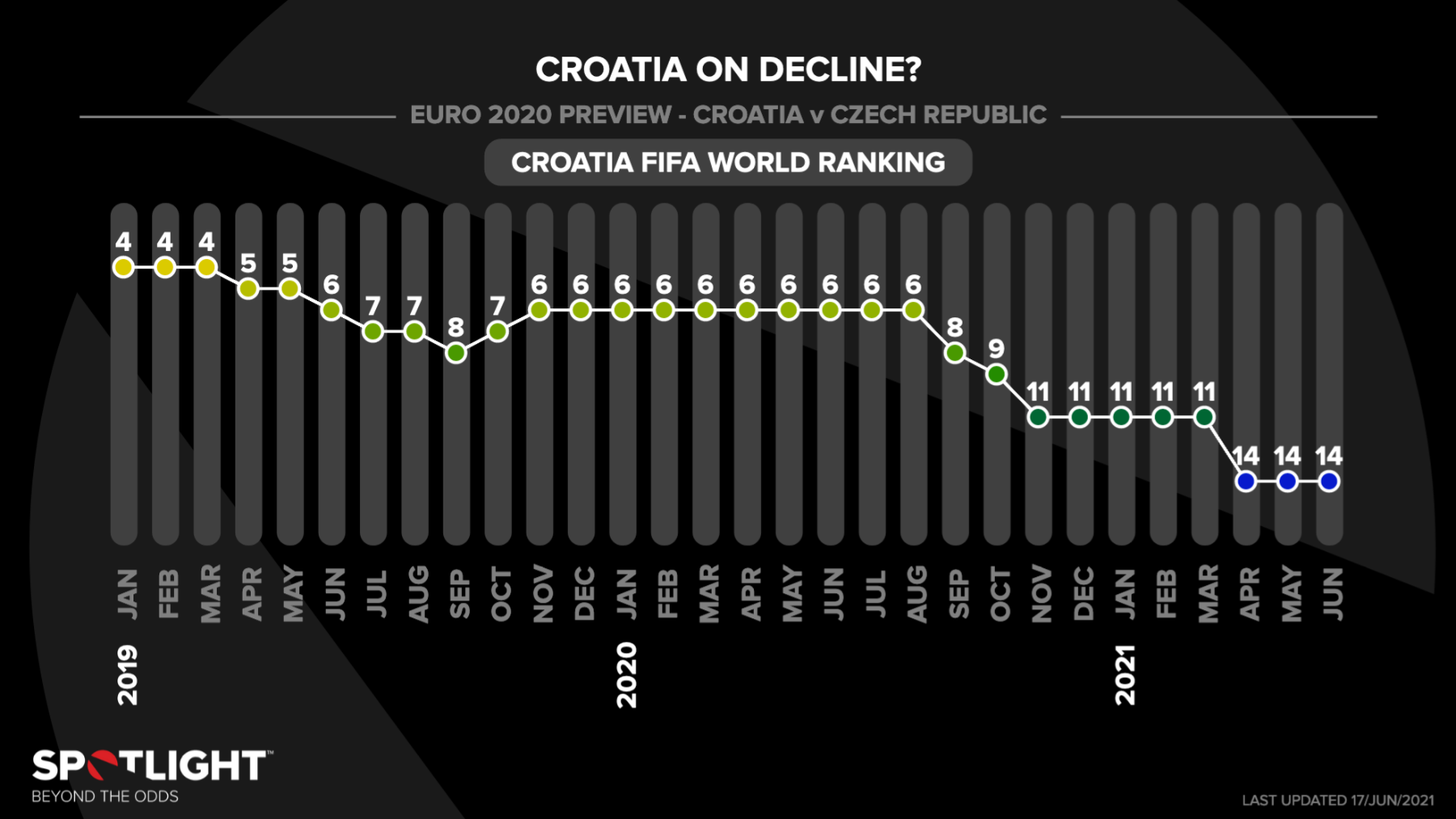 Czech Republic were considered outsiders in Group D but they gave their chances of making it into the knockout stages a huge boost with a terrific performance here against Scotland on Monday.

They rode their luck at times but Patrik Schick’s individual brilliance earned them a crucial win, with the three points wrapped up by the goal of the tournament so far as he caught David Marshall off his line and curled home from 50 yards.

It was the perfect start to Euro 2020 for the Czechs and they will be looking forward to returning to Hampden Park on Friday, especially considering they have only lost two of their last eight games.

Schick to fire Czech Republic to the knockout rounds

Croatia are the bookies’ favourites coming into this game but the value lies in opposing them. They were solid enough at Wembley but going forward they offered nothing and Czech Republic have proved they aren’t a side to be underestimated. Backing Czech Republic in the double chance market looks a solid option.

Three of Croatia’s last six games have ended in 1-0 defeats, including a dismal showing against Slovenia in World Cup qualifying in March. Czech Republic have won five of their last eight and kept a clean sheet in three of those, so I’m opting for a 1-0 correct score prediction.

I’m also looking at backing Schick in the goalscorer markets after his excellent display on Monday. He has scored three goals in his last two international appearances and has 13 in 27 overall for his country. He’ll be in high spirits and will be keen to find the net again. 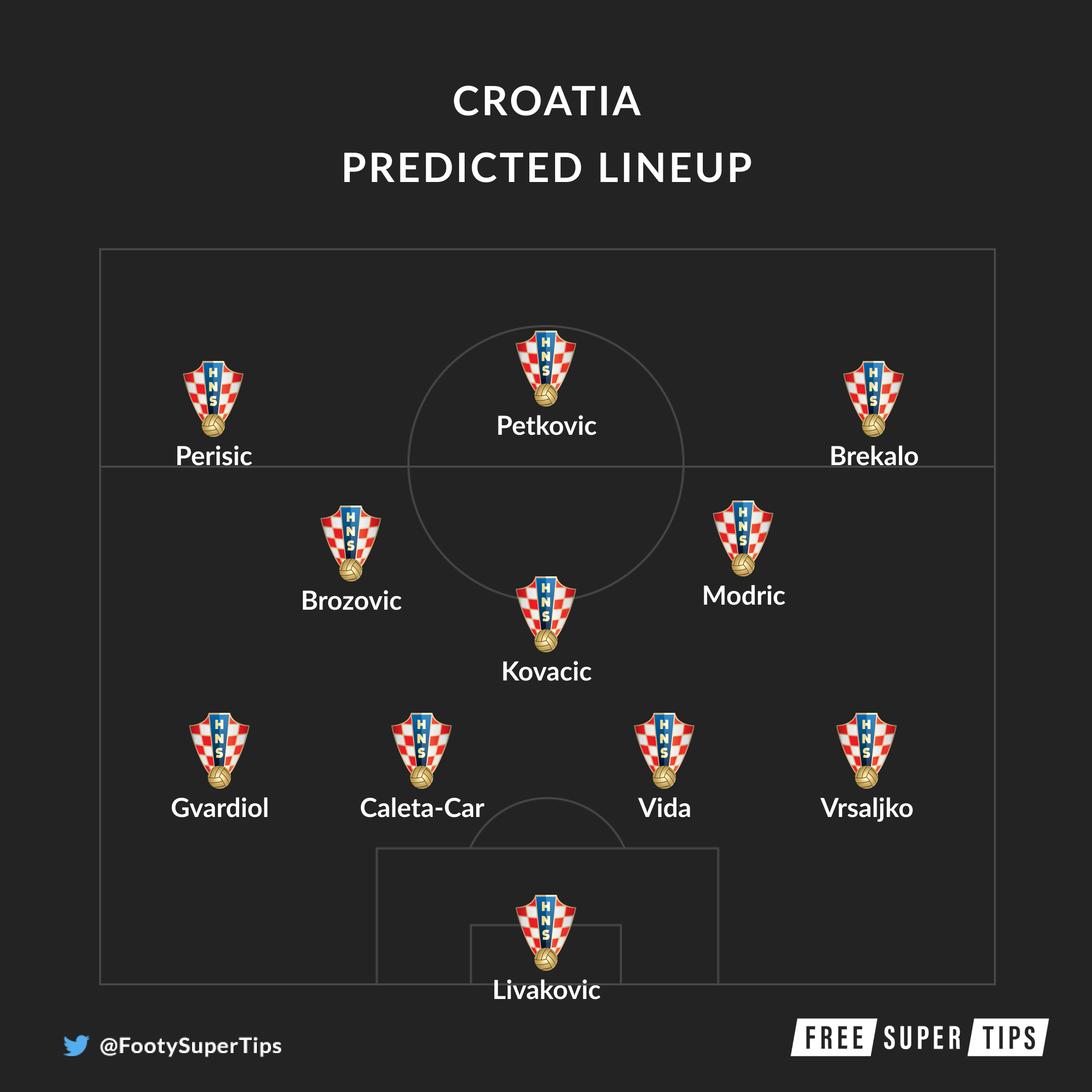 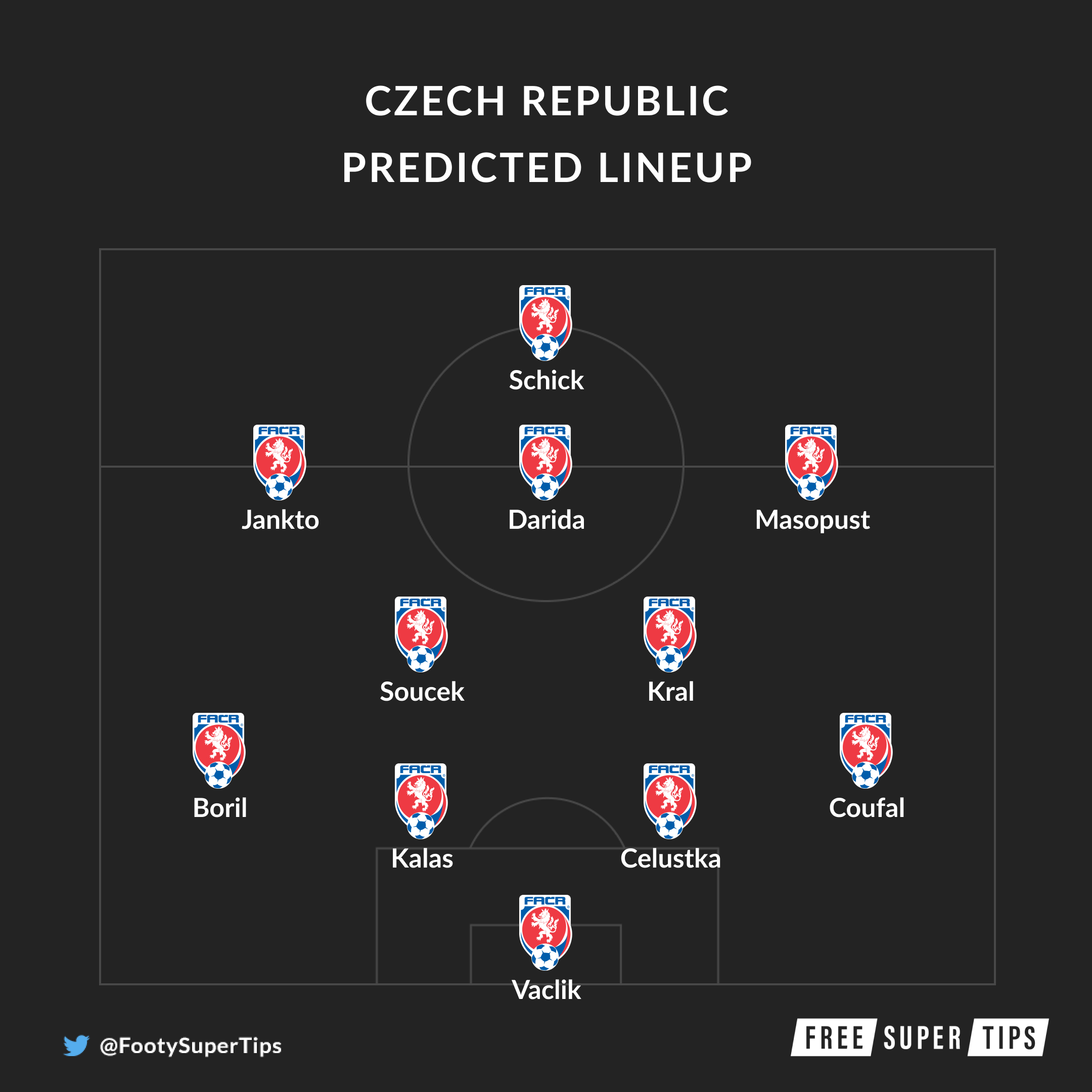