Croatia were expected to push England for top spot in Group D but a poor start leaves them at risk of a group stage exit. The Croatians need to beat Scotland at Hampden on Tuesday to have any hope of getting through. However, they face a Scotland side who can also make the last 16 themselves.

Croatia’s issues stem from two massively uninspiring displays. A toothless 1-0 loss to England was followed by a dull 1-1 draw with the Czech Republic. The Croatians barely pressed their opponents while 1-0 down in both games and their possession hungry midfield has little bite. With a substandard front three ahead of them there’s serious issues for the 2018 World Cup finalists to deal with. 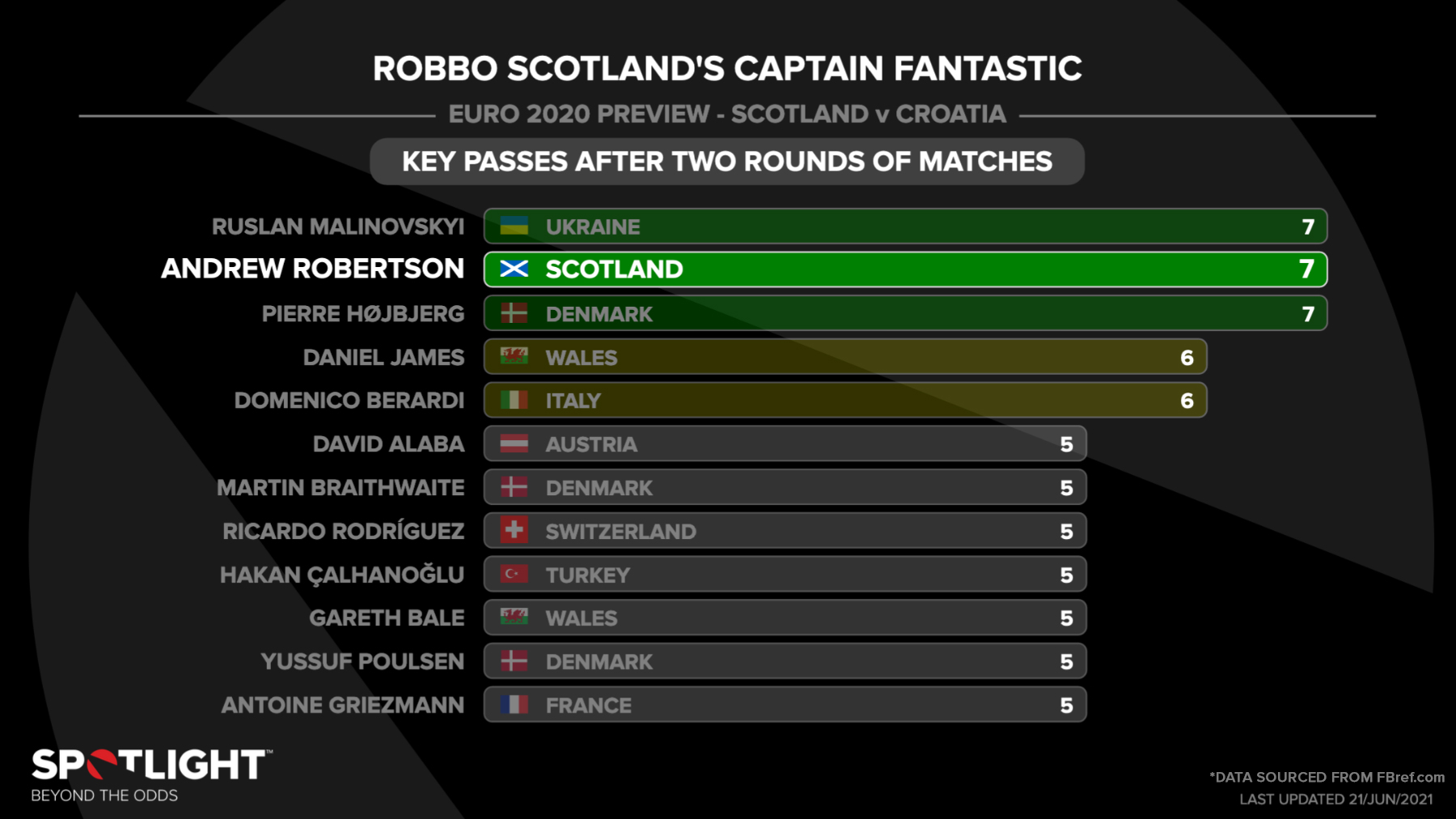 Scotland still haven’t scored in this group but their brilliant 0-0 draw with England shows that they are creating chances – in fact, Andy Robertson is one of the top creators at the tournament – and they’re equally hard to break down. Just three of the Scots’ last 13 matches have seen over 2.5 goals and with Croatia struggling to score we don’t think this will be a thriller.

Croatia have won twice in their last 11 and their struggles have seen them score once across their last three games. Given that form and considering how the Scottish are doing, under 2.5 goals seems generously priced for what should be a cagey game. After all, neither look capable of scoring twice so falling behind isn’t an option. As a result, back fewer than three goals.

Adams is boost for Scots

One major positive for Scotland from their Euro 2020 campaign has to be striker Che Adams. The Southampton man always feels on the verge of something big in the Premier League and he’s quickly adjusted to international football. While the Scots have drawn a blank in their first two games, Adams’ omission in the first was seen as a mistake, reflected in his good display at Wembley.

Adams was the biggest threat for Scotland against England and he did look close to a surprise opener in a couple of good moments. Adams has scored three times in his last six for club and country while he’s also scored in two of this last last three starts for the Scots. After that form the Saints striker is our anytime goalscorer prediction.

Scotland will have home support and we expect them to push Croatia close in this encounter. While the occasion certainly got to the Scots in their opening clash of the tournament they proved themselves on that point at Wembley. Returning to Hampden on Tuesday offers a chance for the Scots to produce a display for their home support and we’re backing them to pull it off.

Croatia have looked poor so far and they meet a Scotland side who have lost only once in their last seven. The Scots had gone eight games unbeaten at home before this tournament kicked-off and Croatia don’t seem to have the cutting edge to punish the hosts. As a result, a 1-1 draw is our correct score prediction. 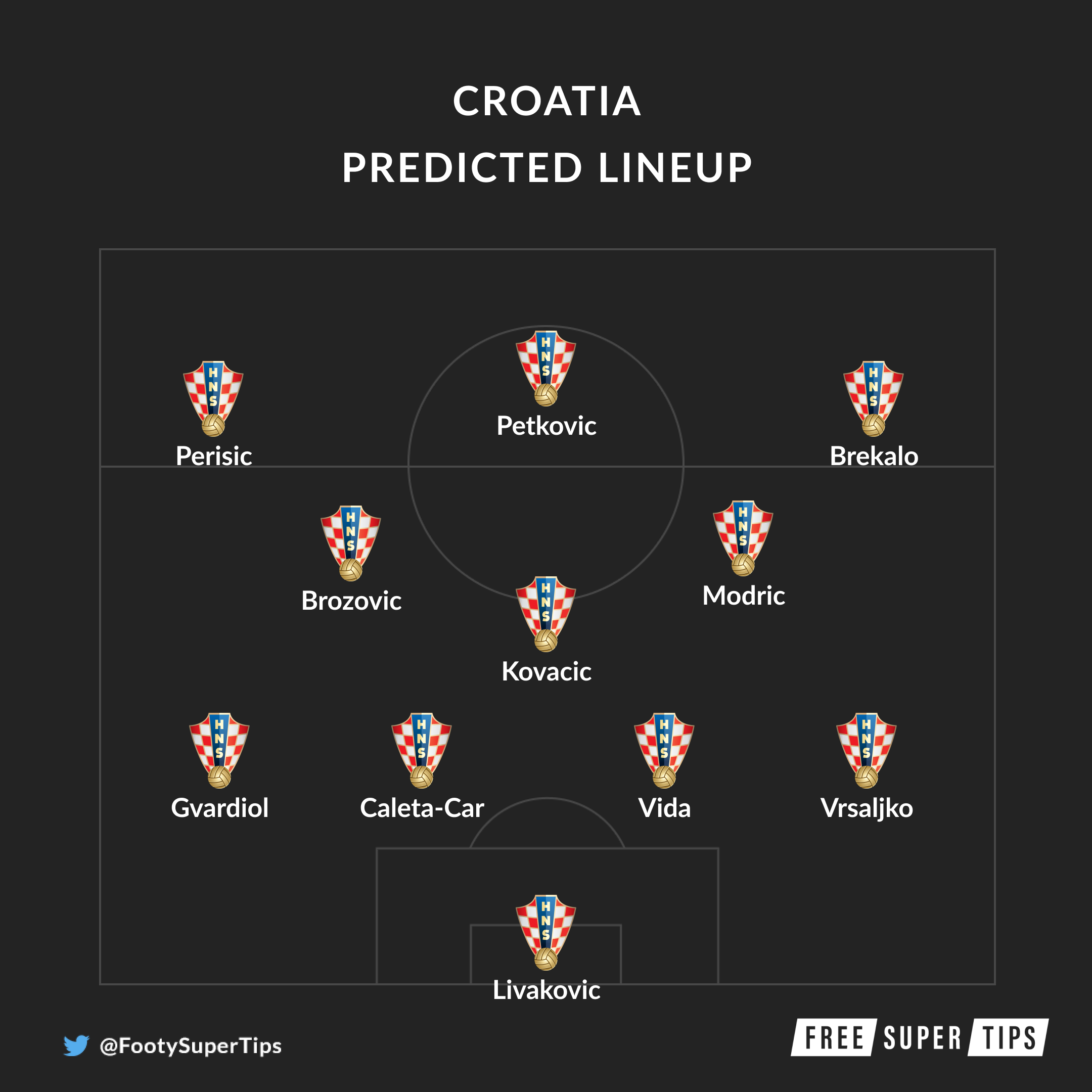 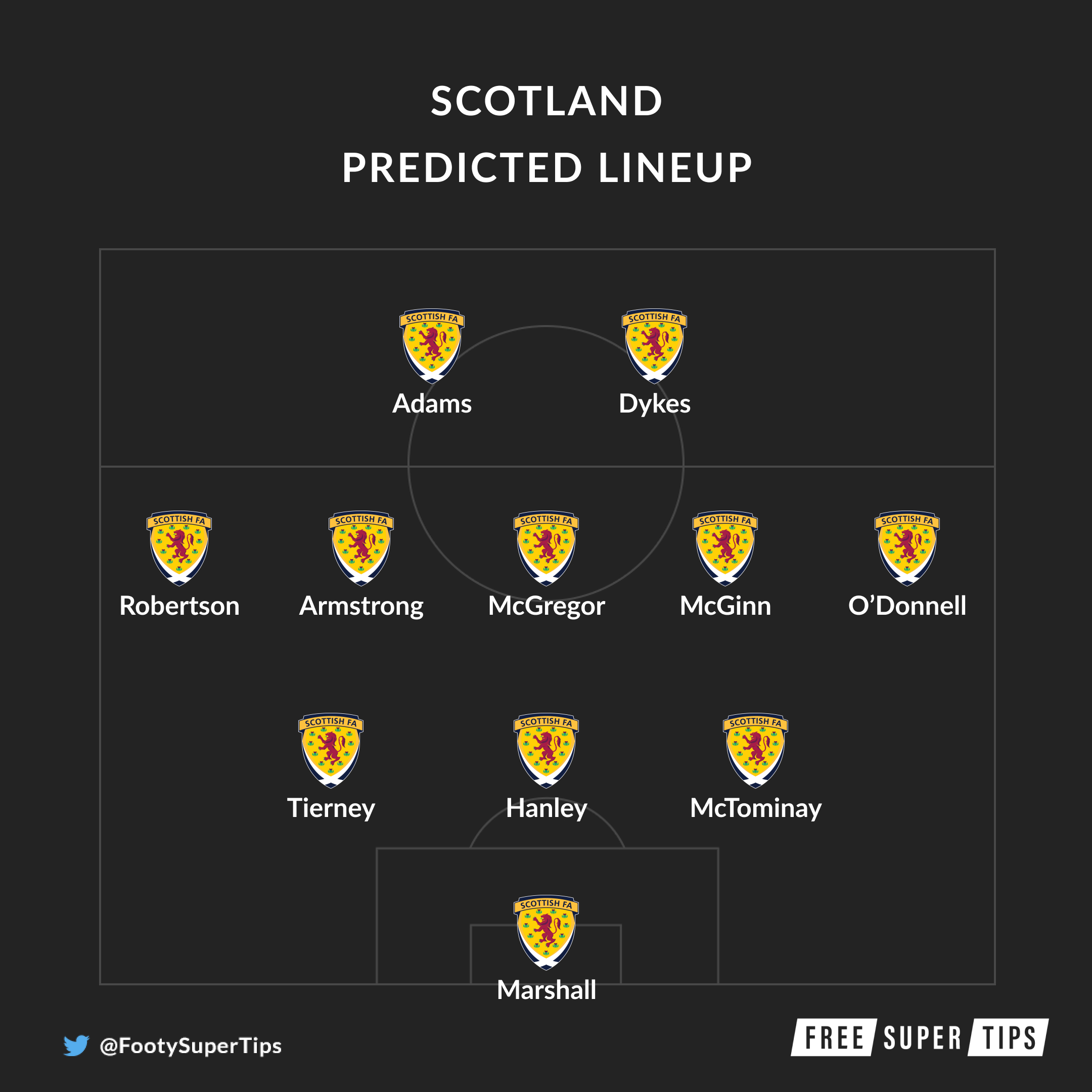