England’s 0-0 draw with Scotland on Friday was a tough one for the viewers and it has dialled up the pressure on manager Gareth Southgate. The manager has been blamed for his safety first approach and team selection, which has left them second in the group behind Tuesday’s opponents the Czech Republic.

However, England have won seven of their last eight games so they clearly aren’t a bad side. Meanwhile, the Czech Republic shocked Scotland at Hampden and hold an apathetic Croatia side in their second game. It wasn’t so close when these two met at Wembley in Euro 2020 qualifying, as the Three Lions won 5-0.

Italy and Wales have both beaten the Czechs already in 2021 and England should get over their draw with Scotland to secure a win of their own. Southgate shouldn’t fall into the trap of playing for second-place – losing a home tie in the next round and setting up a quarter-final clash with France. Expect the hosts to add to their run of 10 wins in 13 games.

Sterling can bank on experience

The fight to make Southgate’s side is likely to intensify for the forward players after that poor showing at the weekend. However, Phil Foden is a booking away from suspension and he’s set to miss out, so we expect Raheem Sterling to be trusted with a start.

The Man City winger scored a hat-trick in the qualifying win over the Czechs and he’s the only man to find the net for the Three Lions at Euro 2020. Sterling has experience that Southgate trusts and a good recent record, while this functional Czech outfit could struggle to track a winger who frequently drifts inside and acts as a penalty box poacher. We’re backing Sterling to score any time on Tuesday in our goalscorer prediction.

The fact that these two met in the qualifiers makes this clash incredibly interesting. It seems like the extra preparation time has pushed Southgate into a defensive set up which is designed for the big games England expect to face. However, that pragmatism made playing a side like Scotland difficult and this clash will likely be the same. 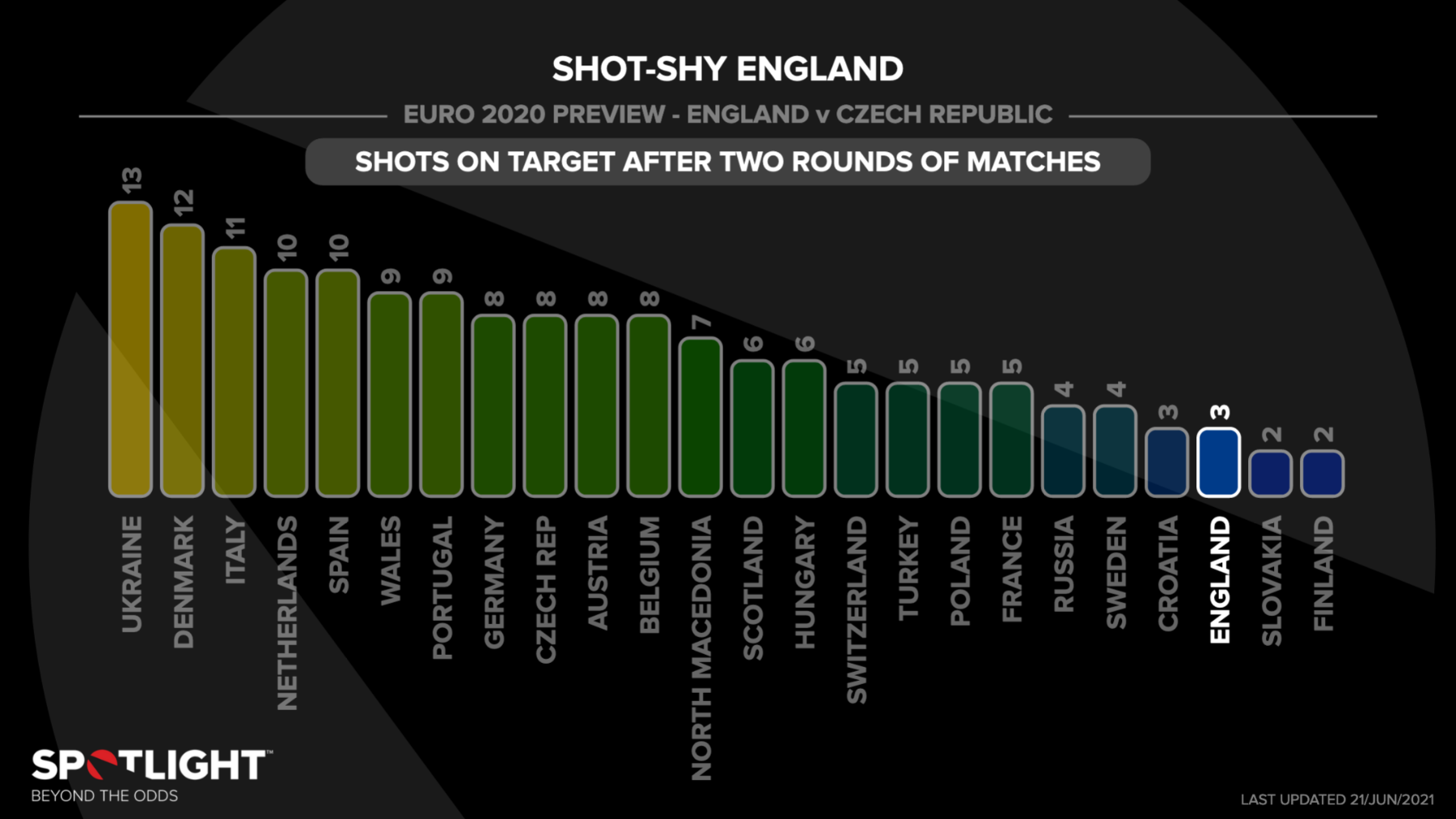 England may have scored six goals against the Czechs in qualifying but they’re now built for narrow victories. With three 1-0 wins in their last four matches and having kept seven clean sheets in their last eight, England are a good bet to win this clash 1-0. That’s our correct score prediction for this showdown at Wembley. 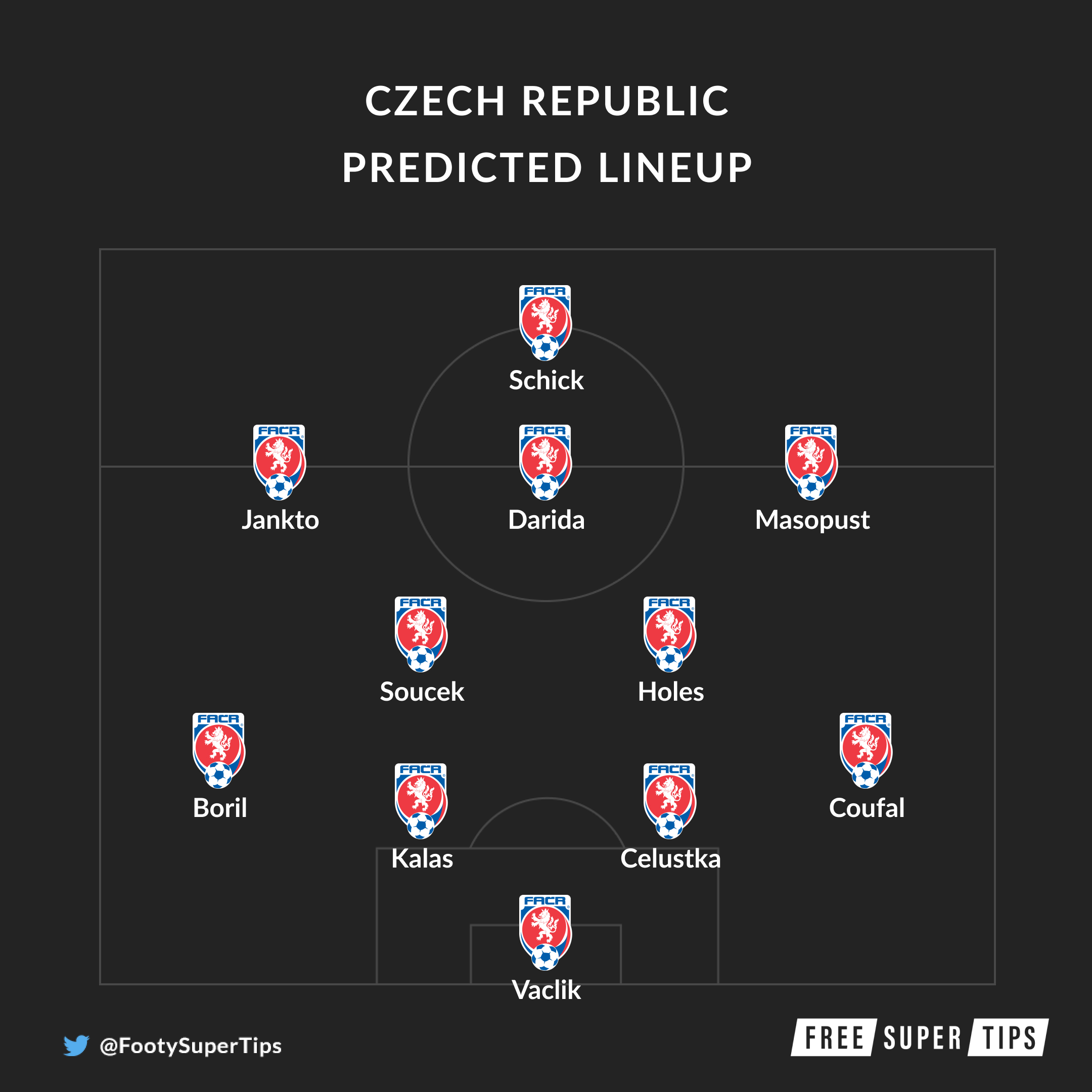