England To Win To Nil

The oldest international football rivalry in the world heads back to Wembley on Friday evening and the odds are overwhelmingly in England’s favour following their composed performance against Croatia on Sunday.

The Three Lions were far from spectacular but they were rarely threatened by the toothless Croatia and given the quality available to them it would be a surprise to see them breached by a Scotland attack that looked devoid of quality in the final third in their opener.

Scotland had their fair share of chances against Czech Republic at Hampden Park but they were wasteful in front of goal and the 2-0 defeat puts them on the back foot in their quest to qualify for the knockout rounds.

The Tartan Army have only won two of their last eight games and know they’ll almost certainly need to find one in their remaining two group games to stand any chance of getting out of Group D.

While we’re on the subject of Scotland, if you’re looking for value in the niche markets Scott McTominay committed more fouls than any other Scotland player in qualifying and he’ll have plenty of defensive work to put in against this talented England side. He makes it into our bet builder for the evening.

Three Lions’ quality to shine through

Of course, it’s often said that form goes out of the window when rivals clash but it’s also true that the cream usually rises to the top. England are unbeaten since 1999 against Scotland and have won three of their four meetings since.

Gareth Southgate’s side are also on a seven match winning streak and have won 16 of their last 17 home games. Scotland, by contrast, have only won one of their last six away games and lost in Slovakia and Israel last November. 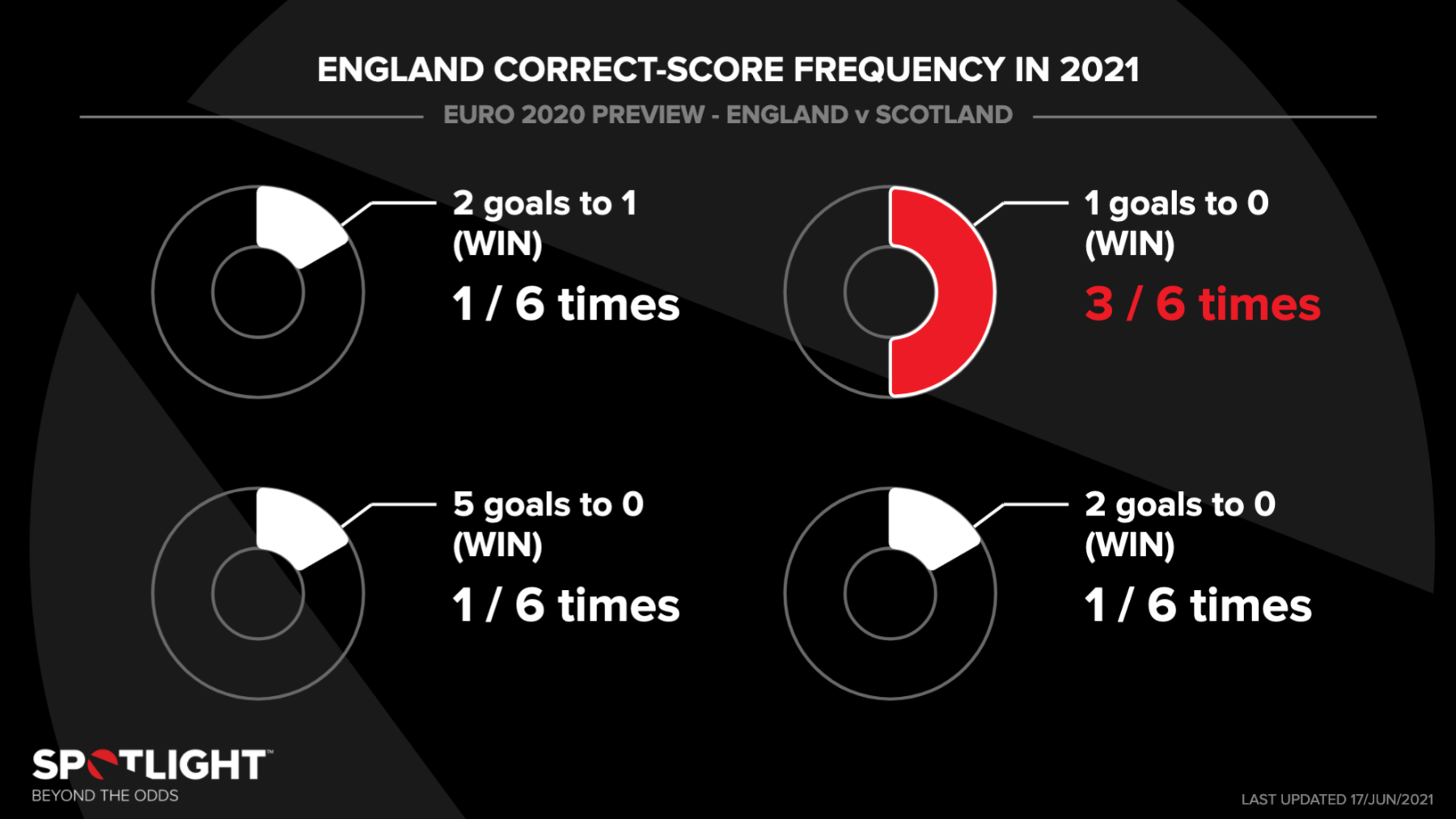 Kane set to lead from the front for England

An England win looks extremely likely and, with six of their last seven home games resulting in a win to nil, I’m also opting for a repeat of the 2-0 scoreline Scotland suffered last time out.

Harry Kane scored a late equaliser the last time these sides met in 2017 and the England captain is favourite to hit the back of the net on Friday, too. Kane scored in all eight of England’s Euro 2020 qualifiers and scored 12 times in total, so I’m picking him for our anytime goalscorer prediction.

It’s also worth looking at Kalvin Phillips to be booked after the Leeds midfielder was cautioned in each of his last three Premier League games. He’ll be tasked with stopping the inevitable Scotland counter attacks and that makes him excellent value at around 7/2. 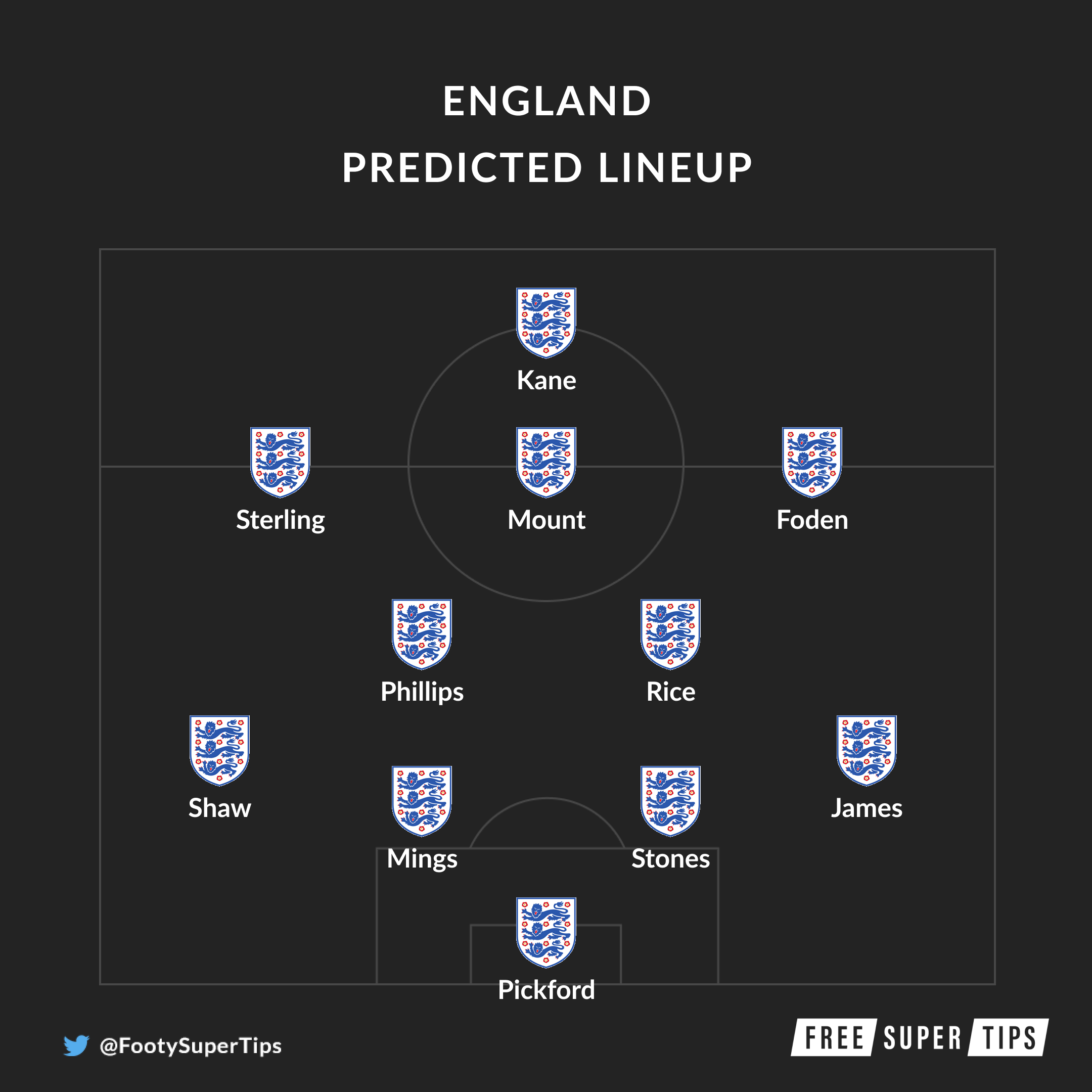 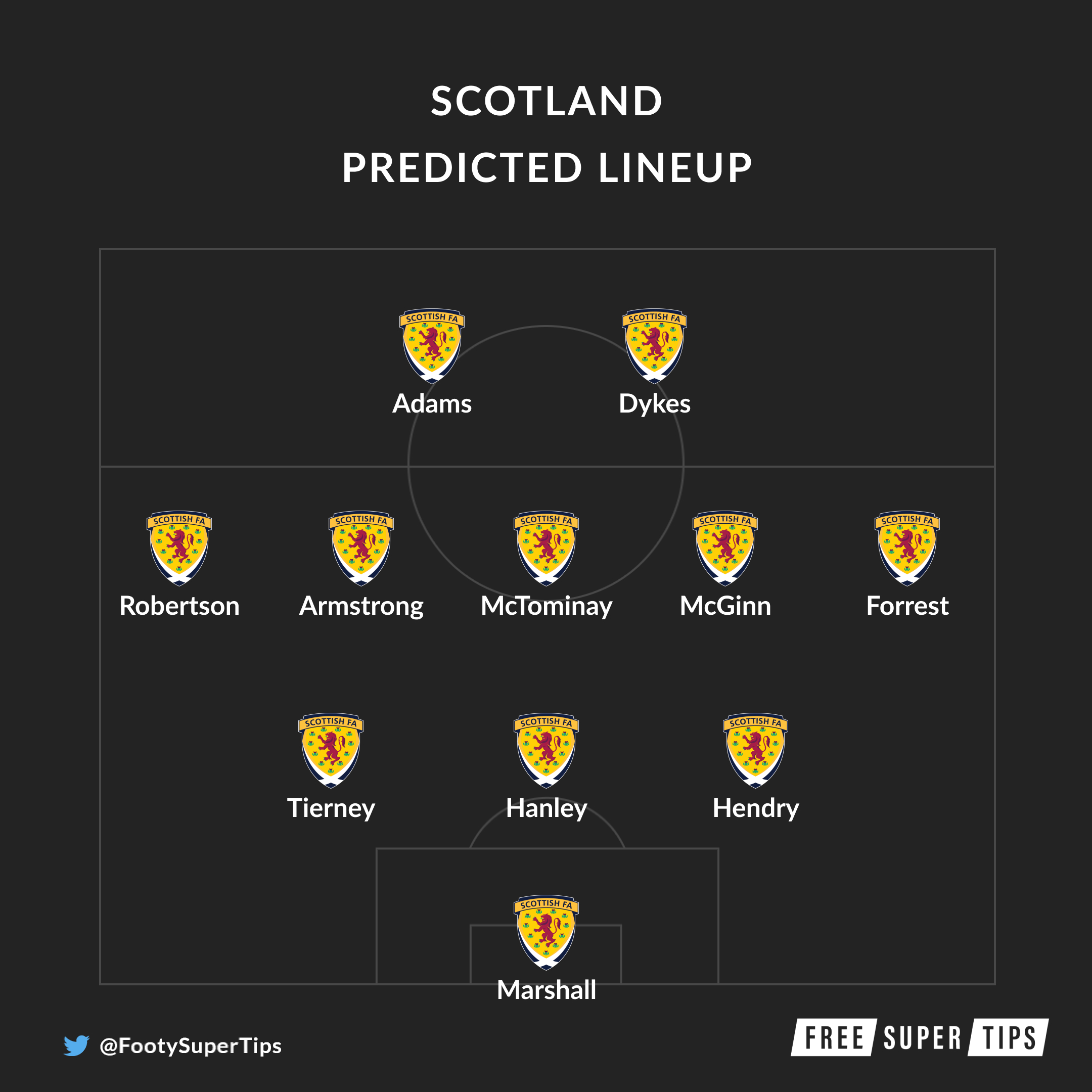