Russia were swept aside in their clash with Belgium on Saturday night, but they have a chance to improve their hopes of making the last 16 when they face Finland on Wednesday.

These two sides play their second game in the group with Finland on three points, but that surprising turn of events came in the backdrop of what happened to Christian Eriksen. The Finns shaded the rearranged game on a day of huge emotion.

Russia would have earmarked this game as their easiest of the three and they can see a clear path to second now despite their opening loss. Having all three games at home certainly suits a side who took seven points in the group stage of their World Cup three years ago. They saw off Saudi Arabia and Egypt at home then and we expect them to have too much for Finland.

Russia are a side who need to base their results on a solid defence and with another home game ahead of them they’ll expect to do just that. Finland didn’t offer a huge amount going forward in their opener and they look short on goals at this level.

Russia should be able to overcome Finland and we see them doing it narrowly, as they’ve won by a single goal in four of their last six home victories. A 1-0 win for Russia is our correct score prediction, while we think the hosts are worth backing to take the points.

Dzyuba to make an impact

Russia’s game revolves around forward Artem Dzyuba and the big target man should play a more central role here than he did against Belgium. The striker was a hero of the last World Cup and his reputation has only grown since. The 32-year-old scored 17 of his 29 international goals following his strike against Saudi Arabia in 2018 and he looks like a great anytime goalscorer bet here. 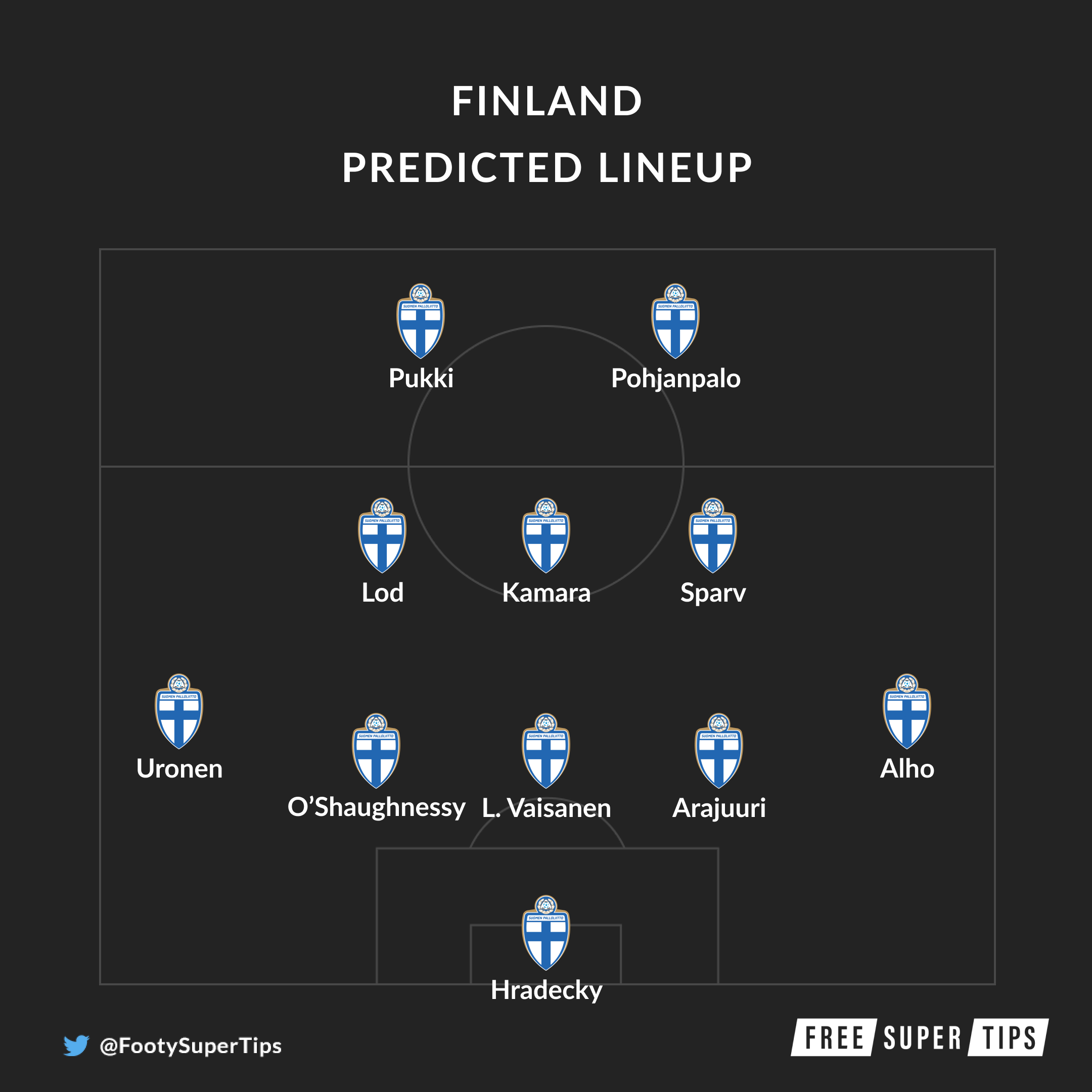 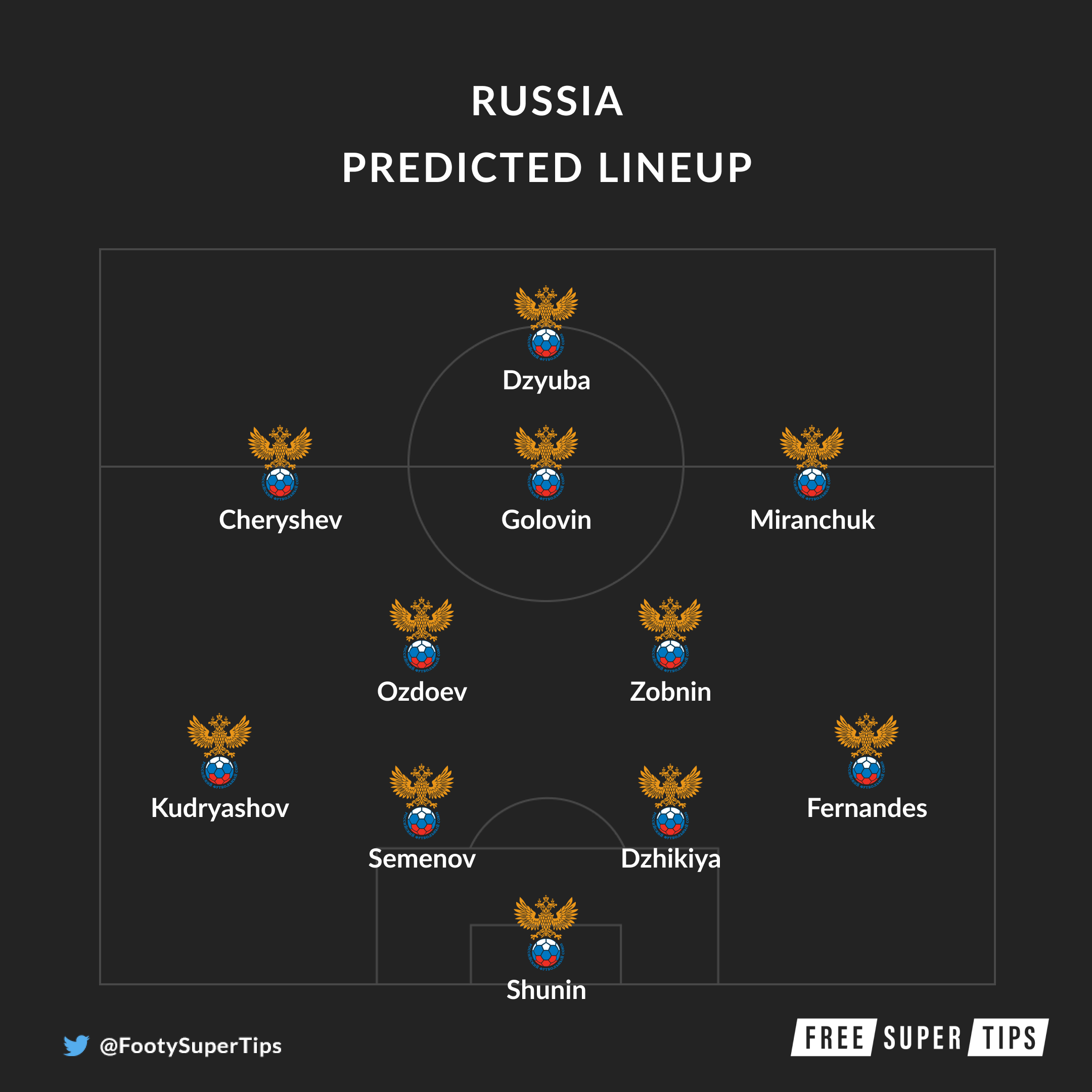