France have scored at least two goals in three of their last five matches and Switzerland lost 3-0 to Italy in the Euro 2020 Group Stage.

France have kept a clean sheet in five of their last seven games and two of these ended in 3-0 victories, while Switzerland lost 3-0 to Italy.

Karim Benzema scored 30 goals for Real Madrid last season and netted his first international goals since his 2015 exile against Portugal.

World Cup holders France began Euro 2020 as clear favourites to lift the trophy and, while they only won one of their three group games, there has been little to suggest Didier Deschamps side aren’t capable of adding to their Jules Rimet trophy.

Their draw against Hungary was a disappointment but they were much more assured than the stats suggest in their opener against Germany and they finally showed some attacking flair in their draw with Portugal on matchday three.

Successfully navigating the Group of Death was their first big hurdle and they head into the Round of 16 unbeaten in ten. I still feel France have a few more gears to go through and they should have little problem making it nine wins in 12 on Monday.

Swiss set for another last-16 exit

Switzerland managed to make it to the knockout rounds thanks to a comfortable win over the dreadful Turkey in their final group game but getting any further would be a real challenge for them even if they weren’t drawn against the world champions.

The Swiss looked very poor in their 3-0 defeat to Italy and they were the only team in Group A to concede to Turkey. They have never made it past the Round of 16 in the European Championships and another fall at this most familiar of hurdles looks to be on the cards.

This could be the game that Les Bleus up their game and really kick into life. Italy had no problems dismantling Switzerland’s defence in their meeting and the fact they have conceded in all three games suggests there is fragility at the back.

If any team can capitalise on that it’s a team with Antoine Griezmann, Kylian Mbappe and Karim Benzema leading the line and supplied by the excellent Paul Pogba. France have scored at least twice in three of their last five games and I’m backing them to do so again in Bucharest.

I’m expecting a clean sheet for the favourites, too. Switzerland failed to really test Italy’s defence and France have kept a clean sheet in five of their last seven matches and with two of these ending 3-0 and Switzerland losing 3-0 to Italy an identical scoreline appeals for my correct score prediction.

Karim Benzema is worth a look in the anytime goalscorer market, too. The Real Madrid forward scored 30 goals for Real Madrid last season and scored his first goals for France since his 2015 exile against Portugal last time out. He netted a brace there and I expect him to add to his tally on Monday. 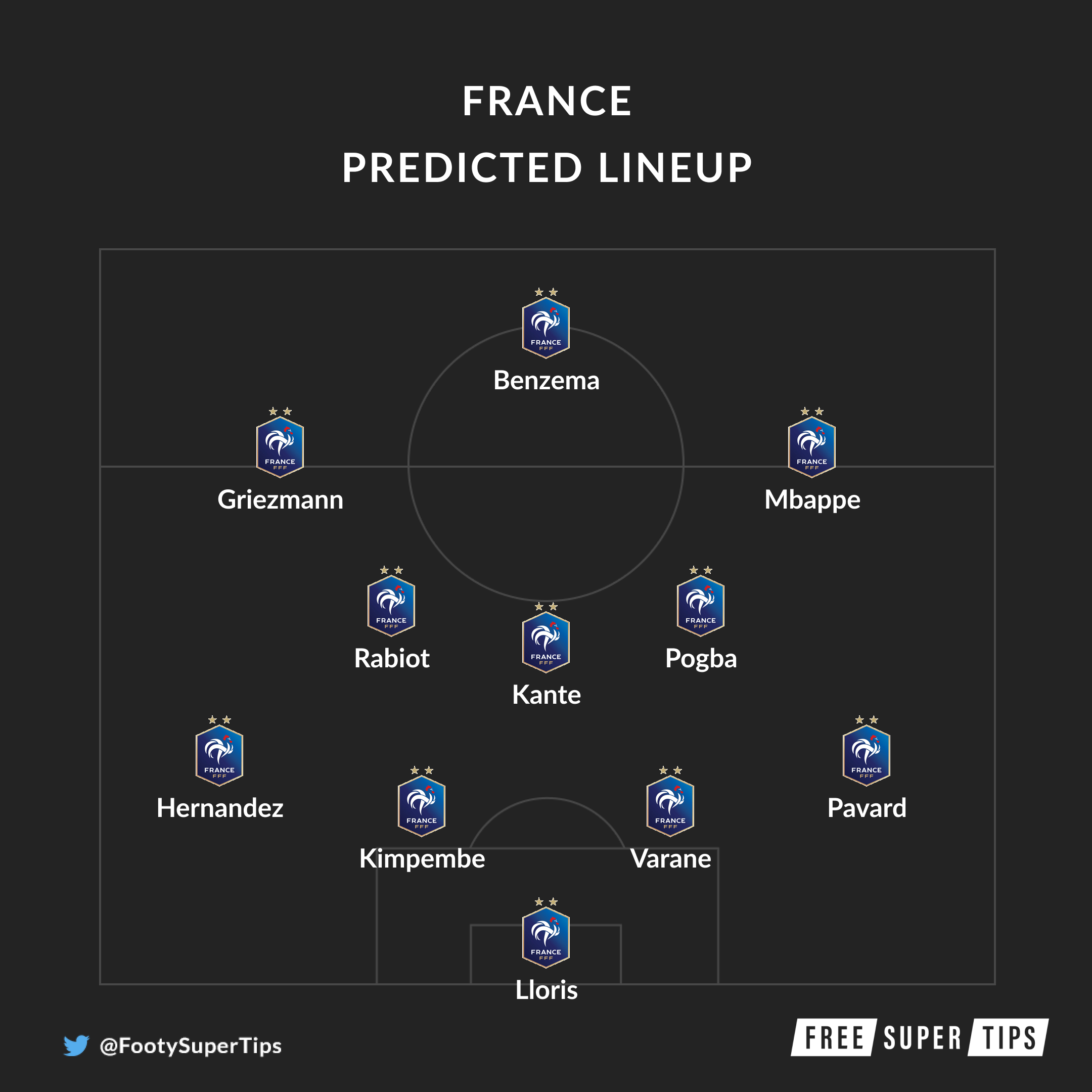 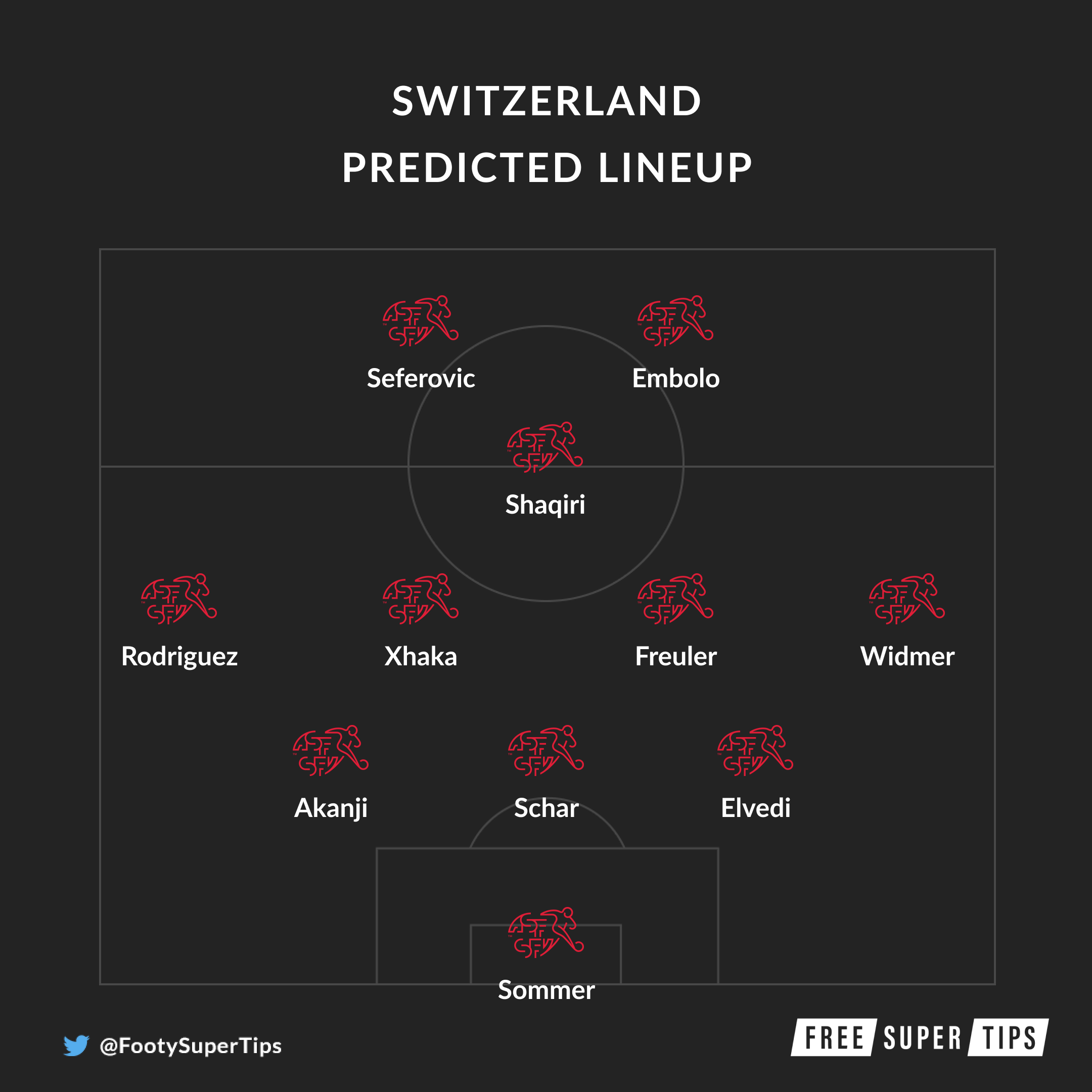 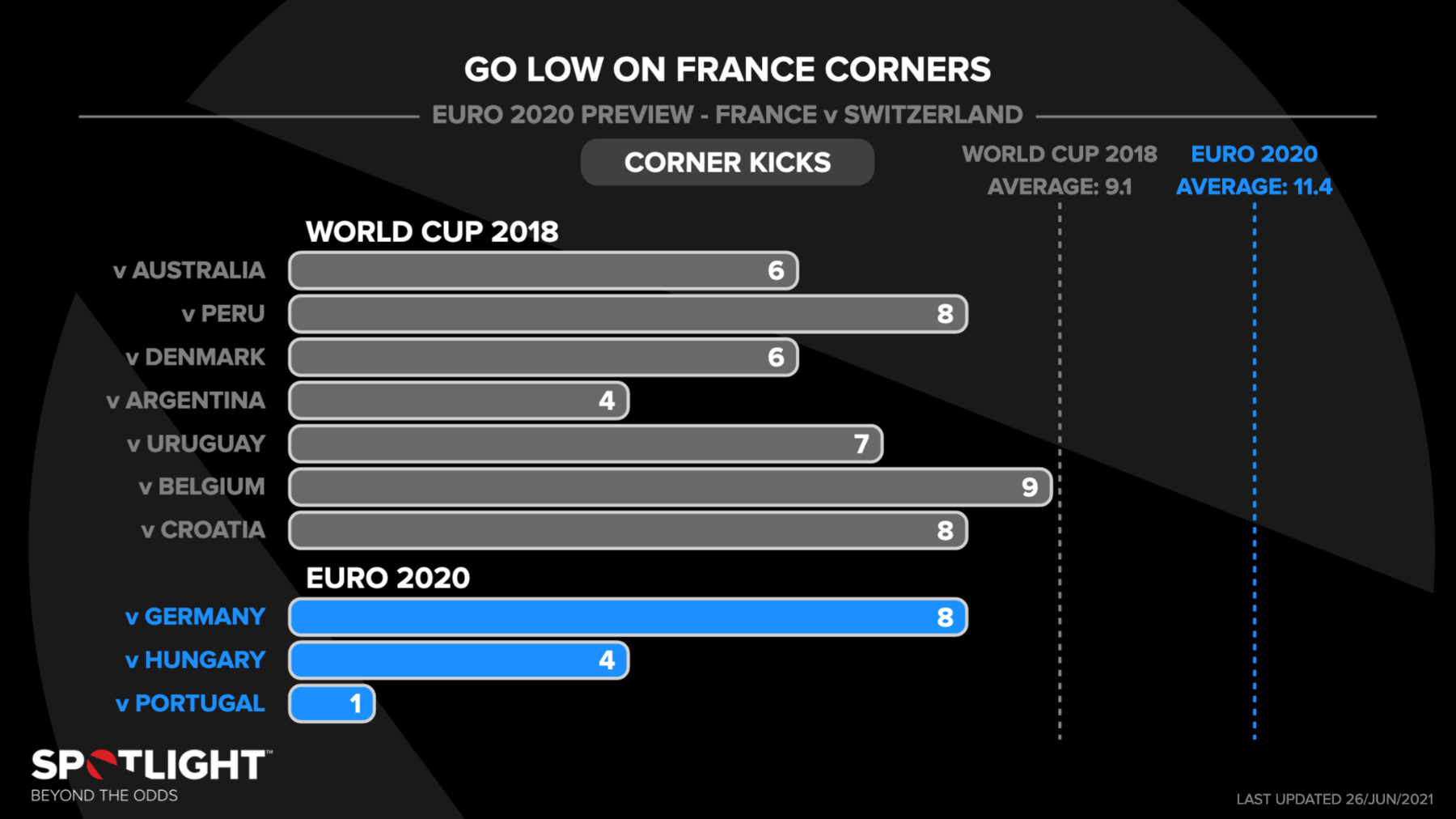