Germany’s 4-2 win over Portugal silenced a lot of doubters, but they aren’t back to their best yet. That victory felt like it was papering over the many cracks which have emerged in Joachim Low’s 2014 world champions. Despite that, Germany know a point against Hungary would likely take them into the next round.

However, Germany can’t expect to just hold firm having conceded three times in their opening two matches. While that may not look too bad having taken won three points after facing France and Portugal, defensive issues have been plaguing Germany for quite some time.

Hungary are fresh from a 1-1 draw with France and they’ve scored in seven of their last eight competitive games. Following that form, both teams to score is our first prediction on this clash. Germany look better going forward than back and that should see goals at each end in Munich. 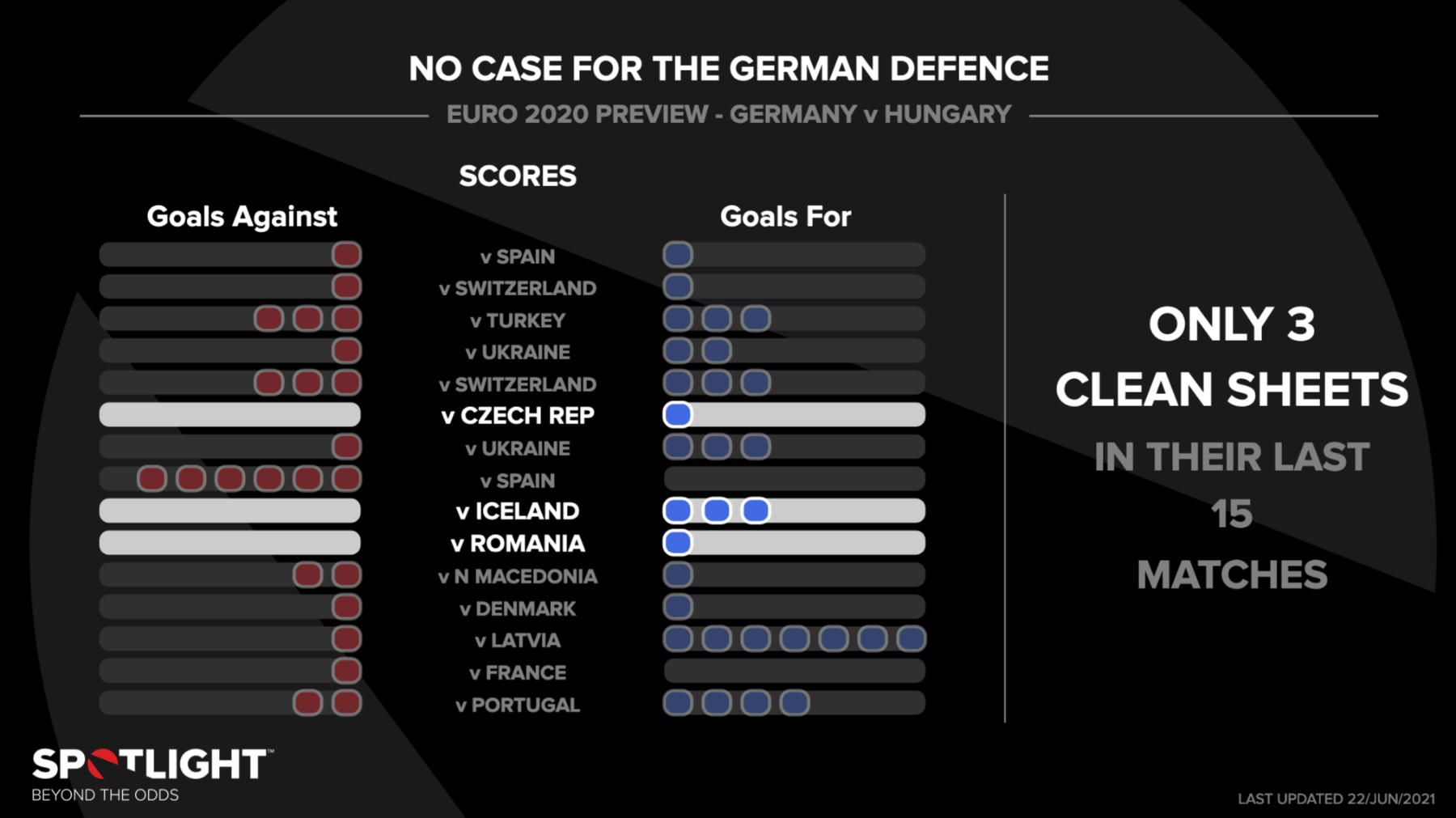 Germany benefitted from a Portugal side who scored two own goals in their 4-2 win on Saturday, but Low’s side will likely find Hungary more difficult opposition. The Portuguese looked overwhelmed at times, unlike Hungary who just held France to a 1-1 draw.

The Hungarians were also level with Portugal after 83 minutes in this group and that defeat was their only loss in their previous 13 internationals. Away from home Hungary are unbeaten in six, while they meet a Germany side who have won less than half of their last 11 competitive games. We see Hungary being able to spoil the mood in Munich, with a 1-1 draw our correct score prediction.

Sharp Havertz can continue to grow

Germany have recalled many older stars for the tournament, but they’ve seen Kai Havertz force his way into the starting 11. The man who won the Champions League final for Chelsea scored in the win over Portugal and it was his presence which forced Portugal to turn the ball into their own net for the opener.

Havertz is impressing in an advanced position for this Germany side and his wide range of talents make him a serious threat to Hungary. The hosts don’ quite have the clinical finishing of Miroslav Klose and peak Thomas Muller, but Havertz is the kind of talent who could have a real impact on the German side. We expect him to be dangerous again and he’s our anytime goalscorer prediction for this game. 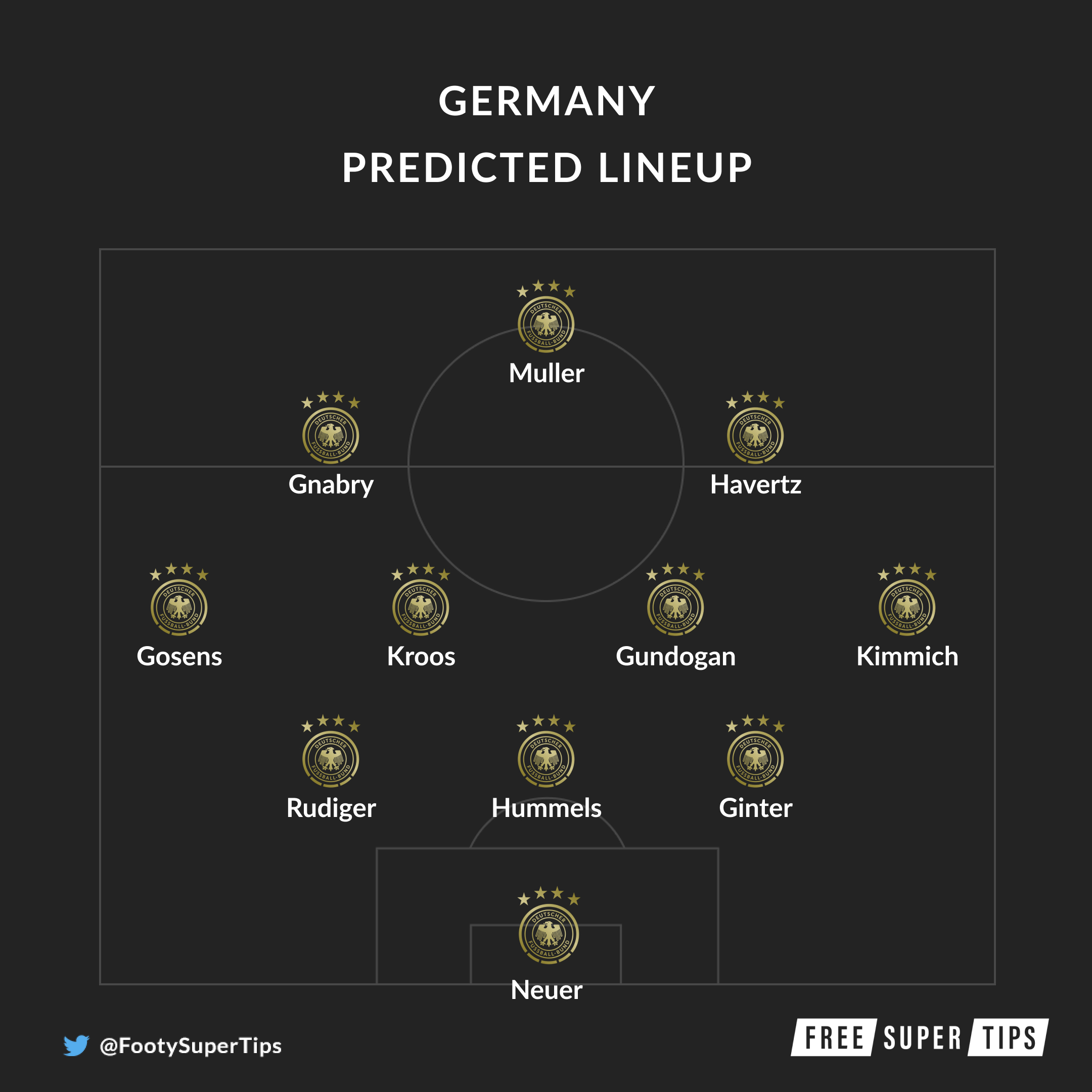