Italy put in another display of utter dominance on Sunday to make it three wins from three in Group A and, while they only managed to win 1-0 against Wales, the fact Roberto Mancini was able to make eight changes to his starting lineup and still produce such a performance is testament to Italy’s strength in depth.

They became the first side in European Championship history to win all three group games to nil in that game and I’m expecting more of the same when they face Austria on Saturday. 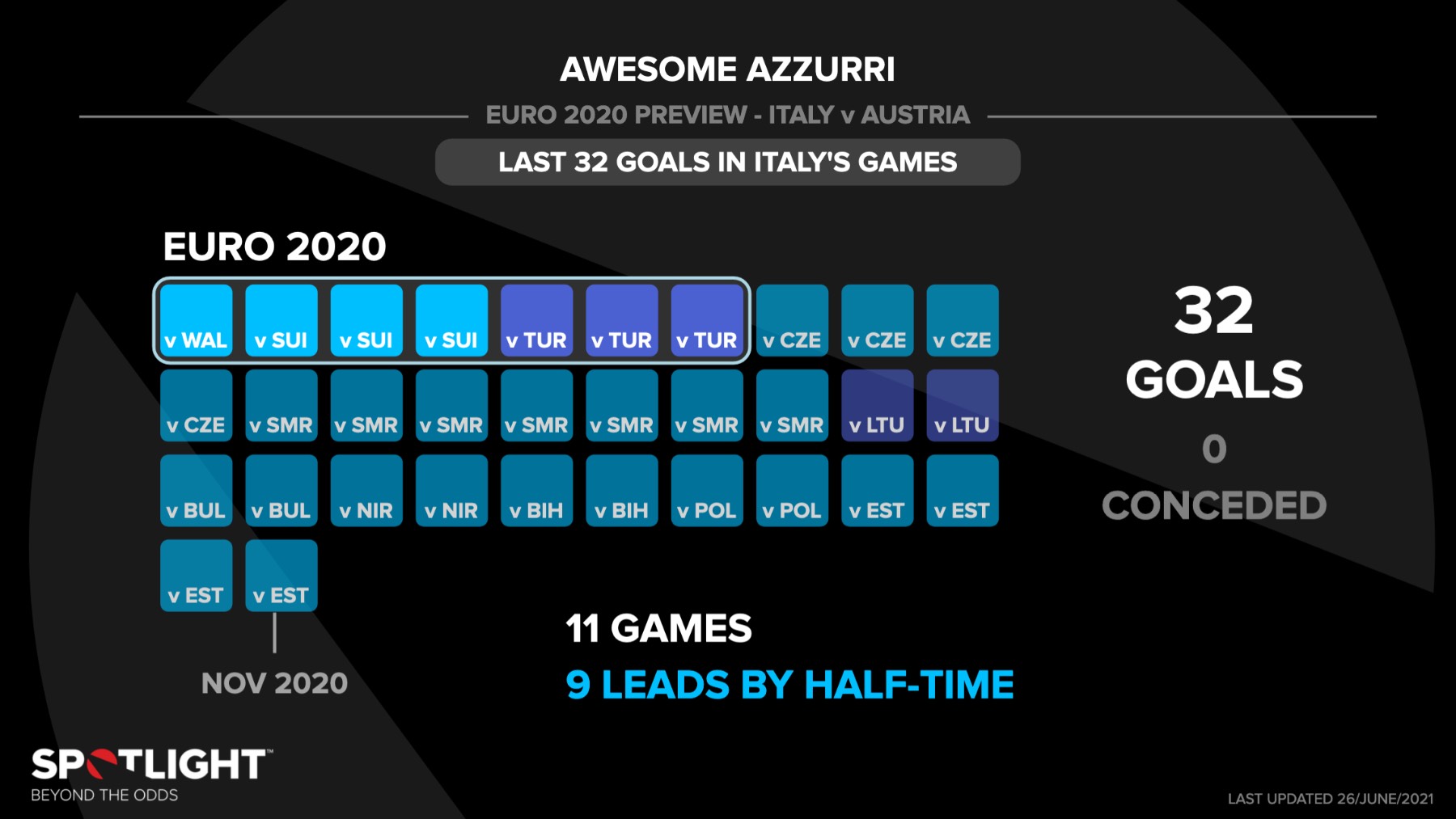 Austria may have won two of their three group games but they haven’t looked particularly convincing in any of their games. They were tested by underdogs North Macedonia in their opener and looked completely bereft of ideas when they came up against the Netherlands.

They did deserve the three points in a drab game against Ukraine on Monday but injuries to Christoph Baumgartner and Konrad Laimer put a dampener on proceedings and they will have even less of a chance against Italy without those two.

It’s hard to predict anything other than a comfortable Italy win here. They are currently third-favourites to win the tournament and have won their last 11 matches without conceding a single goal. In fact, they have conceded just seven goals in their 30-game unbeaten streak and five of those came back in 2019.

Austria, by contrast, have failed to score in four of their last six games and have lost three of those. I’m backing Italy to win to nil here and a 2-0 correct score prediction looks solid after the Azzurri generated 1.7, 1.8 and 1.9 expected goals in their three group games.

Ciro Immobile will return to lead the line for Italy and he looks an attractive price in the anytime goalscorer market. He has scored in each of his last three appearances for Italy and has netted nine times in his last 11 for club and country. He also features in our Italy vs Austria Bet Builder, and you get get £45 in Free Bets when you bet £10 on your first Euro 2020 Bet Builder with 888sport below. 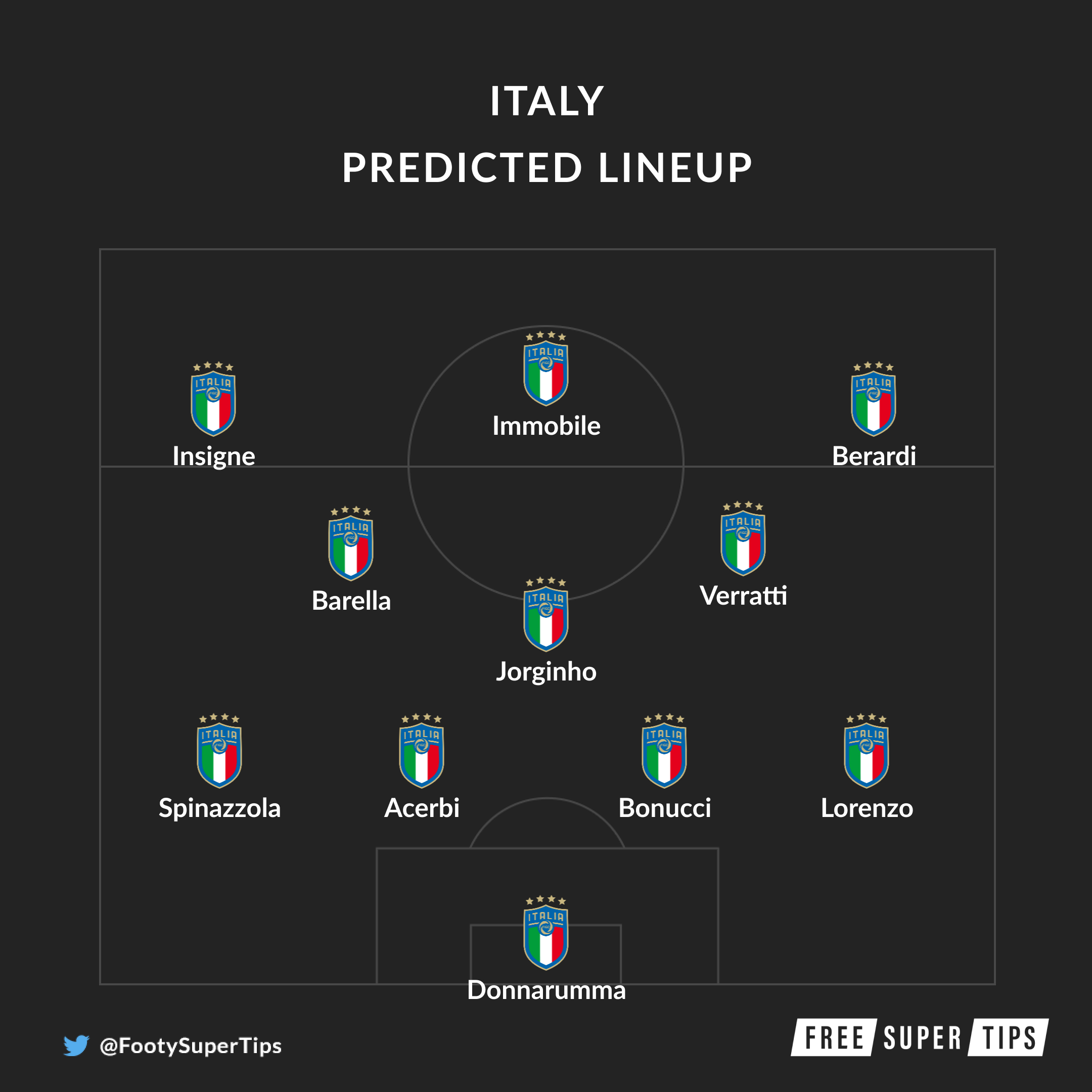 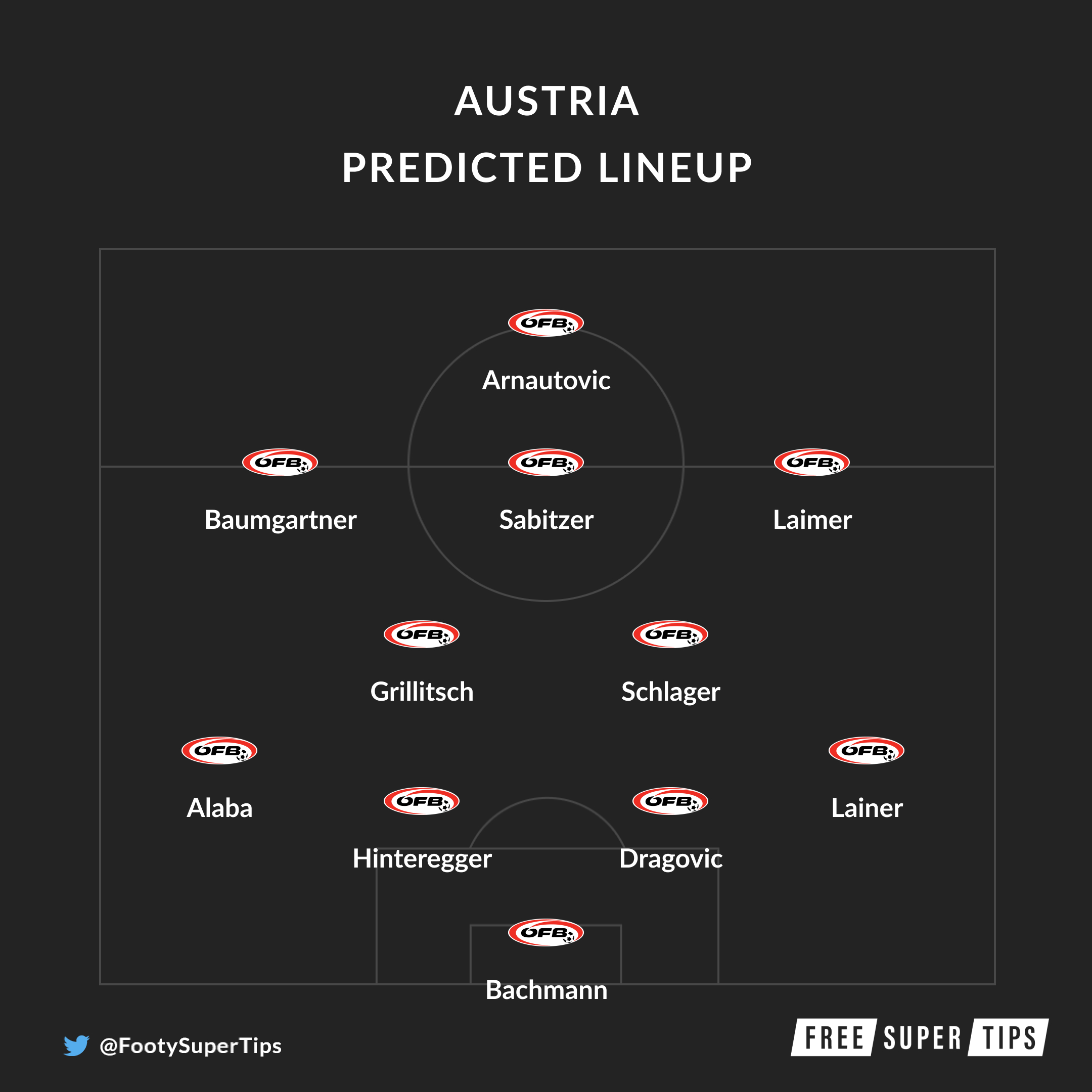