Back goals in this semi-final clash

Italy conceded for the first time within 90 minutes at this tournament in their win over Belgium on Friday night. The Italians shipped one from the spot and they had to defend resolutely to keep the Red Devils down to a single goal. With the quality of opposition stepping up, Italy will find it harder and harder to keep clean sheets.

Spain have scored 12 times across their last four matches at Euro 2020 and they’ve shaken off their tag as the side who can’t make a breakthrough. The Spanish haven’t got a out-and-out striker scoring for them, but like Italy they play with a front three who are all capable of causing problems.

Italy have scored 11 goals across their three games but they’ve now gone two matches without a clean sheet at the Euros. Spain have seen both teams score in three of their last four games and in six of their last eight competitive matches, so we’re backing goals when these two face off.

The Italians have won 12 of their last 13 matches heading into this one and that makes them worthy favourites. Spain have drawn 1-1 with Switzerland and Poland in recent matches and we feel like this step up will ultimately be beyond them.

The Spanish have won just once in 90 minutes at this tournament and Italy have won four of their five games without extra-time. With the Italians winning 2-1 in each of their last two games we’re backing a repeat here as they edge a Spanish side who have progressed this far thanks to score draws.

Insigne a threat to Spain

Lorenzo Insigne scored a fantastic goal against Belgium on Friday, but that effort was one of three from an almost identical position from the Napoli winger. On each occasion he cut inside and let off a shot from outside the box, with two of those three efforts on target.

Insigne has had more shots on target than any other Italian player at this tournament and he’s clearly focusing in on how he can trouble the opposition the most. Expect the tricky winger to get space against Spain and he’s great value to add to his three goals in his last six Italy appearances. 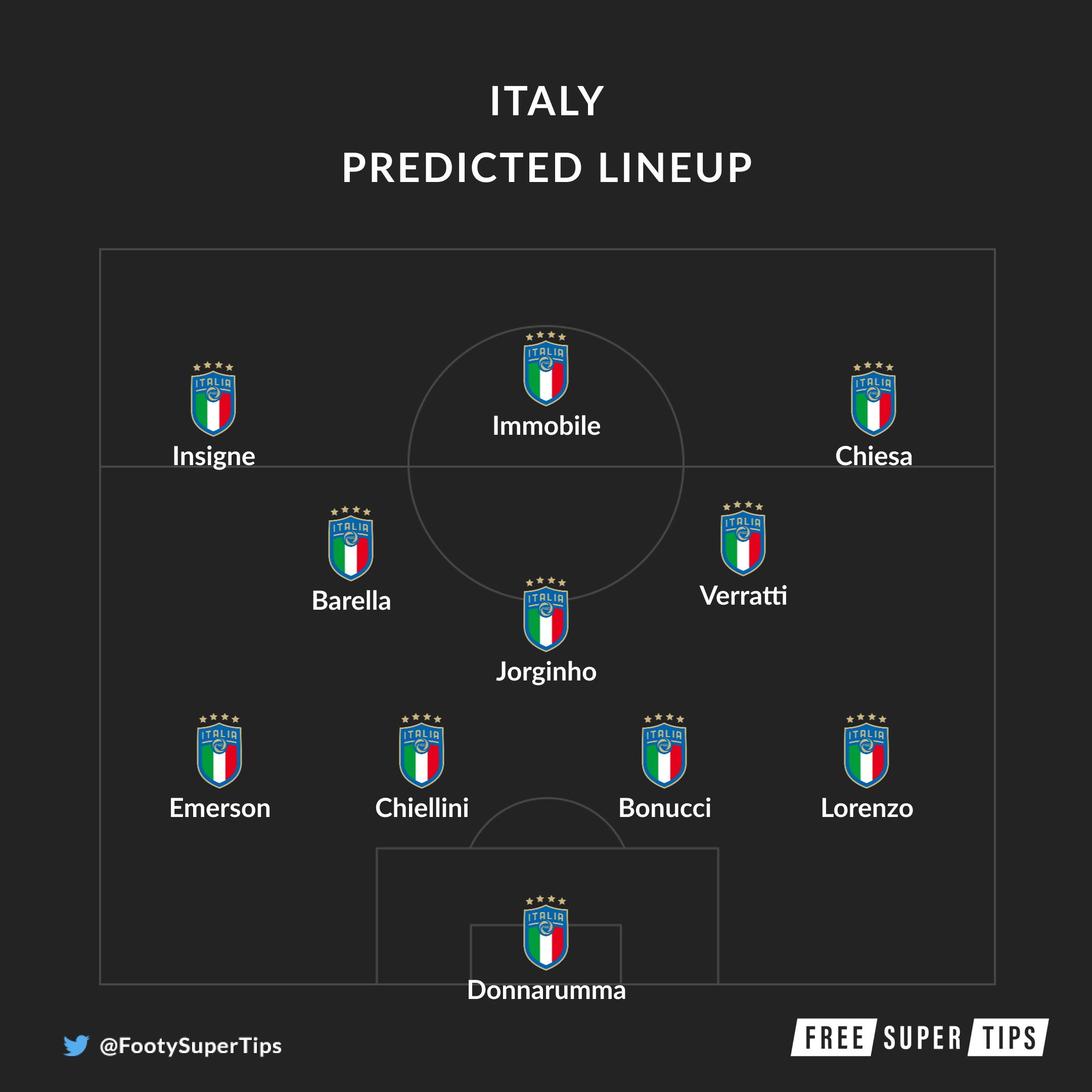 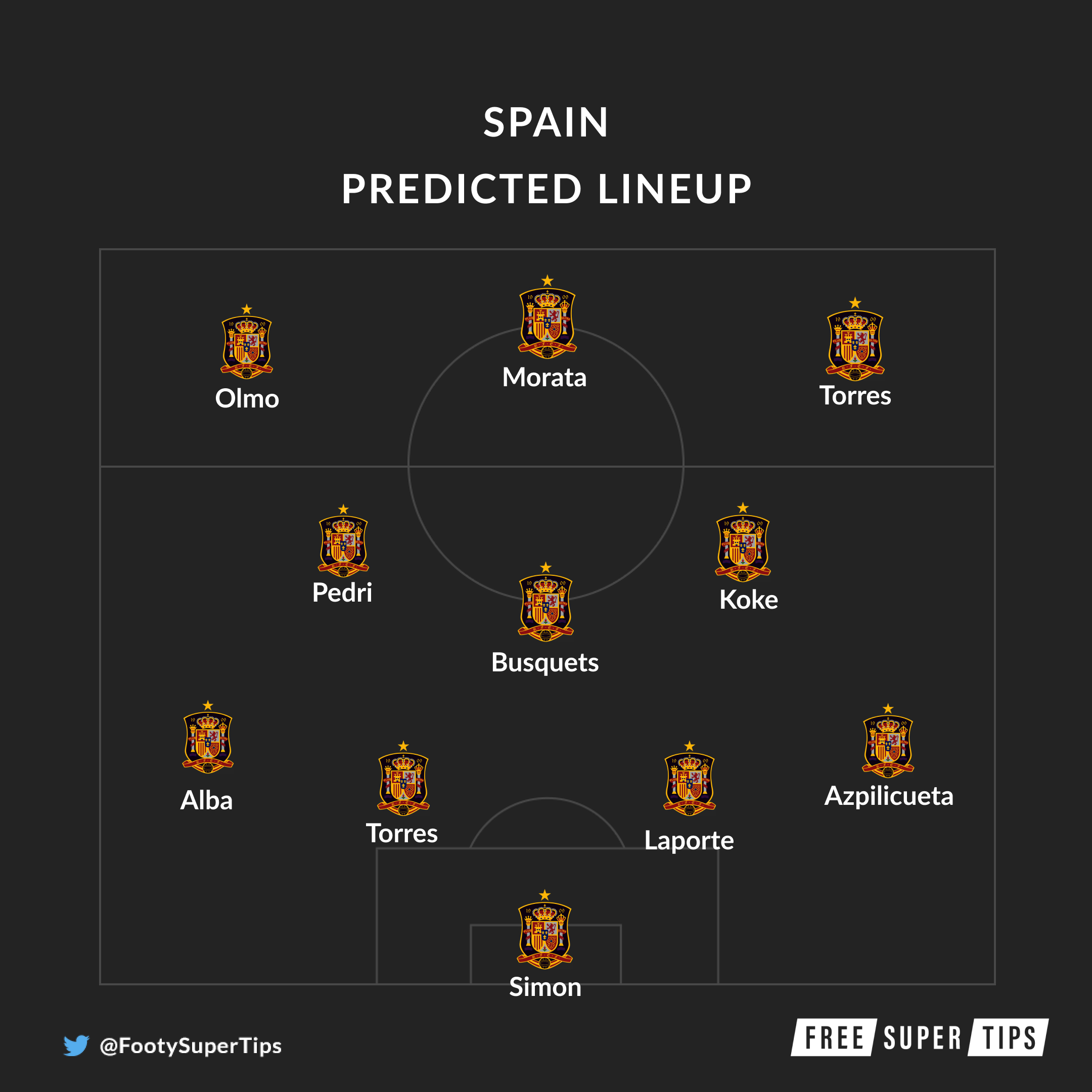