Spain To Win To Nil

Success for Spain in Sevilla

Spain enjoyed near total domination over Sweden in their opener on Monday but the overwhelming feeling from the Spanish camp was one of frustration. The favourites had an incredible 85% possession and played over 900 passes but just couldn’t find a breakthrough against a stubborn and impressive Sweden defence.

It’s not like Luis Enrique’s side didn’t create chances but each and every time they were denied, either by their own poor finishing or by the excellent Robin Olsen in the Swedish goal. Fortunately for them, the defence they’re facing on Saturday isn’t quite so formidable. 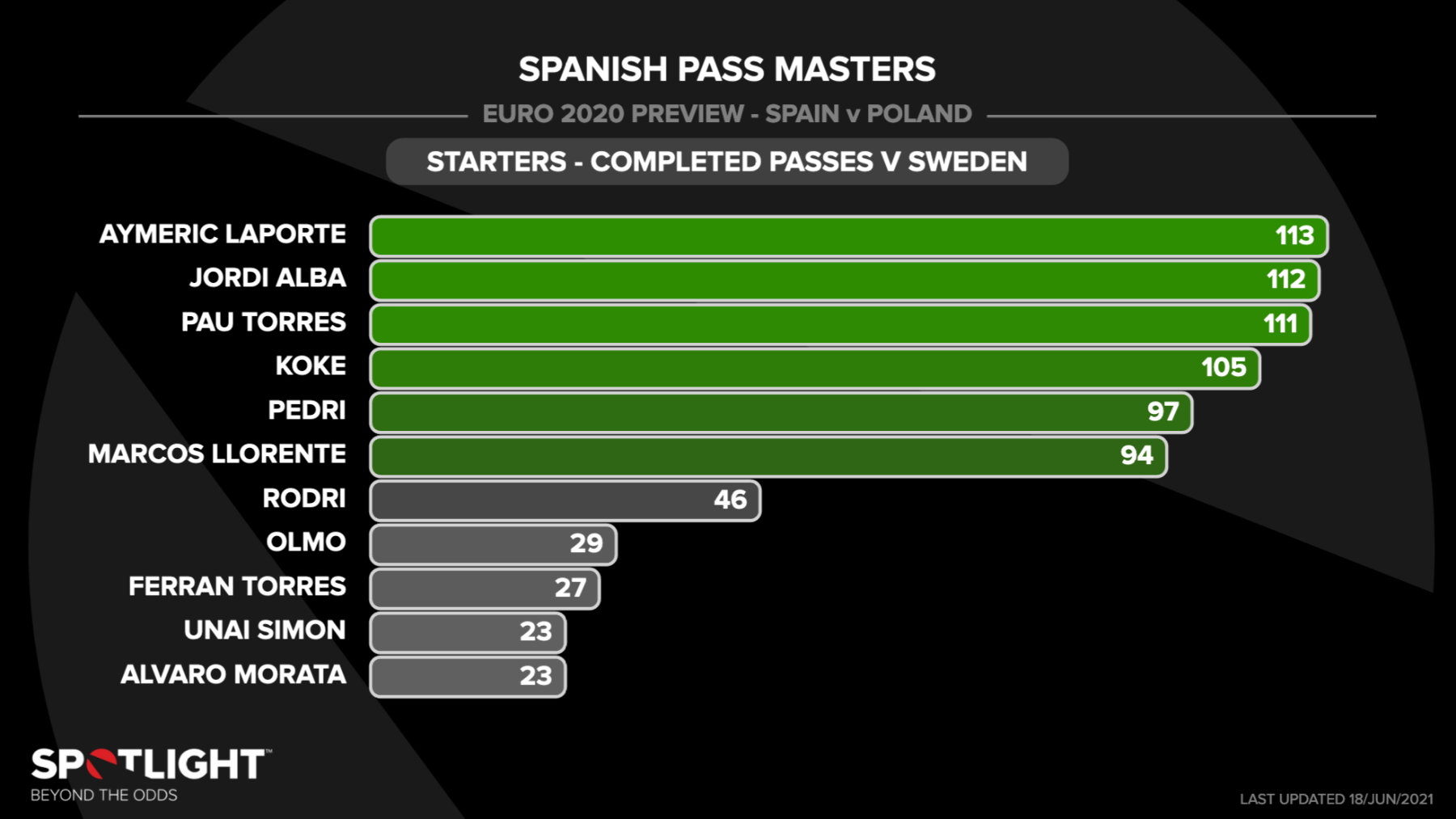 Poland were shocked by a surprisingly good Slovakia side in their opener as they lost 2-1 and ended the match with ten men. Like Spain, it will be their own incompetence in that match that will be the major worry for them now.

Robert Lewandowski – almost unquestionably the greatest striker in the world – was absent throughout and Poland’s overall lack of quality going forward was concerning. Not only that, but defensively they looked fragile and they’re coming up against a better attacking side than Slovakia in Sevilla on Saturday.

It’s hard to predict a mauling here given Spain’s lack of cutting edge at the forefront of their attack but a comfortable win should be in store for the favourites. They are unbeaten in their last nine matches and have the home advantage, while Poland have only won one of their last eight and have lost to Italy, Netherlands, England and Slovakia in that period.

Given how abject Poland were going forward last time backing Spain to win to nil is my preference, and with Poland conceding exactly two goals in five of their last eight matches a 2-0 correct score prediction also appeals.

I’m also backing Ferran Torres to return to the scoresheet for the hosts. The Manchester City youngster has scored five goals in his last five appearances for Spain and can help them to victory on Saturday. 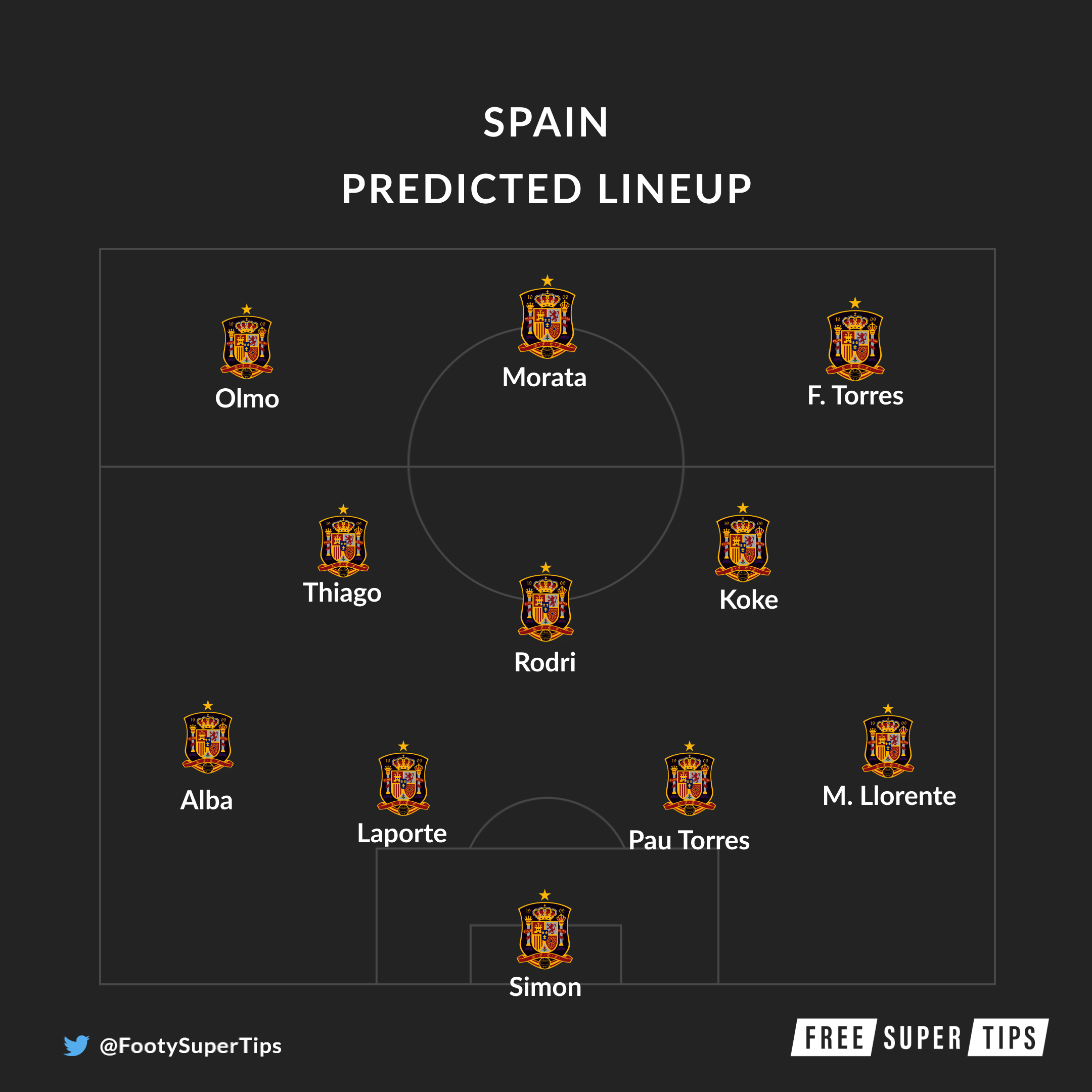 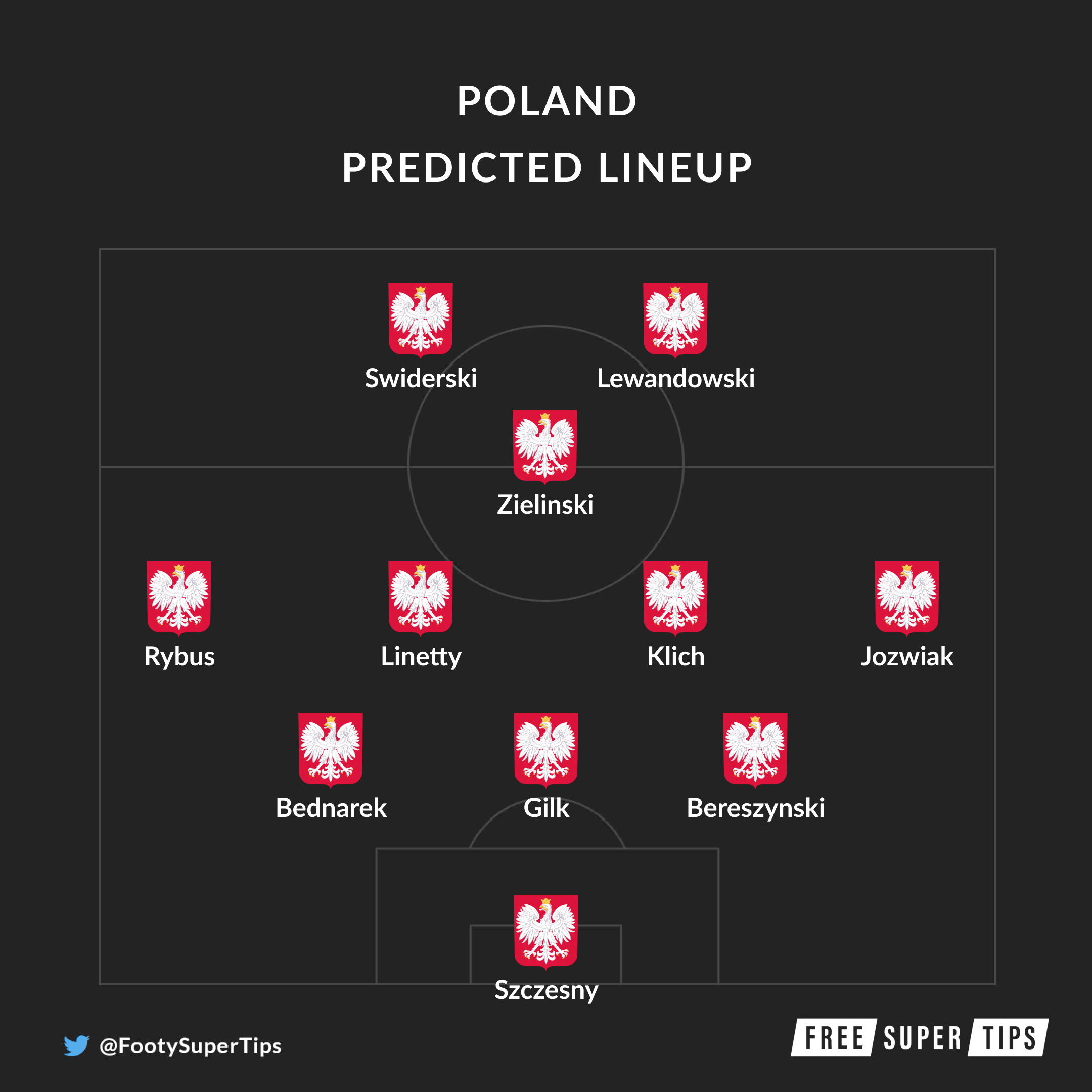