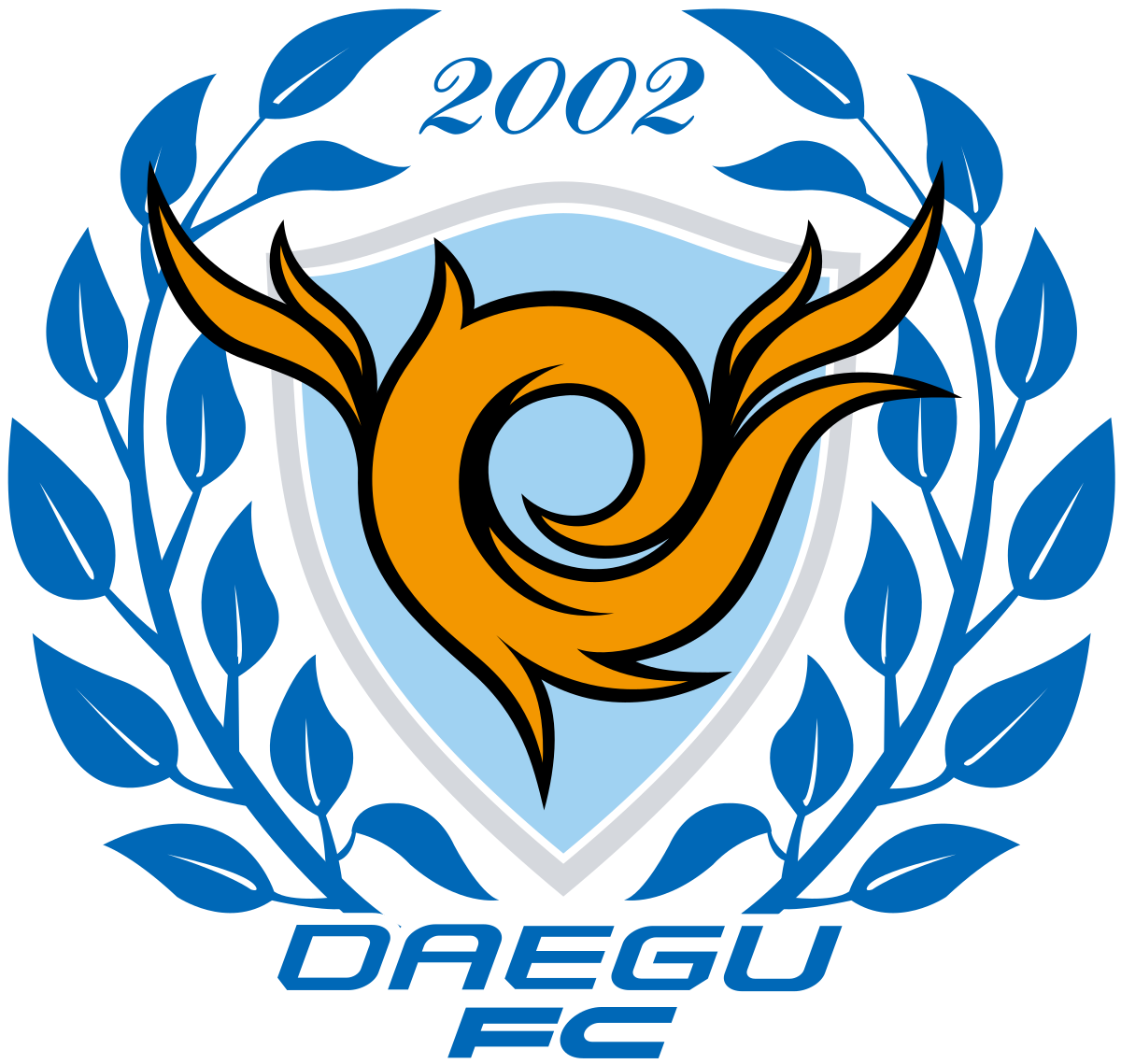 Suwon Bluewings vs Daegu predictions for Sunday’s K-League 1 contest at the Suwon World Cup Stadium. Suwon are without a home win in five attempts ahead of the visit of Daegu. Read on for all our free predictions and betting tips.

Suwon Bluewings domestic troubles continued in mid-week when they were dumped out of the cup at the quarter final stage in a 1-0 reverse at Seongnam – a result that compounded a disappointing run in the K-League that saw them win just one of their last 10 assignments.

At the Suwon World Cup Stadium, the Bluewings have been particularly poor, and ahead of their latest test there against Daegu, Lee Lim-saeng’s charges are winless in five attempts on home soil.

Daegu meanwhile were beaten 2-0 in their last fixture on the road at Sanju Sangmu, though defeats away from home have been rare for the club since last August.

In their last 14 matches as the visiting team, Daegu were beaten just twice, and despite their recent setback at a strong Sanju outfit, a run of three victories from five on their travels suggests Lee Byung-keun’s men should be favoured to win this week.

While results have been excellent, clean sheets (two in eight) have been thin on the ground for Daegu in their away endeavours, and we expect them to conceded again on Sunday.

The Bluewings found the net in six of their last 10 at home, while Daegu scored exactly two goals in three of their last five away fixtures. Combining the two, a 2-1 away win looks a likely outcome this weekend.

Simon Winter July 31, 2020 simon.winter@freesupertips.co.uk @simonjwinter
Born in the south east of Ireland, Simon put his life-long love of football to good use when he started a successful independent blog in 2010. That opened up an alternative route to a career in journalism, and having had work published across a number of sites and publications, Simon joined the staff at Spotlight Sports Group in 2018.