Sweden head into the final game in Group E in an excellent position, with their four point haul almost guaranteeing them a spot in the knockout stages and knowing they’re in with an excellent chance of claiming an unexpected top spot.

A draw would be enough to guarantee a top two finish and could potentially see them finish top, and they will be confident a result is well within their grasp against a Poland side that have won only one of their last nine games.

Poland put in a much-improved showing in their 1-1 draw with Spain but their chances of progression are slim. A win against Sweden would almost certainly put then through as one of the best third-placed teams, but they haven’t won against the Swedes since a 1991 friendly and they have shown little sign of possession the quality to do so here.

Their only win this year came against Andorra in their World Cup qualifiers in March and they have lost four of their last nine matches. If Sweden were in more need of a win Paulo Sousa might fancy his chances here, but Sweden have shown they are more than happy to keep it tight at the back so far this tournament.

Goals in short supply in Saint-Petersburg

Sweden’s goalless draw against Spain was a masterclass in organised defending and it’s clear for all to see that they are an incredibly well-drilled side. They followed that with a 1-0 win over Slovakia and have now conceded just one goal in their last seven games.

Five of these seven games have featured fewer than three goals and Sweden will be quite happy to absorb pressure in Saint-Petersburg on Wednesday, so backing another low scoring game is my preference.

Isak to make the difference

I’m also backing Alexander Isak to hit the net for the Swedes. The Real Sociedad forward came to life in the second half against Slovakia and looked the most dangerous man on the pitch. He scored 17 La Liga goals last term and is good value to net his first goal of Euro 2020 on Wednesday. 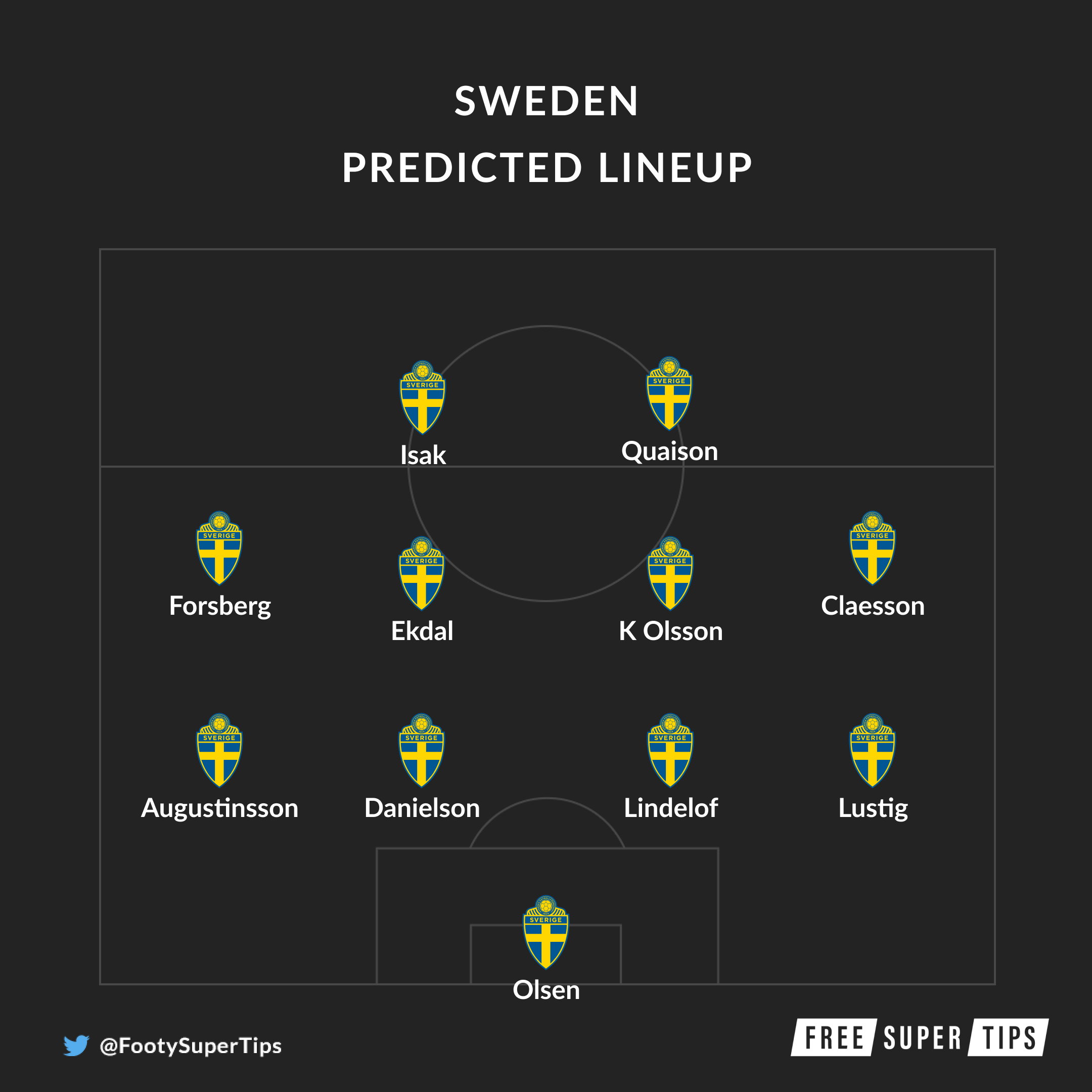 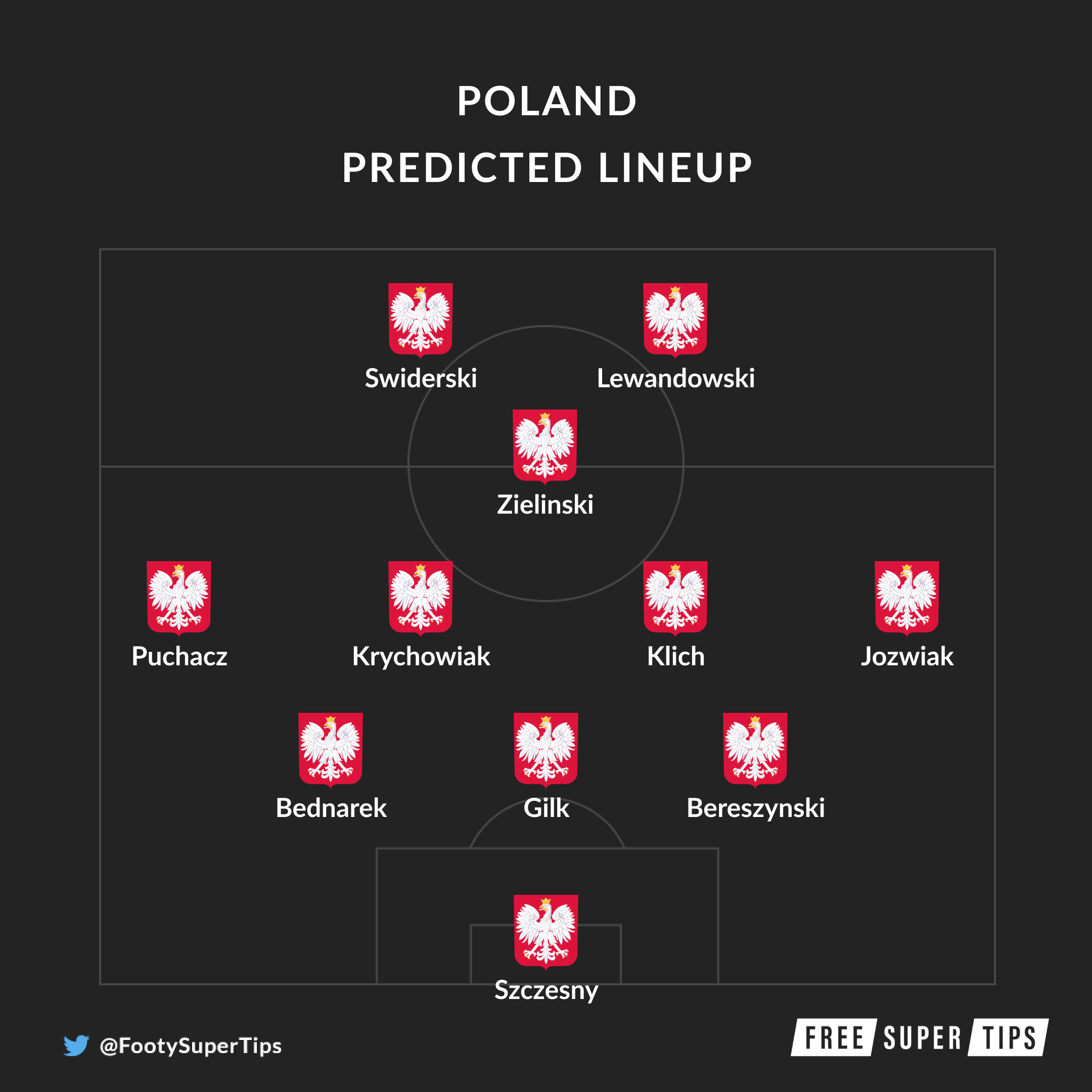 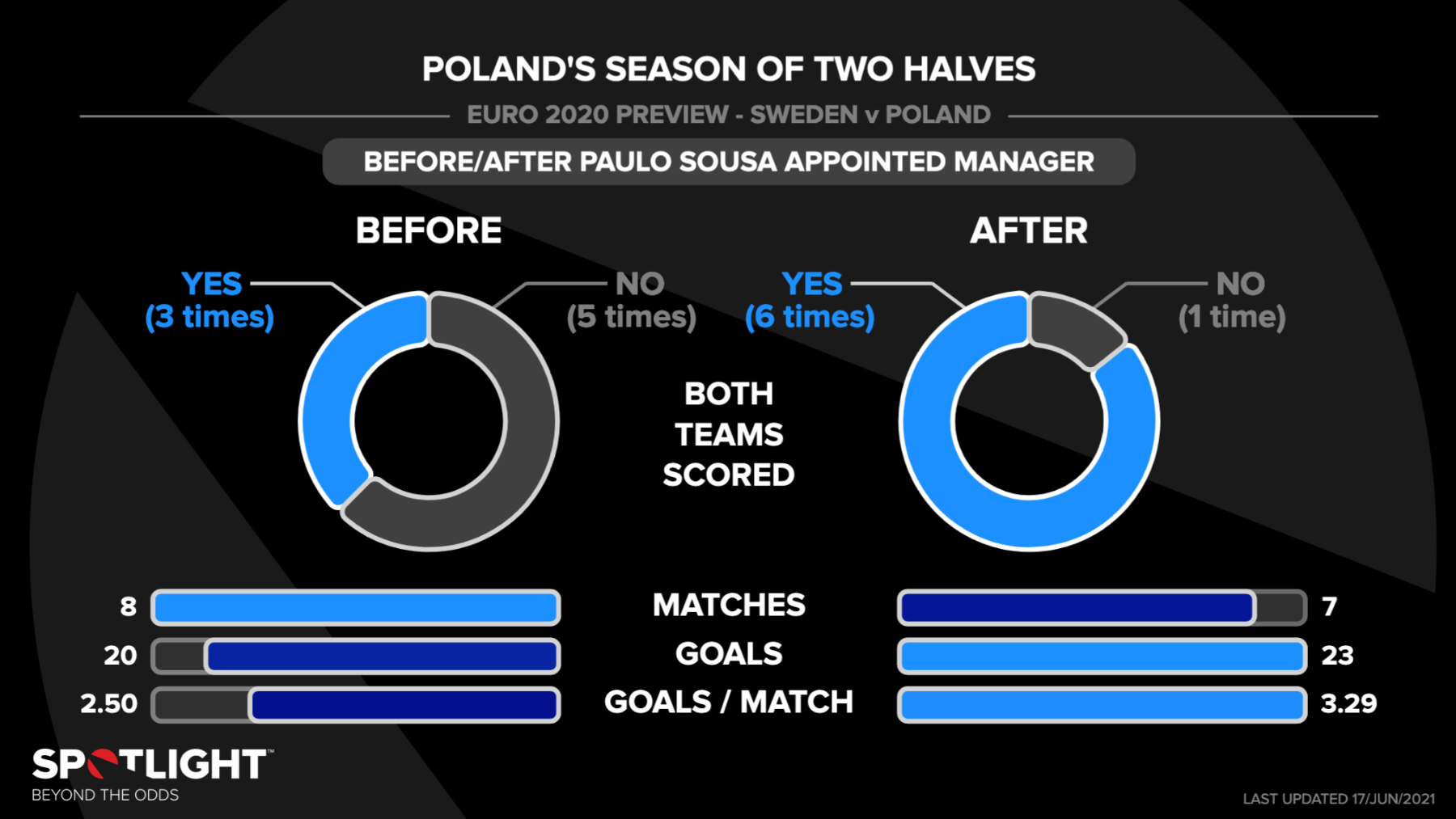