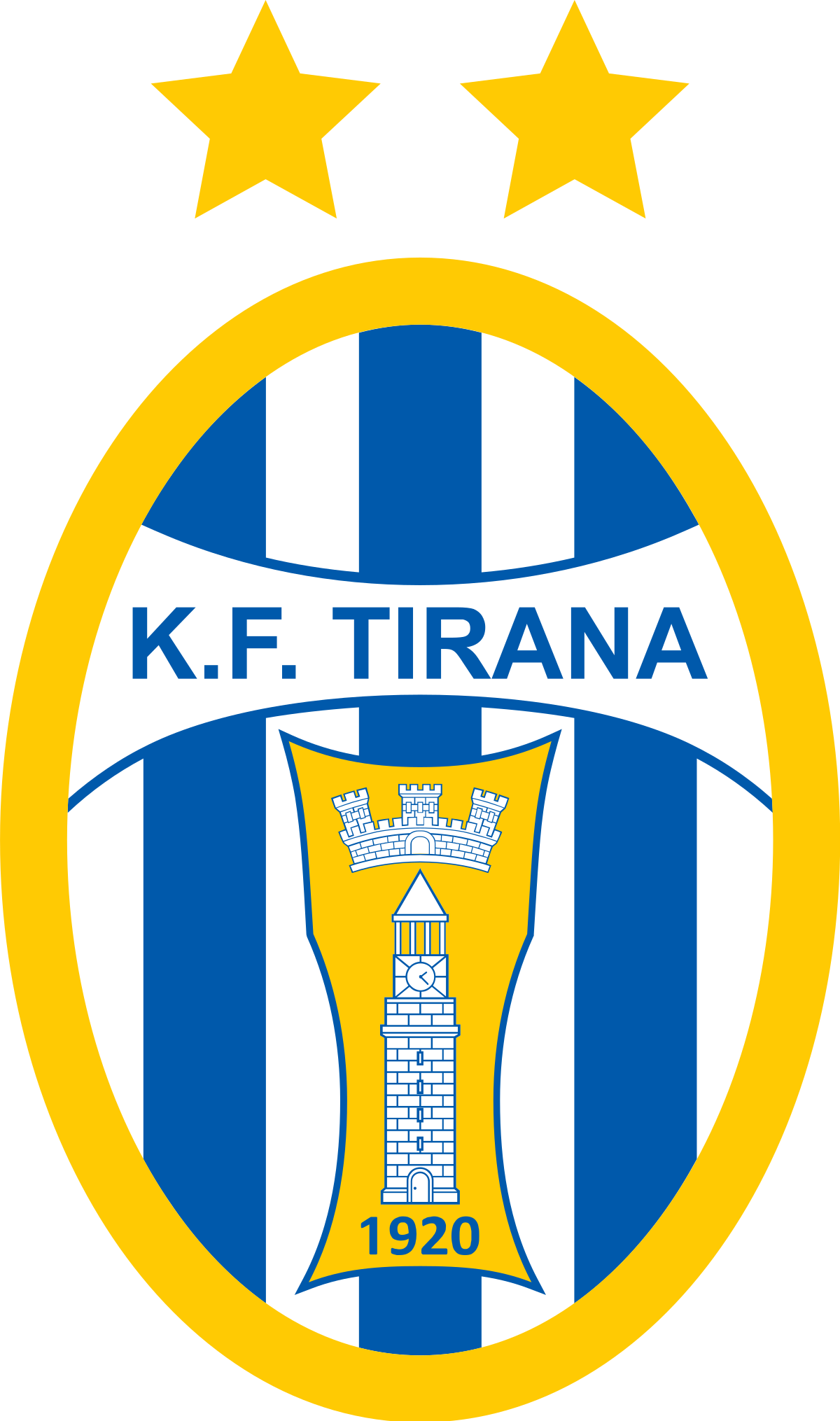 Tirana return to European action after winning the Albanian title last term, but they approach this clash in mixed form. They have won just once in four matches, while their poor history in Europe is a concern.

Tirana lost 5-0 on aggregate to Maccabi Tel Aviv when they were last in Europe. Meanwhile, Red Star have made the group stage in successive seasons. The away side have won each of their last seven matches, including a 1-0 win on the road in the last round of Champions League qualifiers.

The hosts have never made it past this point in Europe, something we expect to continue this week. Red Star look far too strong for the hosts, so we’re backing an away win as our pick here, along with a 2-0 correct score prediction.