After their historic win over Germany, England have been handed the perfect chance to make the semi-finals of Euro 2020 at Wembley. With the final two rounds of the tournament being held in London, everything is falling into place for Gareth Southgate’s side ahead of Saturday’s meeting with Ukraine.

England are favourites to get the victory and they are the shortest priced team across the four matches this weekend. Ukraine pulled off a Round of 16 shock to eliminate Sweden, but either of those two sides would have been outsiders against the Three Lions.

This tie is similar to the 2018 World Cup, when belief around the England camp grew ahead of a historic last 16 victory before a quarter-final meeting with Sweden. England dispatched the surprise quarter-finalists handily, something we expect them to repeat this weekend having won nine of their previous 10 internationals… and new 888sport customers can get them at an enhanced price of 6/1 to do just that!

Another clean sheet for Southgate’s men

England’s success at the Euros has been built on a great defensive record. The Three Lions are the only team left at Euro 2020 who have yet to concede a goal. The Three Lions have kept a clean sheet in seven of their last eight matches and their switch to a back-three seemingly makes their defence even more secure.

The Three Lions have won five of their last six games without conceding a goal. They come into this clash having seen Ukraine struggle at times during the tournament, with their 1-0 loss to Austria in their final group game coming alongside a really dull performance.

There is an argument that England’s defence-first set up makes it harder for them to play as the heavy favourites compared to the more open meeting with Germany. However, the combination of strong defence and in-form attacking talents means England can eventually make the breakthrough and book their semi-final spot. However, they’ve won 1-0 in four of their last six, so this could be a close game in the end. We’re backing their clean sheet streak to continue, with a win to nil and 1-0 victory our opening two predictions.

Kane back on form 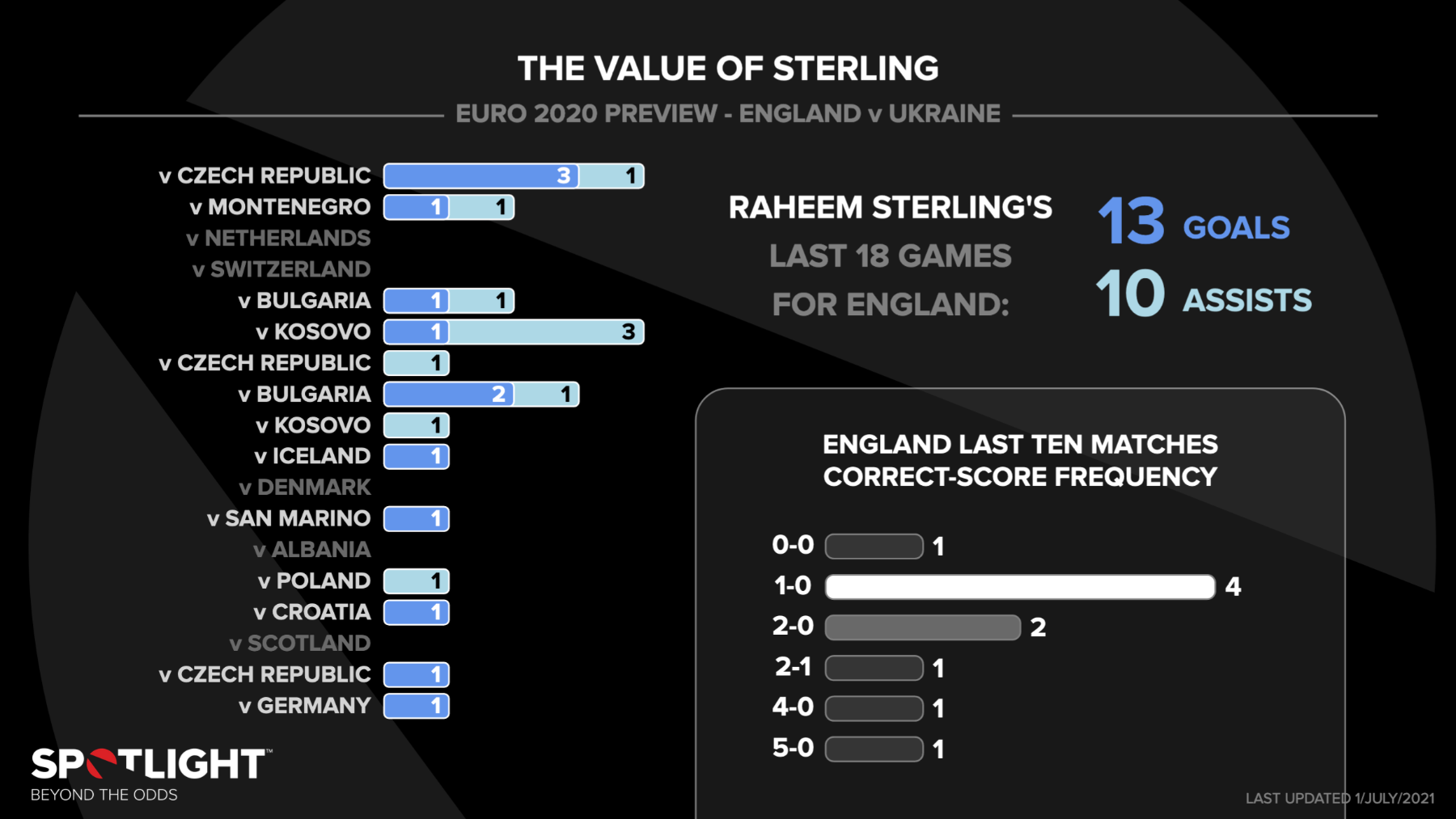 Kane scoring his first goal of the Euros could transform his summer. He’s a player who needs confidence and he’s never done well with people on his back when he underperforms. However, he could be peaking right in time for the tournament and Kane does have a record of 35 goals in 58 games for his country.

He’s coming off a season which saw him score 23 times in 35 Premier League games and we expect Kane to return to his best in this one. This Ukraine side are far from convincing and they’ve conceded in every match at the tournament so Kane should be able to find the net against them. 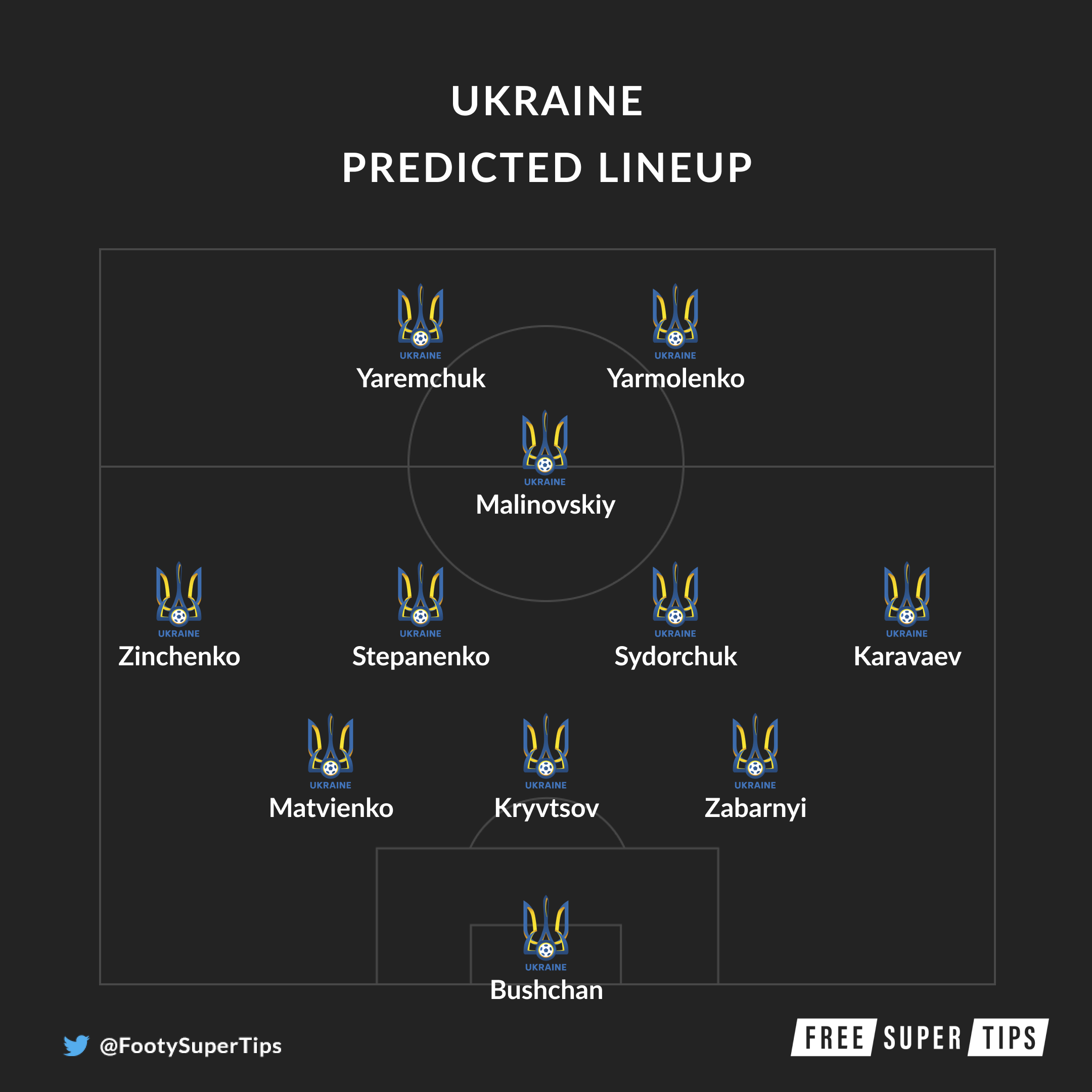 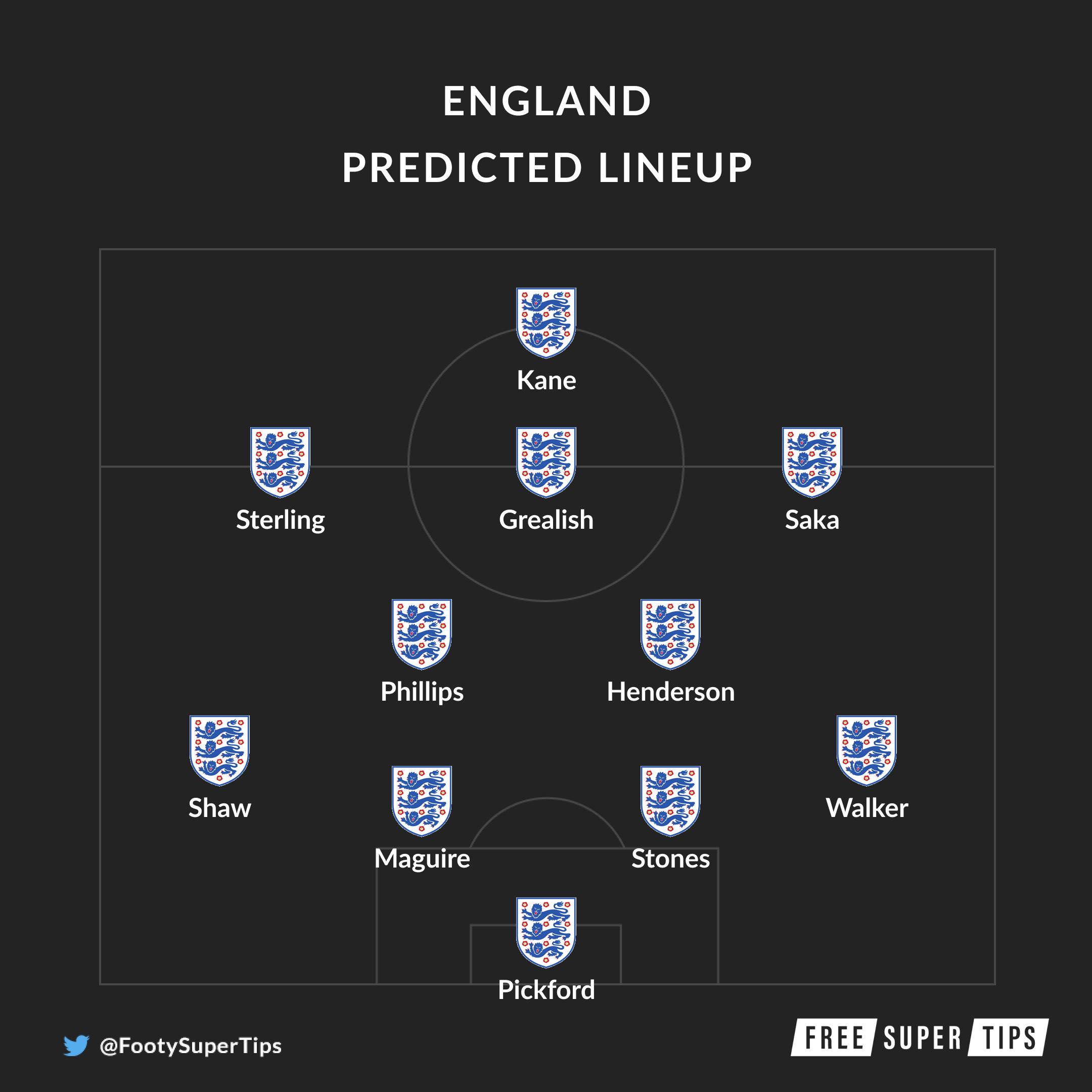