Ukraine and Both Teams To Score

Concerns at the back for Ukraine

Ukraine played their part in the game of the tournament so far when they narrowly lost to Netherlands in Amsterdam, coming back from 2-0 down in dramatic fashion only for their Dutch opponents to score a late winner in front of their home crowd.

There were definitely concerning signs for Andriy Shevchenko’s side, but they fought their way back into the game admirably and they should still feel confident about their chances of qualifying from Group C.

Those chances could be given a huge boost on Friday as they face a North Macedonia side severely lacking in the quality department. They put up a good fight against Austria on Sunday but were ultimately outplayed as they lost 3-1 in Bucharest.

North Macedonia may have lost that game but they showed they aren’t a side to be underestimated. They didn’t sit back and play for a goalless draw, but instead went out and attacked Austria and found a reward when the legendary Goran Pandev slotted in after some calamitous defending.

They have now scored in each of their last six games, netting 15 goals in total and beating Germany 2-1. They will definitely be a threat to a Ukraine side that looked dodgy at the back on Sunday night.

Ukraine should have enough at the other end of the pitch to take a vital three points, however. Their attackers looked sharp on Sunday with Yaremchuk, Yarmolenko and and Zinchenko particularly impressive.

Left-sided attacker Oleksandr Zubkov was forced off in the first-half too, which could mean Zinchenko is pushed forward into the front three alongside Yarmolenko and Yaremchuk.

Speaking of Yarmolenko, the West Ham attacker once again proved his worth to this Ukraine side against Netherlands, scoring a cracking long-range effort to land our 9/2 anytime goalscorer tip.

He has scored 41 goals in 95 caps for Ukraine and scored three in his last two games, so we’re backing him to add to his tally again on Thursday.

His talent should help Ukraine to the three points against a spirited North Macedonia side, and a Ukraine win and both teams to score is our main bet alongside a 2-1 correct score prediction. 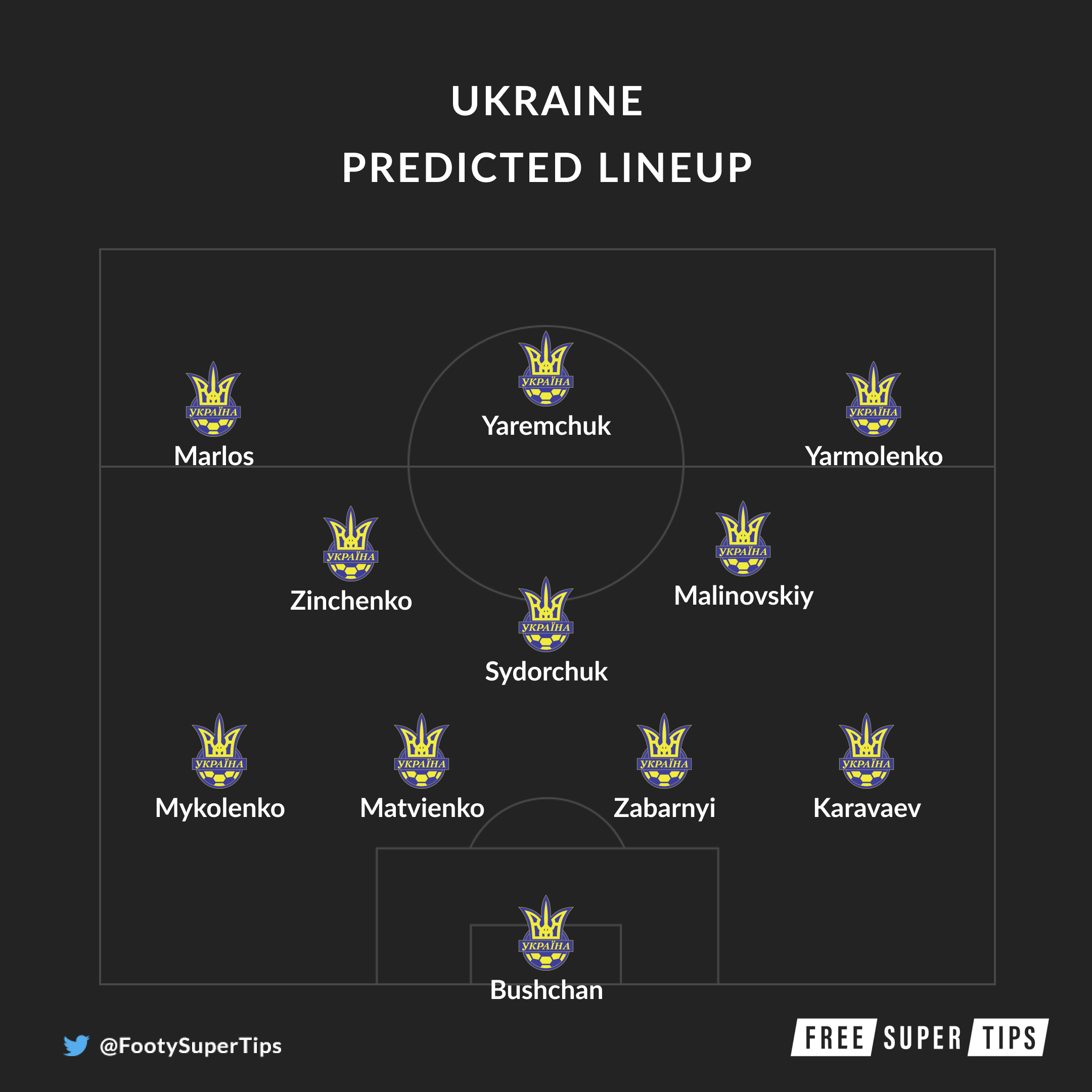 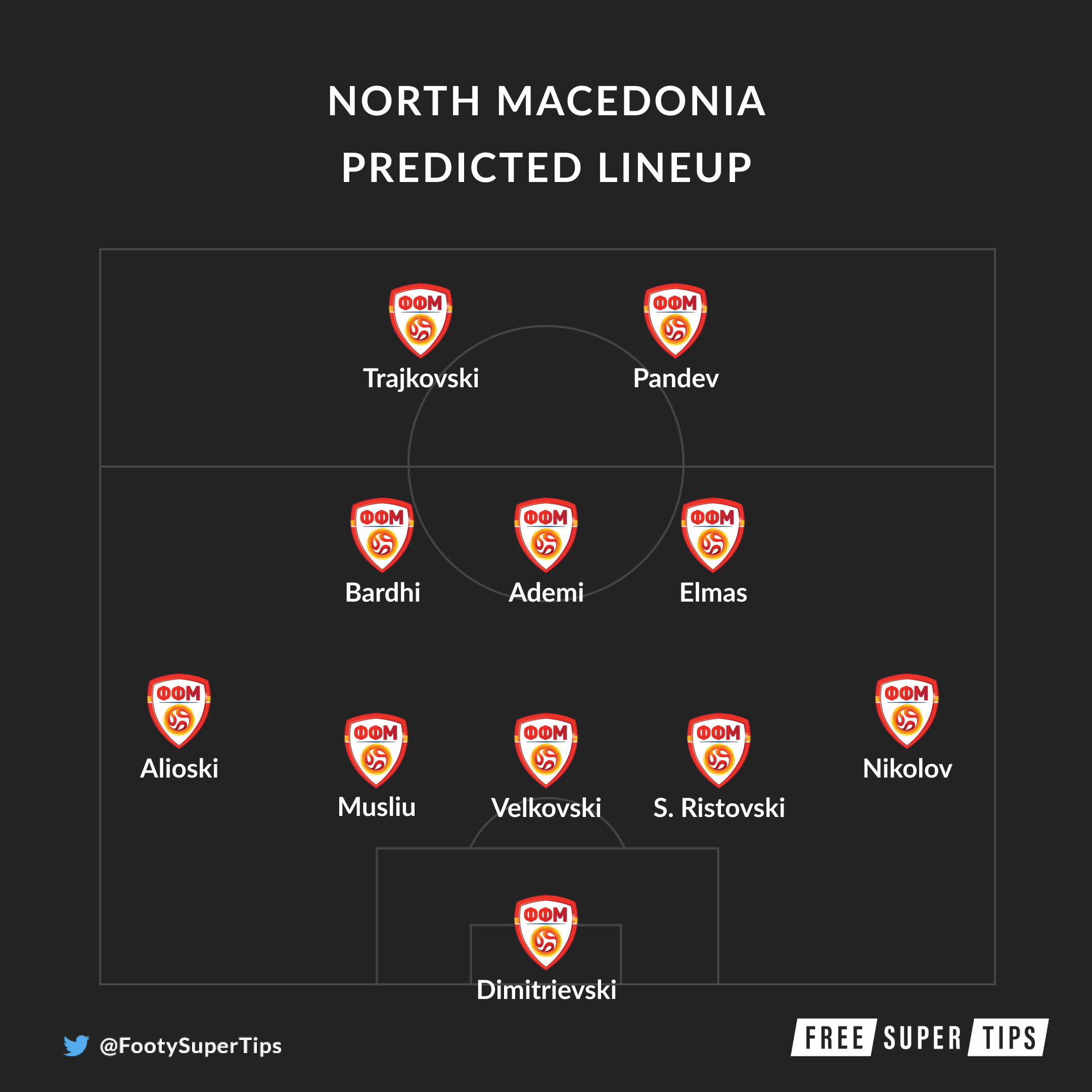