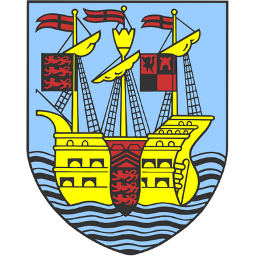 Weymouth vs Yeovil Town predictions ahead of this National League clash on Tuesday night. Who will edge this derby clash in the fifth tier? Read on for our free betting tips and predictions.

Weymouth find themselves in the bottom three of the National League dispute playing more games than any side from 14th and below. The hosts have lost too many – 10 of 15 – and they ship far too many goals.

Only three sides have conceded more goals than Weymouth so far this term, with the hosts shipping 2.33 per game at home. However, there is a little hope for the hosts, given their decent scoring record.

Yeovil are among the worst defences in the National League too. They’ve conceded 24 goals in 14 games and they’ve shipped a goal in 86% of their matches so far.

Yeovil have won three of their last four games and they meet a Weymouth side who have lost seven from nine at home. That has us going with a 2-1 win as our correct score prediction.