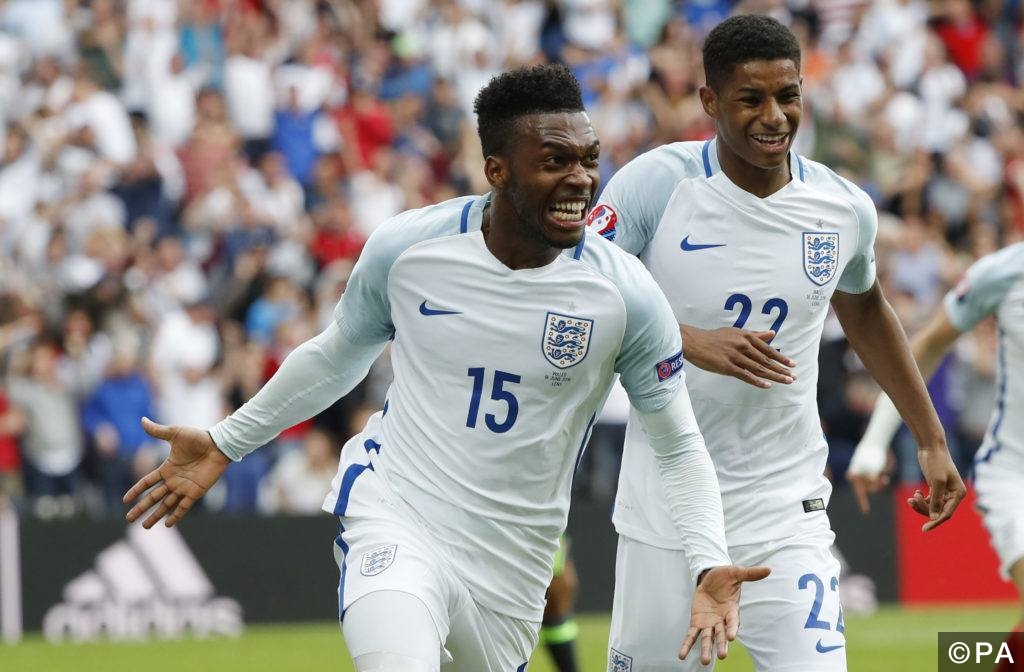 What a night for pre match tips for us at FST HQ. 10/1 International acca lands along side our 11/1 BTTS & Win Double and Daily Double at Evens.

5 wins and a handicap tip made up our 10/1 winning 6 fold tonight. The teams to win were: Denmark, England, France, Slovenia & Northern Ireland. The handicap tip was Slovakia -1.5 Asian Handicap – this meant Slovakia needed to win by 2 clear goals for this leg to land.

Denmark v Kazakhstan: Denmark took an early lead in this one, before Kazakhstan levelled the scoreline minutes later. Denmark then took the game by the scruff of the neck and went on to win this one 4-1.

England v Scotland: England were sloppy in their play on Friday night against their Auld rivals, however they scored relatively early on in the game and from there, it seemed despite their mistakes, there would only be one winner. 3-0 the final scoreline.

France v Sweden: Sweden took the lead in this game in Paris after a goalless first half. The 2nd half saw 3 goals as Sweden, as stated, took the lead, but France turned it round to land this leg of the acca. 2-1 to France the final score.

Malta v Slovenia: a very close game overall, with the hosts holding out for a draw at most in our opinion. However, Slovenia started the better team in the 2nd half and managed to net in the 1st 5mins of the restart and held on to win the game. 1-0 to the visitors, Slovenia.

Northern Ireland v Azerbaijan: Northern Ireland were clear favourites for this game before the 1st whistle, but weren’t due to win by such a clear margin. 2 goals in each half for the Irish allowed them to dominate fully from start to finish, and winning the game 4-0.

Slovakia v Lithuania: Lithuania were going into this game hoping to keep the scoreline down. Our tip of Slovakia -1.5 asian handicap showed how confident we were in the Slovakians to go on and win this game by 2+ goals. There was no doubting the winner of this game after just 15mins, as Slovakia had a 2 goal margin after 2 early goals. The hosts went on to find the back of the net 2 more times, to give them a well deserved 4-0 win.

10/1 international win accumulator lands! A fine Friday night all round on the pre match tips from FST. Also, on a great night for us going into the weekend, our Daily Double landed at Evens – We had the San Marino v Germany game to have Over 2.5 Match Goals but both teams NOT to score. Germany powered through that game winning 8-0. We also had Slovakia -1 Asian Handicap as the other leg. We needed them to win by 1 goal for a refund, or 2+ goals for a win. They won 4-0 as stated above for our 10/1 acca winner, to give our followers a £50 profit on our Daily Double tip.

To round off a good night, we also had our Both Teams To Score & Win Double land. £116 profit from Denmark to win and BTTS, as well as France to win and BTTS. Denmark won 4-1 and France won 2-1.

The usual sketch applied when our Acca, Double and BTTS & Win Double landed tonight. Our followers sent in their winning bet slips to our Twitter account after the results were happening. See below some of our followers winning slips for our 10/1 accumulator tonight. Enjoy!

@FootySuperTips jumped on yours and used a free £5 bet, happy Friday, ready for the overnight tips pic.twitter.com/BvuTzFCChH

@FootySuperTips thanks lads. Tried cashing out early but 365 wouldn’t let me. Cashed in on BTTS and win singles though. Good profit. pic.twitter.com/Pwg3iyiWwi