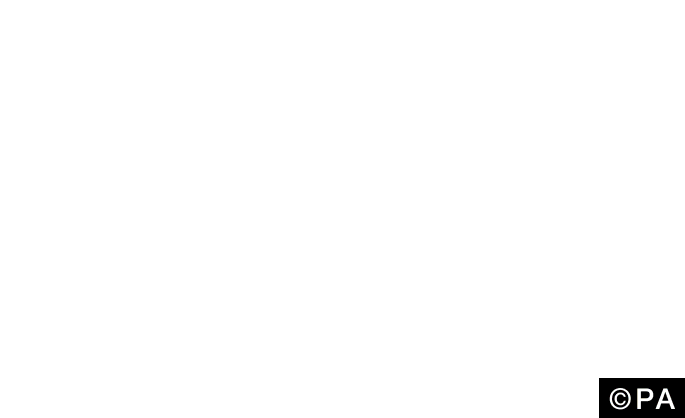 The tipsters here at FST have done it yet again! 11/1 Win accumulator lands to make it an incredible 7 acca wins in just 12 days! The other winners are as follows:

With the International break coming to it’s end there wasn’t much available for our tipsters to pick out another winner, but yet again the lads did it!

The first leg went to a German lower league game. The lads put their faith in home side FSV Jagersburg to beat FC Karbach and get the acca off to flying start. First 45 minutes saw a fairly even match but then a goal from Julian Fricker put our boys 1 up. Just 20 minutes after the 1st goal FSV Jagersburg managed to score twice more to seal the deal and put us one step closer to another winner.

We stayed in Germany for our 2nd leg and looked for a Dusseldorf win vs bottom placed Kray. It took just 10 minutes for the home side to go 1-0 up with a goal from Bobbyrey. FC Kray didn’t take lightly to conceding so early on and certainly upped their game. They dominated possession and created plenty of chances but couldn’t take advantage of this! In the 78th minute an unexpected goal from Deuss put our boys 2-0 up. Wasn’t a pretty win but the boys got the job done. Full time 2:0!

Third leg of the acca took us to Slovenia. Gorica headed to 2nd place Olimpija Ljubljana where our tipsters fancied them to get at least a draw out of this game. First 55 minutes saw an extremely close match where it could’ve gone either way. In the 58th minute Gorica went 1-0 up with a great strike from Forward Rifet Kapic. It took just 10 minutes for the home side to respond with a goal from Eleke. With just 20 minutes to go, we needed Gorica to hold on to secure the 3rd leg. Gorica clearly weren’t happy with a draw, in the 91st minute a goal from Dejan Zigon put them 2:1 up to give them a full 3 points and take us a step closer to that 7th acca win in 12 days!

Next up our tipsters put their faith in Brazilian side Nova Iguaca. Despite being away from home they fancied them to get at least a draw in this game. 65 minutes in a goal from Striker Adriano put Nova 1-0 up and put our acca in an extremely promising position. Resende then saw a Red in the 85th minute to kill any chance of a come back! Full time 1:0 Nova Iguaca!

Just 1 leg stood in the way of us and another acca winner. Craiova took on Dinamo Bucharest in the Romanian Cup. The FST tipsters fancied Craiova Draw No Bet. Not an awful lot went on in this game till the 64th minute where Craiova’s Alexandru Baluta saw a straight Red. With 25 minutes to go it seemed a big ask for the home side to get anything from this. To our delight they managed to hold on for a 0-0 draw and void this leg of the acca.

Another incredible acca win for the tipsters at FST!

Here’s some of our followers betslips:

@FootySuperTips nice one lads.. thank you.. now for the NBA.. pic.twitter.com/Mx8aFMj0Tq