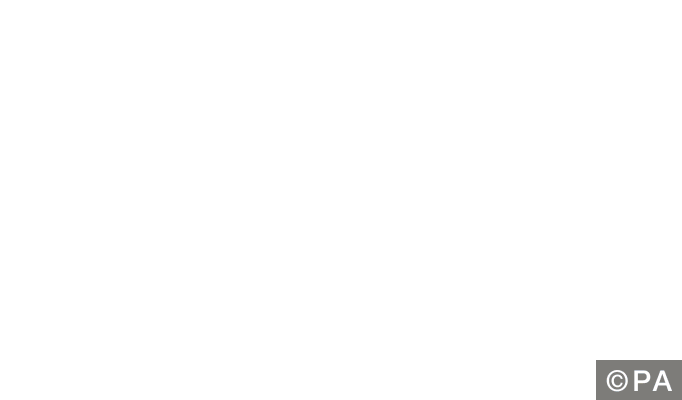 It has been an amazing 2017 for our golf tipster so far and he added to his tally of impressive wins as SSP Chawrasia retained the Hero Indian Open at an enormous 110/1 this week. Our resident tipster was 100% sure that the bookmakers made a big error of judgement pricing last years champion at such crazy odds and they were duly punished for their mistake.

if you were ON & send in those betslips!!

Although he is ranked 228 in the World, Chawrasia always produces well above his average playing on home soil and he went on to win by an incredible seven strokes for a finish on what was an incredibly tough test of golf. To prove how difficult a course this was, Gavin Green finished second on three under par and only seven players broke Par over the four days play.

Our golf betting tips are posted every Monday night so make sure you follow this weeks tips to cash in on our excellent run of form!

Let’s take a look at some of this weeks winners. Make sure you tune in Monday night for this week’s golf betting tips!

@FootySuperTips sweet tip, he ran away with it in the end! pic.twitter.com/O2mBHMdIeW

Many thanks to @FootySuperTips for this beauty, first use of auto-cash out as well pic.twitter.com/qUS218vs3J