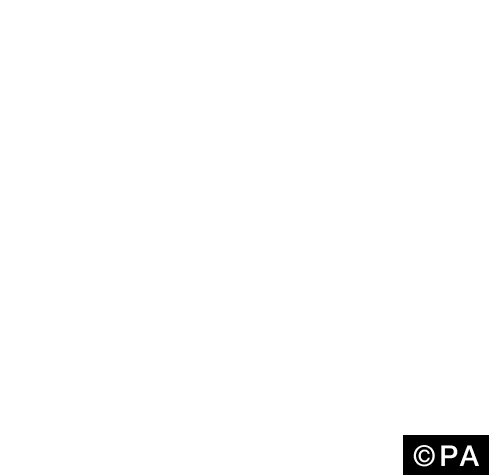 Would you believe it? FST have hit the ground running with Acca wins this weekend with 3 winners during the Bank Holday bonanza! After a small dry spell, we managed 2 Acca wins on Saturday. Our 12/1 evening accumulator and 7/1 Premier league accumulator. Add to that on Monday night with the BTTS Acca. Here is a little more about Monday’s winner.

Our European BTTS Acca got underway at 6pm, with all 4 Nordic games kicking off at the same time. In no particular order, this is how the action unfolded.

Our 1st game was in Denmark with Roskilde hosting Koge in the Danish 1st Division. After 24mins the away side conceded an own goal and put Roskilde in the lead. In the 57th minute, Roskilde had a man sent off and from then on, parked the bus with very little happening. However, in the 90th minute, Koge equalised and leg 1 had landed.

Next up was the game in Sweden between Varnamo and Halmstad. This game sorted out the 2nd leg very quickly, after 16 mins Halmstad scored to take the lead and just 3 minutes later the home side, Varnamo, scored to land the 2nd leg.

We were then relying on both teams to score in the IFK Lulea and Pitea game in Swedish North Division 1. A boring 1st half saw the teams go in 0-0 at the break. Within 2 minutes of the restart, Pitea scored to go 1-0 up. Within the hour mark, we saw a 2nd goal, this time to the home side. That sealed leg 3 of the Acca.

In Swedish South Division 1, we were looking to Trollhatten and Oddevold to find the net for us in the 4th leg of our free tip. Oddevold scored after 36 minutes to give the away side the advantage. Half time arrived and the score remained 0-1. After 16 minutes of the 2nd half, Trollhatten scored to seal a 1-1 draw and go away with a point. This goal also allowed us to continue onto the very last bet of our 5-fold Both Teams To Score Acca.

We at FST, saw what can only be described as the one of, if not, the quickest BTTS leg land that we have ever seen. The 5th leg of the Acca was taking place in Switzerland with a 6.45pm kick off. Just 2 minutes into the game, the home side, Xamax, scored. 4 minutes after the early goal, away team, Aarau, were given a penalty which they duly converted to make it 1-1. 6 minutes into this game and the BTTS Acca had won!

As always, we love to share our followers winning bet slips, this time for Monday’s Both Teams To Score winning Accumulator. These bet slips were sent to us via our Twitter page. You can view all of our free football pre-match Accumulator tips including our both teams to score tips in our dedicated tips section.