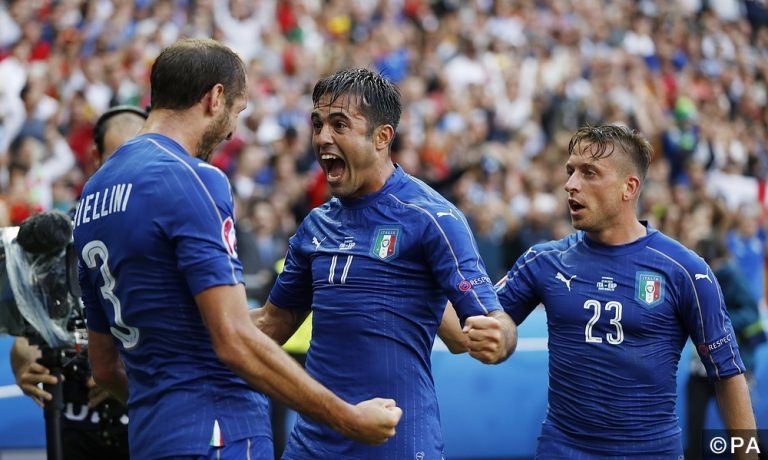 After some recent winners with our Accumulators, we have once again produced a winning tip with Monday’s 13/1 BTTS Acca. This makes it 2 winning Accas in September already after our 11/1 BTTS & Win landed on Saturday.

Tonight’s picks were available on our free football tips page of our website. All of our tips are available to back from 12pm every weekday and on the night before on weekends. You can bet on them with bet365, Paddy Power & BetVictor using our 1-Click betslips.

Tonight’s Acca was made up of one German Regionalliga match and three European World Cup Qualifiers. The German game between FC Nottingen and Stuttgart II kicked off at 6pm this evening. This was the first of the four games to kick off. The game started very brightly with Stuttgart II going ahead after just 12 minutes through Tobias Feisthammel. It was not long before the home side, FC Nottingen, levelled proceedings though. Just 7 minutes after the opener, Mario Bilger, scored for Nottingen and leg 1 had landed by 6.20pm.

Anxiety levels rose in our followers, as the remaining 3 international legs kicked off at 7.45pm. Our 2nd leg was Israel hosting Italy. Italy went 2-0 up within 31 minutes but in the 35th minute Israel pulled a goal back, allowing the 2nd leg of our Acca to land.

After just 41 minutes of Ukraine vs Iceland (which was the 3rd pick of the 4-fold Acca), we had another leg in the bag as both teams had scored by the half time whistle.

Finally, it was all on Serbia against Republic of Ireland to land our 13/1 BTTS Acca. Serbia played well throughout but went 1-0 down to a goal from Burnley’s new record signing, Jeff Hendrick. Ireland went into the break holding on to their 1-0 lead. However, with just 17 minutes gone in the second half, Serbia scored two goals in just 7 minutes to go ahead, 2-1. With this in mind, we saw the final goals needed to help land our second winning Acca of September in it’s opening 5 days.

Below you can see some of our follower’s winning bet slips that were sent in to us via our Twitter page -follow us NOW!!

@FootySuperTips Checked my phone after training, on yourself son!! pic.twitter.com/YVReGzgRIw