13/1 Both Teams To Score Accumulator Wins!

The 5-fold included three legs from the Holland Jupiler league which is just about always a goldmine for BTTS. Two of the legs were won inside 26 minutes of the first half and the third was won when Ajax Reserves scored on 73 minutes versus top of the league Sparta Rotterdam. The next 2 games kicked off at 7.45 with Athlone Town taking on Shelbourne in the Irish first division and Franborough travelling to Kingstonian in the Ryman premier division. The Irish kept the BTTS ship sailing as their game saw both teams score either side of half time. This left us with all eyes on the game from the 7th tier of English football and against the run of play, Farnborough took the lead on 66 minutes. It was only 7 minutes later when the home side finally made the breakthrough and with a little sweat, our 13/1 both teams to score accumulator was in the bag! 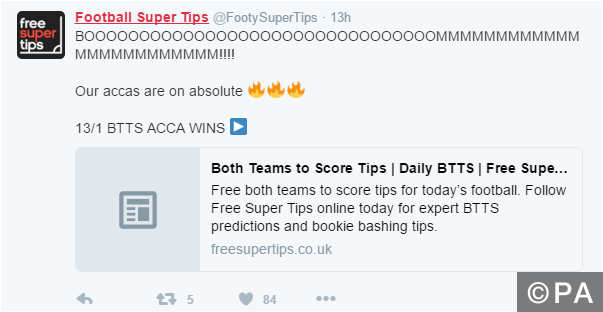 Once again it was great to see so many of our followers bashing the bookies with our free tips. Check out some of the winners that were sent in to us on Twitter:

If you want to follow our both teams to score and other accumulators then head over to our free football betting tips page and join in the booms and do some of your own bookie bashing! 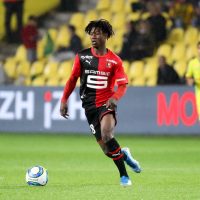