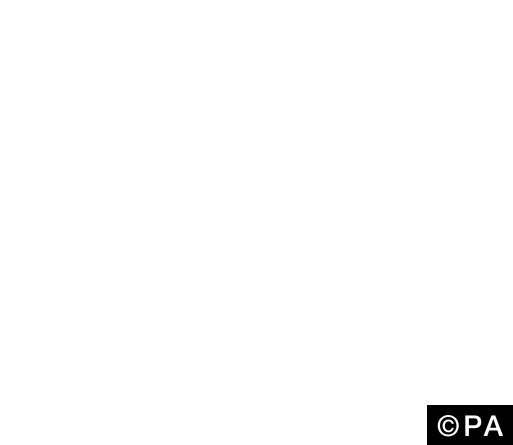 Our First Anytime Goalscorer tip from Euro 2016 has landed!

We tipped this bet as a “Trixie” which allows returns from 2 of the 3 tips winning, but thanks to the bet365 “Bore Draw” terms & conditions, we were given the 3rd leg as a “void” bet, allowing the remaining 2 tips to become a Double! This Double returned £75 from £10!

Our tip was a Trixie bet, which as explained above, allows 2 of the 3 tips to win to return profit. The 3 choices of goalscorers to score anytime during their respective games were: Romelu Lukaku (Belgium), Gylfi Sigurdsson (Iceland) & Luis Nani (Portugal). 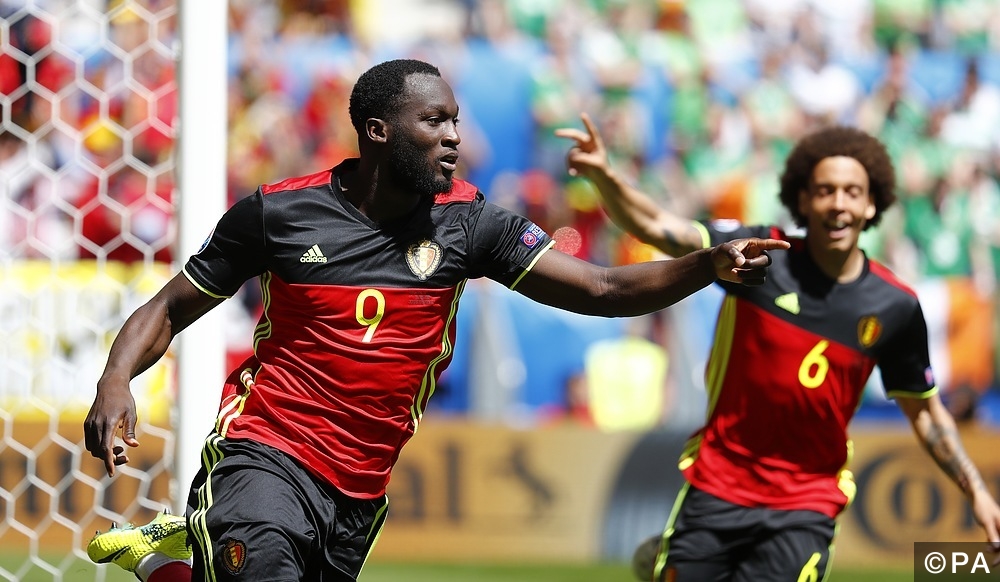 The 1st of the 3 said players started for a demoralised but energetic looking Belgium, coming off the back off a 2-0 defeat to Italy last week. This time, his beloved Belgium were facing a Rep. of Ireland team, full of zest after gaining a point vs Sweden in their opening group game. This game was a one sided affair during the opening 45mins, as Belgium dominated but showed little composure in the final 3rd, failing to score. However, just 3mins into the 2nd half, Romelu Lukaku managed to beat Darren Randolph in the ROI goal, to make it 1-0. This sealed the 1st leg of our bet, even with Belgium going on to win 3-0 and Lukaku scoring twice.

The second leg of our bet didn’t make us wait quite as long as we were made to as in the 1st game. Iceland v Hungary was a fiery start, both sides going for it from the off, but the only real 1st chance of the game fell to Gunnarsson of Iceland in the Hungary penalty area, which as he was about to pull the trigger, was brought down by Kadar of Hungary to give Iceland a crucial penalty. Set-piece specialist Gylfi Sigurdsonn stepped up, making no mistake, firing low to the right of jogging bottom wearing Gabor Kiraly, who was sent the wrong way. Leg 2 – IN.

The 3rd and final leg of the bet was easily the most brutal 0-0 draw I have seen to date. A story of one side as Portugal started very positively vs Austria, finishing the game with 59% possession, hitting the post twice, having a disallowed goal AND a penalty miss from the usually reliable Cristiano Ronaldo. Luis Nani, who was our 3rd choice goalscorer in the bet, had a relatively influential game before being substituted in the 89th minute. He had 3 attempts, 1 of which hit the post from a header, the other 2 shots being saved or put behind by Almer, the Austria ‘keeper.

Even though the game finished 0-0, this ended up benefitting our bet365 followers, as bet365 offer a “bore draw” money back option. This is where you will receive a refund on certain markets (Half Time/Full Time, all Correct Score and all Scorecast markets) if any game finishes 0-0. As for this game, it finished 0-0 and therefore was made “Void” with bet365, turning our Trixie into a Double and £10 returning £75!!

@FootySuperTips didn’t follow the trixie advice I don’t think. Went straight for the treble but got bailed!! pic.twitter.com/uOt00DurZj

We post our Euro 2016 Anytime Goalscorer tips every night by 10pm for the following day. We notify our followers that the tips are live on our website on Twitter, so be sure to follow us on there to make sure you get on with us! Our Euro 2016 tips also include daily win accumulators and correct score doubles.

If you don’t have a bet365 account, sign up here and you can claim a £200 deposit bonus to back the next set of our FREE Football tips with!