15/2 Both Teams To Score Accumulator Wins! 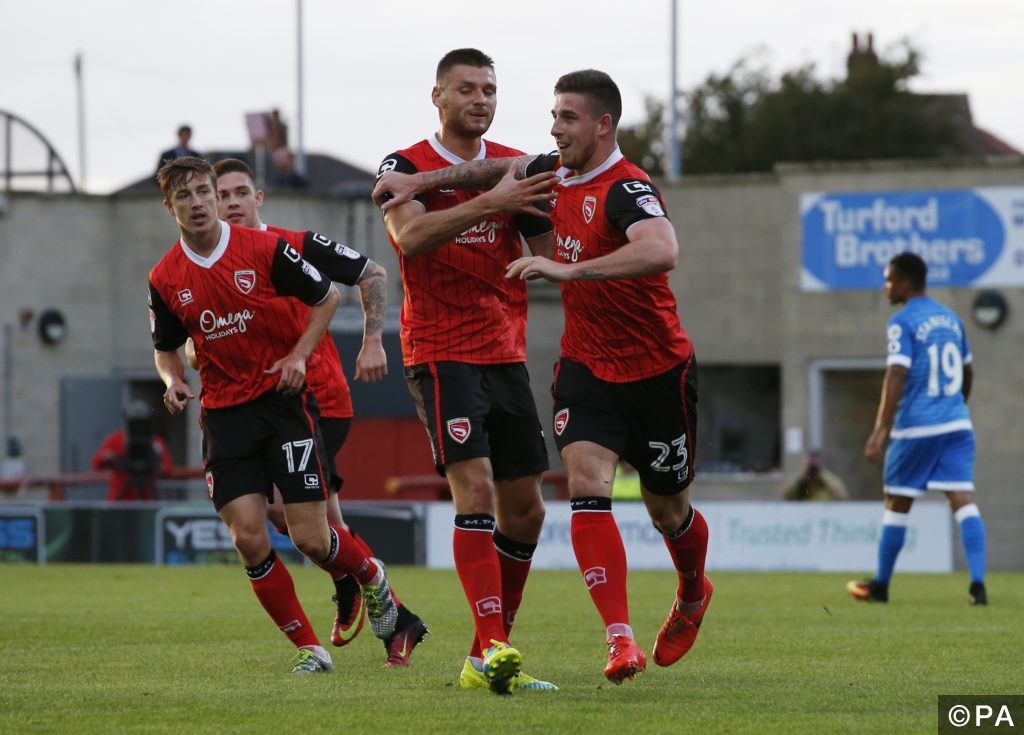 A good evening for all on Wednesday night after our 15/2 BTTS Acca landed. The 4-fold EFL Trophy tip landed with time to spare after a surge of goals in the 2nd half of the 4 games involved in tonight’s predictions.

Both Teams To Score Accumulators

All of our BTTS Accas will appear on the football tips section of our website at 12pm every day, except for weekends, where our tips are up at 10pm the night before.

Hartlepool vs Rochdale: The 1st winner on board was one of the earlier kick offs at 7.30pm tonight in the EFL Trophy. Rochdale took the lead on 21mins, but it took another 60mins for the home side, Hartlepool, to find the net. Final Score: 1-2.

Morecambe vs Bradford: Another game tonight to finish 0-0 after the 1st 45mins saw a goal rush in the 2nd half. Within 10mins of the restart, it was 1-1 – both teams had scored. 3 more goals saw the game end in a 5 goal thriller. Final Result: 3-2.

Wycombe vs Coventry: Wycombe took the lead in the 1st half and also went 2-0 up in the 2nd half before any reply from Coventry. On the hour mark, Ryan Haynes scored for Coventry to land the final BTTS 15/2 Acca tip. Another goal fest saw a further 3 goals for Coventry to go on and win in emphatic fashion. Final Result: 2-4.

Our followers sent in their winning betslips via our Twitter feed once the final goal went in at Sunderland.

@FootySuperTips slapped a bit of Netherlands vs Belgium in there.. Good man thank you pic.twitter.com/6RzDNvLo5Z