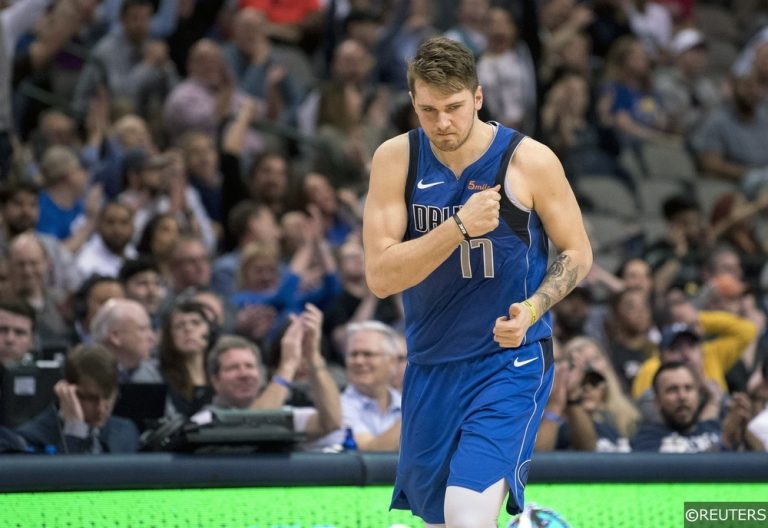 Sunday morning started off with a bang this weekend as our NBA analyst landed a 16/1 accumulator alongside yet another double winner, our 7th in the last 10 days.

All five of the night’s NBA games were featured in the accumulator and here’s how it all went down.

The night started in the early meeting featuring the Boston Celtics’ visit to San Antonio to face the Spurs. Boston had lost 13 of the last 14 meetings played against the Spurs on the road but we backed the Celtics to take home the W in this one. They didn’t disappoint with an emphatic 20 point win to secure their 7th consecutive win this season. Jaylen Brown took the headlines with an outstanding 30 point game while also posting 7 rebounds for Brad Stevens’ side.

We fly across to Charlotte, North Carolina for the 2nd leg as the Hornets played host to the New Orleans Pelicans. The Pels were involved in many high scoring games already this season and it came as no surprise to see another high scoring contest to land our next leg. We selected Over 221.5 Total Points for this one and were pleased to see the game just edge over with 225 points on the night. The Pelicans grabbed just their 2nd win of the season with a 115-110 victory.

On to the third leg of the winning accumulator as an injury stricken Golden State Warriors had a road game against Oklahoma City Thunder. Although this Warriors side is extremely weakened with injuries to Steph Curry, Draymond Green and Klay Thompson, our analyst backed them +12 in the point spread market. It was yet another tough game for the Dubs who found themselves down by as many as 23 points in the 4th quarter. But a late rally saw them claw back to within 6 points as D’Angelo Russell posted yet another 30 point game. Final score in this one, Golden State Warriors 108-114 Oklahoma City Thunder.

The penultimate leg comes from Chicago as the Bulls played host to Russell Westbrook and the Houston Rockets. Bulls had a tough start to the season winning just 3 of 9 games so far and we backed Westbrook’s side to win by at least 7 points in this one. The Rockets didn’t disappoint as James Harden hit a whopping 42 points as they flew to a 117-94 victory on the road.

Our final leg came from the FedEx Forum in Memphis as the Grizzlies played host to the Dallas Mavericks. Memphis are another side to have a tough start to the new season and we backed Dallas in the Money Line market who were 3-0 on the road prior to tip off in this one. Luka Doncic posted 24 points and 14 rebounds to grab performance of the night while 8 Mavericks players hit double figures. Final score and to land our 16/1 accumulator, Dallas Mavericks 138-122 Memphis Grizzlies.