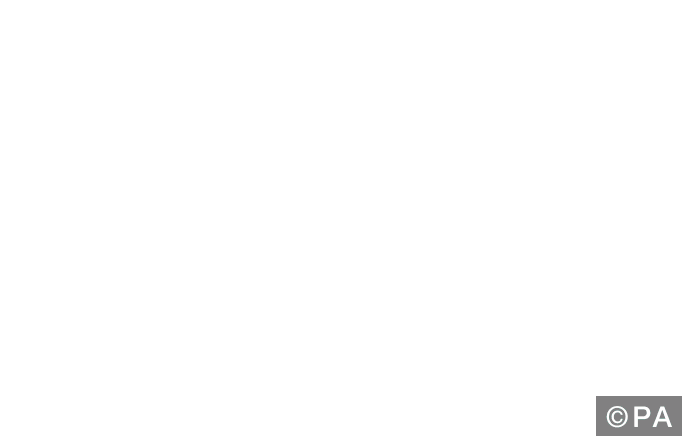 What a festive period we are having here at FST! After winning our followers over £1100 profit on Christmas Eve, we follow it up with an 18/1 acca win on the day after Boxing Day!

That makes it 7 accumulator wins in just 2 weeks over the Christmas period:

What a perfect time for our tipsters to hit top form!

The festive footy started early on Tuesday as Brighton hosted QPR in the first leg of our acca and the Seagulls easily overcame their opponents with a 3-0 win behind goals from Baldock, Murray & Knockaert.

Sticking with the Championship where Derby welcomed Birmingham to the iPro. Another home win was on the cards for us and Darren Bent duly obliged as he hammered home a penalty in the 64th minute. 1-0 Derby.

Over to Belgium where Genk got the ball rolling early as they went 2-0 up inside 26 minutes. The game was to stay that way which unfortunately caused us to narrowly miss out on both our BTTS & BTTS/result accas but at least the next leg of our daily acca was in.

Next we required 3 or more goals in Scotland where Kilmarnock travelled to Hearts. An early goal on 8 minutes was a good sign and things got even better as Hearts went up 2-0 just before half-time. It only took 3 minutes of the second-half for this part of the acca to land as Walker scored the first of his brace. Final score: 4-0 Hearts.

Back to Belgium where the next game between Sint-Truidense and Standard Liege saw plenty of drama and caused a lot of stress for us and our followers! Our bet required the home team to win or draw the game which looked ominous as they were reduced to 10 men after just 13 minutes. 2 minutes into the second-half and our bet looked doomed as Liege took the lead but a crazy 10 minute period towards the end of the game, which saw 3 goals and a red card, eventually lead Truidense to draw 2-2. An unbelievable turnaround from the underdogs who played with one man less for majority of the match.

The festive footy keeps coming thick and fast so make sure you join in the excitement by jumping on ou free tips with us. You can check out today’s free football betting tips here including accumulators, both teams to score tips and double your money bankers.

It’s been great to see so many winners being sent in to us over Christmas. Don’t forget to tweet us with your winners too!

@FootySuperTips cashed out just in case but still a winner £40 profit today pic.twitter.com/byRcOa3UlW

@FootySuperTips thanks lads for another win. £900 profit in just over 2 weeks! pic.twitter.com/RkixvLFN0t

@FootySuperTips Thank you very much only followed you last night!  pic.twitter.com/Yf6YnxZf0I

@FootySuperTips what a great day. £303 earlier and now this  pic.twitter.com/LWzJ81p4LE