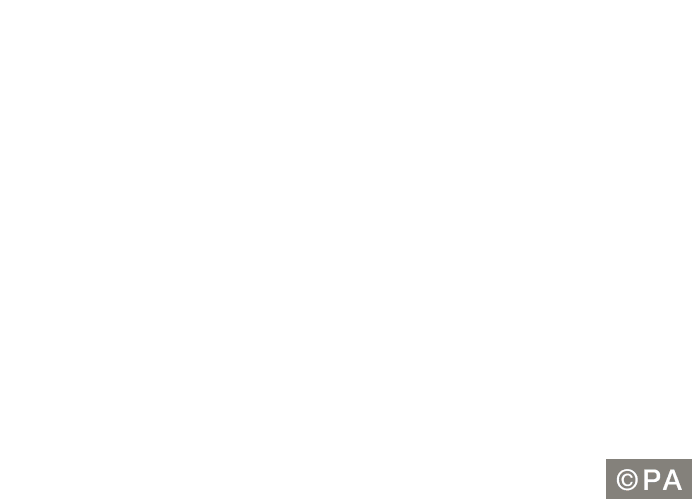 We’re only a week into the new year and our tipsters have already delivered another Mega Accumulator winner!

After closing out December on a hot streak with the NBA Doubles, last night’s 8-fold Accumulator landed just at the right time for us!

LIKE if you were ON & send in your winning betslips!!

Our Acca started off with the Indiana Pacers who had a relatively easy game at home versus the struggling New York Knicks. With an all around defensive effort and solid team play, the Pacers built up a huge lead after 3 quarters which meant the 4th quarter was just a formality and the 1st leg of our Acca was in!

Up next was Boston, who was up against Anthony Davis and the New Orleans Pelicans. Heading into this one, the Pelicans were 3-13 on the road this season and our tipsters had an easy task of tipping a Boston home win here. Point guard Isaiah Thomas led the C’s with 38 points to spoil Davis’s big night (36pts & 15reb) and pushed the Celtic’s home record to 11-6.

The 3rd leg featured the Oklahoma City Thunder and their MVP candidate Russell Westbrook who were up against the Denver Nuggets. Facing one of the poorest team on the defensive end this season in the NBA, the Thunder didn’t have any problems taking care of business at home, Westbrook also netted another triple double with 32 pts, 17 rebounds & 11 assists. It was Oklahoma’s 14th win at home this season.

We were three legs into the Accumulator and things were starting to heat up. In what turned out to be the toughest game of the night, Chicago welcomed Toronto to the United Center. After digging themselves into a hole in the 1st half, the Bulls needed a huge 4th quarter to even the score and push the game into OT. They did just that and in the OT period it was once again Jimmy Butler who led the team with 42 points to help Chicago inflict the Raptors their 7th road loss of the season.

After a close game in Chicago, we were in Minneapolis as the inexperienced Timberwolves welcomed Utah Jazz who are in midst of a five-game road trip. After keeping the game close in the first half, the Jazz fell behind in the 3rd quarter and once again, we were in need of a huge comeback in the final quarter of the game. The Jazz did just that. Led by George Hill, who scored 10 of his 19 points in the 4th, the Jazz held the Wolves without a field goal in the final 4:41 mins of the game and pulled out a 94:92 win on the road.

The final two games of the acca were both easy wins for the Atlanta Hawks and San Antonio Spurs. The Hawks won easily on the road against the Dallas Mavericks, who are having one of their worst seasons in franchise history. San Antonio, on the other hand, beat the Charlotte Hornets at home after their bench scored an impressive 55 points on the night!

The 18/1 Mega odds Accumulator + Double (which also landed last night) means we finished the night with a profit if £176!

The NBA is being played every night, we are already in January and nearing the halfway point of the season. Be sure to bookmark our NBA tips page to see all of our tips & predictions which go up every day at around 6 pm (UK Time). It’s been a promising start to January with last night’s winner, hopefully the hot streak continues!

@FootySuperTips mega Acca and a cheeky bet of my own !! Cheers dude !! pic.twitter.com/UyAgzsW1q7

@FootySuperTips £50 from £5 not bad, would have been £70 if the Portland game went ahead. Top tips lads pic.twitter.com/R0ad0g5KlD

A decent number of our followers are backing our NBA Tips on a daily basis and are waking up with extra funds in their betting accounts. You can do the same if you follow us on Twitter!