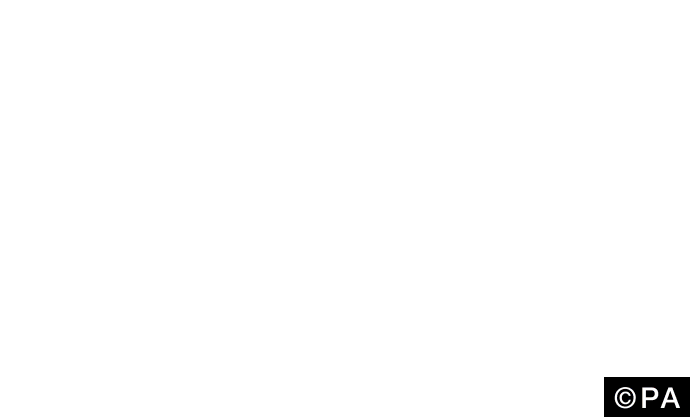 What a night! After our 10/1 Footy Overnight Acca came in earlier, we had yet another BOOM in the NBA!

Our tipsters landed a 13/1 Accumulator + Double, giving us a profit of £188 on our Basketball tips last night!

LIKE if you were ON & send in your betslips!!

The Accumulator consisted of 6 legs. We began the night in Florida where the Orlando Magic hosted the Charlotte Hornets. Having won the previous three meetings between the two teams, backing the Hornets yet again was a no-brainer.

Despite a rough shooting night from leading scorer Kemba Walker, who went just 8/21 from the field, the Hornets managed to squeeze this one out and win by 7 points.

Boston was the next tip in our Acca, they were at home against the Paul George led Indiana Pacers. George’s 37 point effort went to waste as the Celtics held on at home to win their 3rd straight over Indiana. Isaiah Thomas scored 25 to lead the C’s to the win who have now tied the Cavaliers at the top of the Eastern Conference in the wins column.

The Wizards and Hawks clashed in the 3rd game of the Acca. Losers of 4 straight, the Hawks went into this one searching for answers, but John Wall wouldn’t let an upset happen in this one. The All Star guard collected 22 pts and 10 assists to lead his team to a 104:100 win, landing our Wizards -3 spread tip!

OKC at home to Philadelphia was our easiest game on the Acca. Russell Westbrook recorded his 35th triple double of the season and led the Thunder to an easy 25 point win over the Sixers who had no chance in this one.

The NBA Champions Cleveland Cavs were in Denver to take on the Nuggets and having been very inconsistent defensively lately, our tipsters decided to back a “Over 222 pts” bet instead of an away win, which turned out to be the right move. The Nuggets score without much effort at home and it showed in this one. Seven of their players finished the game in double figures as they cruised to a convincing 126:113 win landing our tip with ease.

We were on to our final game of the Acca and although it’s never good having to rely on the New York Knicks to land your bet, this time around they didn’t disappoint! Our tipsters went with a whopping +15.5 spread on the Knicks for extra security and since the Jazz only won by 7, our tip had landed!

There’s less than a month left in the NBA regular season, so make sure to follow our tips as we try to end the season with a bang!

Free NBA Tips
Our Daily NBA Tips are posted on the NBA Tips page of our website. They go live each day around 6 pm in the afternoon. (UK Time)

Followers Bet Slips
Check out some of our followers’ betslips sent to us on twitter:

@FootySuperTips my last £4.05 in my account and i wake up to this after following your NBA Acca …cheers fella pic.twitter.com/6nsK9eiO6u

Feel free to follow us and send in your betslips as well!