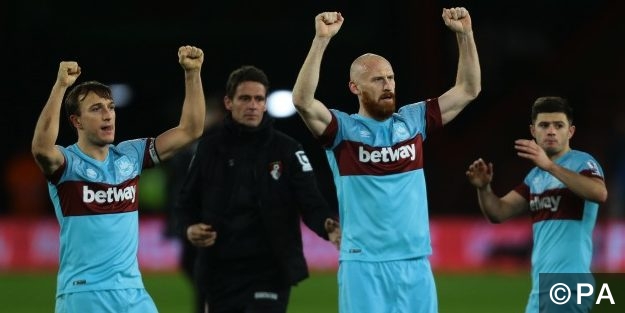 Our Football tipsters continued their good start to 2016 with a 19/1 both teams to score accumulator win on Tuesday’s midweek Football. They landed a 7/2 treble yesterday too which added some decent profit to the bankroll, and let’s not forget about the 20/1 both teams to score & win tip which won last week.

Tuesday night’s action saw a full schedule of Championship games and a handful of games from the Premier League, League One and League Two. Our winner was a 5 fold accumulator which got off to a decent start as we only needed a handful of goals to win the acca heading into half time. Wigan chucked away a 60 minute 3-0 lead and ended up drawing 3-3 which won us another leg. There was a slight concern over the Bristol City vs Preston game after a very dull and flat first half meant it was goalless heading into the changing rooms. This all changed second half though with 2 goals in 2 minutes and that was another leg won. Plymouth were next in a top of the table clash in League one against Northampton town. They trailed 2-0 and had a goal disallowed around the 80 minute mark but they then scored a minute after to pull one back and land another leg. This meant we had 10 minutes for a Walsall goal against Coventry and just a few minutes later Tom Bradshaw scored in the 83rd minute to give us a big BOOM!

Our both teams to score tips will be posted at 12 today and we have Premier League predictions for every game to check them out too!

Let’s take a look at some of our followers bet slips sent in via Twitter, well done to everyone who followed!

@FootySuperTips I was on, thank you once again sir pic.twitter.com/pmvwcuUaOj

@FootySuperTips you are the best get in, so glad I found you guys happy happy days pic.twitter.com/OkShhune8Y