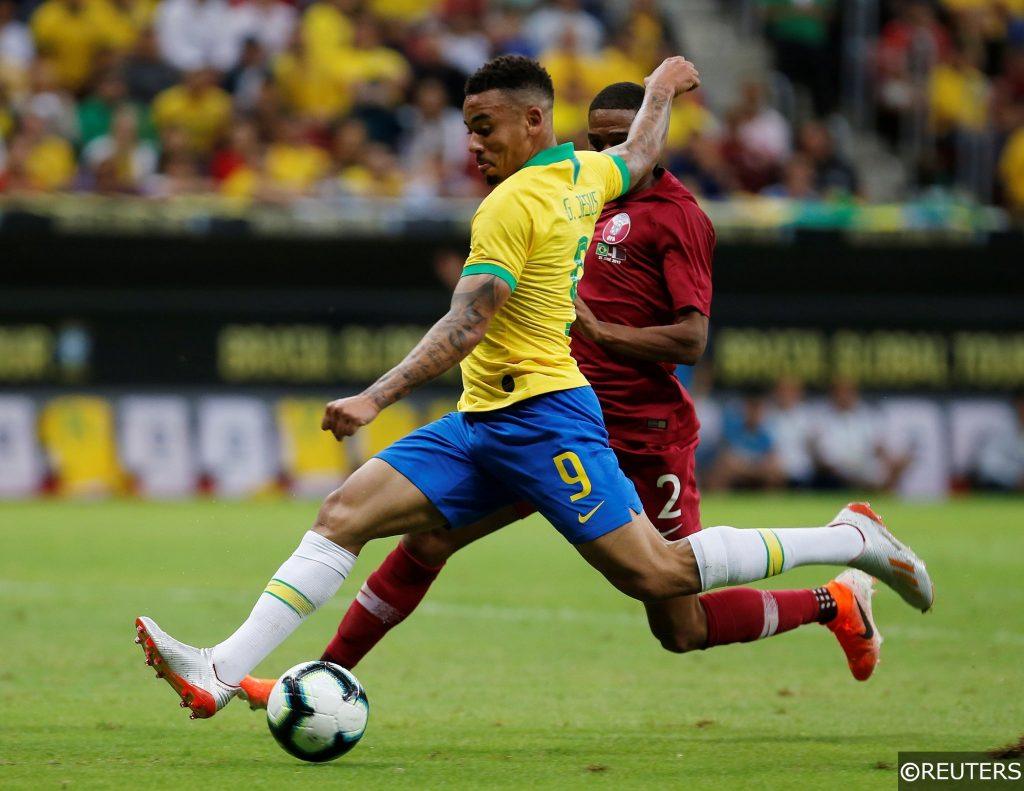 After a tournament packed to bursting with excitement and drama in Brazil, the 2019 Copa America reaches its climax on Sunday when the host nation goes toe-to-toe with Peru for the title of the continent’s best team.

Goals from Premier League pair Gabriel Jesus and Roberto Firmino helped to fire pre-tournament favourites Brazil into the Final at Argentina’s expense in the semis, while Peru shocked South America by swatting Chile aside in their last four contest in Porto Alegre.

With silverware now within touching distance for Brazil and Peru, we thought it would be an opportune time to dissect some of the most important individual duels that could play a key role in deciding the outcome of this weekend’s 2019 Copa America Final in Rio de Janeiro.

Mobile attacker Roberto Firmino was at his influential best for Brazil in their smash and grab semi-final win over bitter rivals Argentina in Belo Horizonte, creating one goal and scoring the other himself in the Seleção 2-0 triumph.

Firmino brings a haul of 2 goals and 3 assists in total into Sunday’s Copa America Final, and his clever runs and appreciation of space could prove a combination too hot to handle for the Peruvian defence.

Vélez Sarsfield defender Luis Abram will be one of the Peruvian central defenders attempting to keep tabs on Firmino. The promising 23-year old has completed more clearances (5.2) per game on average than any of his teammates at the Copa America so far.

Gabriel Jesus worked in perfect tandem with Roberto Firmino for Brazil in their semi final win against Argentina in mid-week.

The Man City forward opened the scoring from a Firmino pass at the Estádio Mineirão in the first half, and in the second period, Jesus’ penetrating burst and delivery allowed Firmino to double Brazil’s lead.

Jesus will hope to make a similar match-defining impact on Sunday, though he will need to find a way to best tough Peruvian fullback Miguel Trauco to do just that.

The left-sided defender, who plays his club football in Brazil with Flamengo, has averaged 2.6 tackles per 90 minutes for Peru at the Copa America during a series of robust displays for his country.

Dani Alves rolled back the years on Tuesday, when he put in a performance of the highest qualify for Brazil in their grudge-match semi-final victory against Argentina in Belo Horizonte.

The 36-year old maintained his 100% start record in the tournament while keeping his own incredible standards just as high in Brazil’s win, proving again his ability to defy the ageing process.

Alves’ display will have given Peru plenty to think about, and even though their winger and goal-hero Edison Flores attacked with venom against Chile on Wednesday, the 25-year old might find that he is given a more defensive remit against Brazil in an attempt to put the shackles on Alves.

Check out our 2019 Africa Cup of Nations Round of 16 Predictions and Betting Tips with 405/1 Acca!

In a skirmish between two armoured midfield destroyers, Brazil’s Casemiro and Peru’s Renato Tapia will go stud for stud on a Belo Horizonte battleground on Sunday.

Casemiro has already served a suspension at this year’s tournament for an accumulation of yellow cards, though he returned with devastating effect against Argentina in the semi-finals, attempting a game-high 9 tackles overall during the game.

His antagonist Renato Tapia has made more tackles on average per game (2.8) than any of his Peruvian teammates at the Copa America, and the 23-year old also committed 2 fouls per 90 minutes on average.

Casemiro’s equivalent figure stands at a bone-crunching 3.8 fouls per game, and with numbers like that we expect shins to turn to dust when he and Tapia face off this weekend.

15/8
Casemiro to get booked vs Peru
Bet here

Marquinhos’ has been the perfect foil for Thiago Silva at the heart of Brazil’s backline at the Copa America, and his composure combined with his captain’s aggression has enabled the tournament hosts to keep 5 clean sheets in 5 fixtures so far.

Marquinhos’ more considered and less physical approach to defending should make him a target for Peru’s heavy-shoulder centre forward Paolo Guerrero on Sunday however.

Despite scoring just once in 5 appearances, Peru’s veteran hitman has arguably been his country’s best performer at the Copa America, and the Internacional striker has a skillset that guarantees to make him a handful in any game. 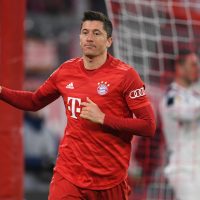 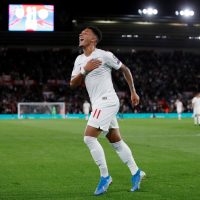