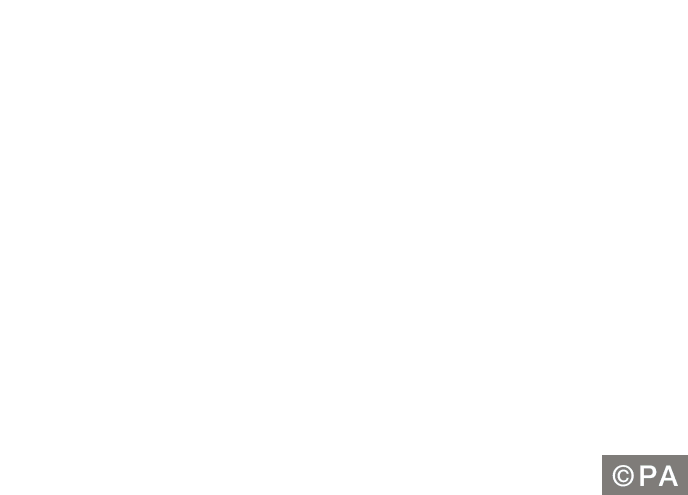 What a month of November it’s shaping up to be for our NBA tipsters!

After landing two clean sweeps in the past 12 days, we have managed to land a incredible 40/1 Money Line Accumulator on Friday night!

Eight games were played on Friday night & our tipsters included all eight of them in their accumulator. It all started off with the Cleveland Cavaliers, who didn’t let their visit to the White House on Thursday effect their performance against the Wizards. Led by Kyrie Irving & LeBron James, the Cavs won fairly easily 105-94. After the Cavs it was time for the Sixers, who were the only winless team left in the NBA. They hosted the Indiana Pacers and the game went into OT, but fortunately for us Joel Embiid & Co. managed to pull it out and win by 4 pts. Picking between Charlotte & Toronto was not, but thankfully our tipsters predicted a tight game and a Raptors win in the end. DeMar DeRozan led his team to victory with another 30+ pt performance and the Raptors are now 6-2 for the season. The next two games were fairly convincing as both Utah & Boston got the job done against weaker opponents (Magic & Knicks) and we were off to the West coast games. A close win for the Clippers over OKC & Spurs over Detroit at home meant that we were on the last leg of the ACCA. Damian Lillard & his Portland Trail Blazers hosted the Sacramento Kings in what was a tense game from the start. Neither team could pull away from the other and eventually the game finished 106-106 which meant Overtime basketball. After exchanging baskets pretty much every possession in OT, it came down to free throws and CJ McCollum delivered to give Portland a 122-120 lead which they held on to win!

We’re only into the 2nd month of the NBA season and games are being played every single night. Make sure to bookmark our NBA tips page where we post all our tips & predictions each day at around 6 pm (UK Time). November is already shaping up to be a successful month for us, so don’t forget to follow our tips!

@FootySuperTips thought I’d give it a go! Nice to wake up to this cheers fellas BM pic.twitter.com/5xlKYrG1t6

@FootySuperTips I was pissed off this morning when the alarm clock went off . That feelings suddenly disappeared..Hahaha…cheers lads !!!!! pic.twitter.com/vKg4TEQp6F

@FootySuperTips I didn’t get paid at 40/1 but the parlay bonus is always a nice consolation, what do we say BOOOOOOM nice work pic.twitter.com/w9E99zfnQ5

@FootySuperTips thanks bro always good to have a boooooom for breakfast pic.twitter.com/5OvhMU50OD

With no club football on this weekend (since it’s international break), our tipsters are doing their best to make life easier while we await the return of the Premier League.
As we can see, a huge number of our followers are backing our NBA Tips & enjoying their winnings. You can do the same if you follow us on Twitter!