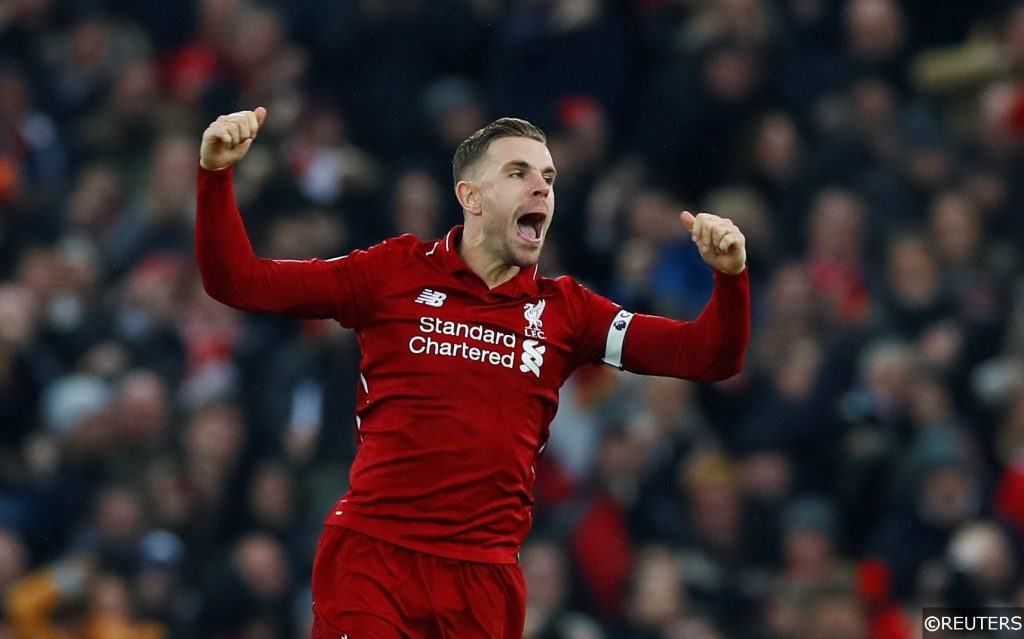 After what seemed like an eternal period of postponement, supporters are now being treated to a thick and fast flow of fixtures – and there is another extensive mid-week progamme of games to catch on Wednesday.

Teams from the Premier League, La Liga and Serie A competing for points and places across the continent this evening, and our expert tipsters have put together a tasty looking six-fold accumulator featuring games each of those leagues that comes in at a whopping 49/1 – but wait…..it gets better..

Our accumulator tip is normally 49/1, but with bet365’s soccer accumulator bonus your winnings will be boosted by 15% if it lands! That makes this acca a massive 56/1!

With the cracking offer above available, our analysts have put together a six-fold accumulator built around eligible selections from Wednesday’s fixtures that comes in at 49/1, and remember – if our acca lands, bet365 will add a 15% bonus to your winnings!

Inter vs Sassuolo (Serie A)

Atalanta vs Lazio (Serie A)