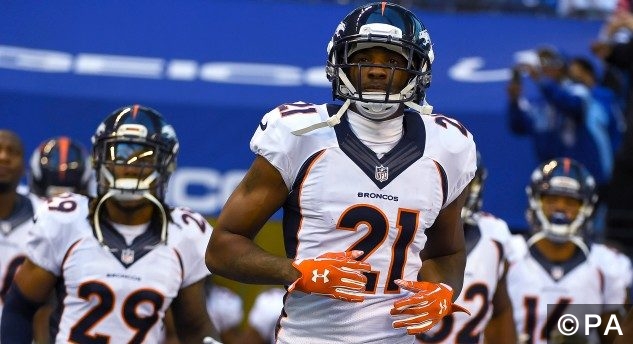 With Super Bowl L just a few days away, there’s been plenty of coverage from all kinds of different angles about the matchup between the Carolina Panthers and the Denver Broncos. We’ve taken a look at both teams: how they got to the Super Bowl, some of the early betting numbers involved and a look at the game itself. We’ve seen countless interviews with players, coaches and talking heads about the game.

Today, we’ll take a look at solid reasons why each of the two teams could win the Super Bowl. Things that could favor one side over the other once the game kicks off and a winner eventually is decided will be looked at here. We’ve already looked into what potential advantages could tip the scales in Carolina’s favor. Let’s take a moment to take a look at what could conceivably shift the momentum in the other direction.

Five Reasons the Denver Broncos Could Win the Super Bowl

That’s a wrap. We’ve covered all the pertinent information, crucial storylines, looked at the early betting and given our Super Bowl betting tips on how Sunday’s contest may unfold. If you missed any of it, feel free to go back and read up on what you missed. Otherwise, sit back, relax and enjoy the game Sunday!