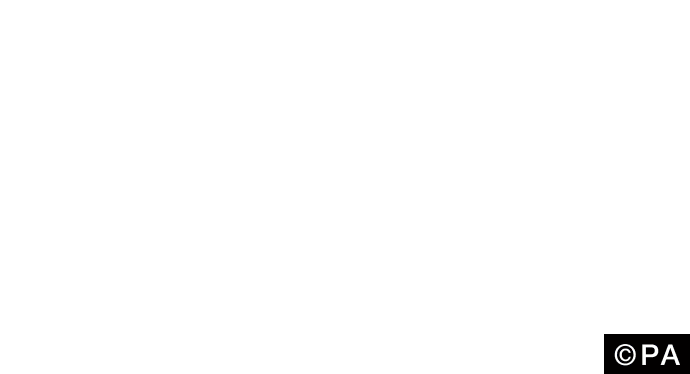 March has only just started and we have landed yet another accumulator!

After landing a impressive 30/1 Match Goals Acca & a 10/1 Evening Acca last Saturday, this is our 3rd Accumulator win in the first 7 days of the month.

It wasn’t as busy of a night as it usually is in the NBA last night, with only 3 games being played. Our tipsters did a fantastic job by picking 4 tips from those three games.

The night began in Oklahoma City where the Thunder hosted the Blazers in a game in which we tipped “Over 216 pts” to be scored. Despite a heroic performance from Russell Westbrook who scored 58 points, the Thunder lost the game but luckily for us it was a high scoring 126:121 game which means our tip landed fairly easily!

Up next it was Dallas who hosted the struggling Lakers. Our tipsters went for a -7 pts Dallas Mavericks handicap win and the Mavs delivered. The game was overshadowed by Dirk Nowitzki who became just the 6th player in NBA history to reach the 30,000 point mark for his career… the Mavs won 122-111 landing our 2nd leg of the acca.

The final game of the 4-fold had the Phoenix Suns hosting the Washington Wizards. Since both teams enjoy scoring the basketball, it was only logical to go with “Over 220 pts” & +7.5 point spread on Phoenix. Led by John Wall, Bradley Beal & newly acquired swingman Bojan Bogdanović, the Wizards scored a ton of points and came out on top 131-127, landing both of our remaining tips!

The Accumulator returned a solid £62 (which included a 10% parlay bonus) for just £10 staked!

Free NBA Tips
The NBA regular season is approaching it’s apex with around 20 games remaining in March and early April. We have daily NBA Predicitons and they go up on our website each day at around 6 pm (UK Time), so be sure to visit our NBA Tips Page during that time so you don’t miss any more winners!

Followers Bet Slips
Here are a few betslips sent int by our followers who were with us last night:

The betslips were sent in to us through twitter, which means you’re also more than welcome to share your winning betslips… all you have to do is give us a follow and interact with our community!