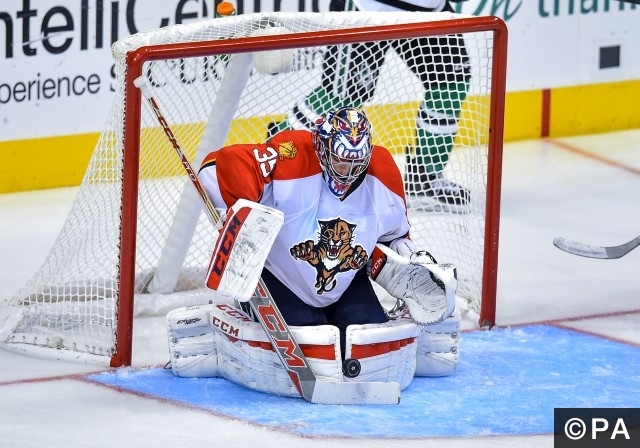 Our NHL tipsters brought home a 5/1 winning accumulator on Thursday night – a cracking win on the NHL postseason!

With a similar amount of games in the NHL to choose from on Friday night, we’ll be looking to make it two winners in a row so make sure you’re following and you too can join in the bookie bashing for free!

Landed our 15th ACCA in April across all sports!!

We have free NHL picks every night including accumulators and daily doubles as well as individual game previews and tips so make sure you bookmark our NHL tips page where you can join in the overnight booms!

Congratulations to all Free Super Tips followers that got on our overnight tips for yet another boom. Take a look below at some of the winners that were sent in to us via Twitter:

@FootySuperTips let’s get this train movin we were unlucky last night lads but still early money while we slept 😉 pic.twitter.com/1LQQaU8AFP

Check out this HUGE winner from one of our followers!