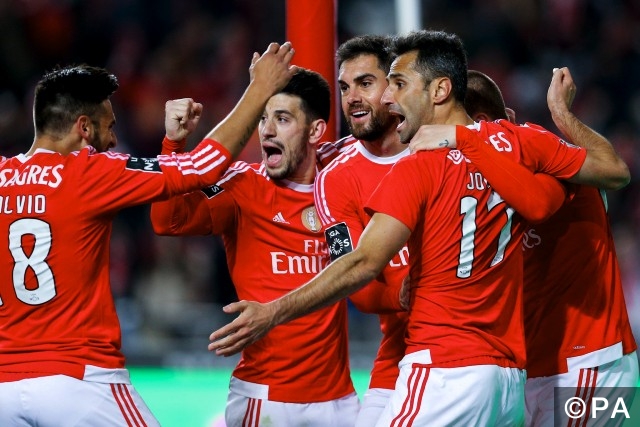 Our third accumulator of the month landed on Monday night. A second Both Teams To Score tip of January won at 5/1. We have been so close with many tips of late. This was a just reward to start the final week of the month.

You can find all of our Betting tips on our website by just clicking here. Tonight’s winning tip involved games from the Italian Lega Pro league, the Portuguese Segunda Liga & the African Cup of Nations. You can find plenty of tips for the AFCON tournament from us, right here.

5/1 Both Teams To Score Treble

Monday’s tip did not start in the most ideal fashion. We originally had a 4-fold accumulator, but Ajax Reserves game was postponed, so our tip ended up as a Treble. Whether that was a blessing in disguise remains to be seen, but the other 3 games of our bet landed.

Senegal vs Algeria: we had two early kick offs for this tip tonight. Both of those games kicked off at 6pm. This AFCON match started very well. Algeria took a very early lead through Leicester’s Islam Slimani after ten minutes. Just before half time, the first leg had landed. Pape Diop of Espanyol found the net for Senegal and leg one was sorted by the half time whistle. Final score: 2-2.

Benfica B vs Varzim: the second of the two early kick offs was in Portugal. Benfica B had not lost at home in 9 of their 10 games this season. Varzim had lost in 6 of their 11 games away this campaign, but had scored 12 goals in 11 away league games. Benfica dominated the game, but somehow managed to go 0-1 down within 3mins of the half time whistle. We felt this leg of our tip was going to go right down to the wire, as Benfica B refused to convert their possession into goals. Then, with 10mins to go until full time, Ivan Saponjic scored for the hosts to keep our Treble right on track. Final Score: 1-2.

Fondi vs Catania: this was a poor game throughout with very little being created by either side. However, a goal late in each half saw this leg land, which in turn sealed the bet! Final Score: 1-1.

Tonight we had a very good amount of followers backing this Both Teams To Score tip. Here are just a few of the winning bet slips that were sent into us following our triumph.

@FootySuperTips not a massive amount put on the tip but a winner and that’s all that matters! Cheers! pic.twitter.com/sleEgRmexx